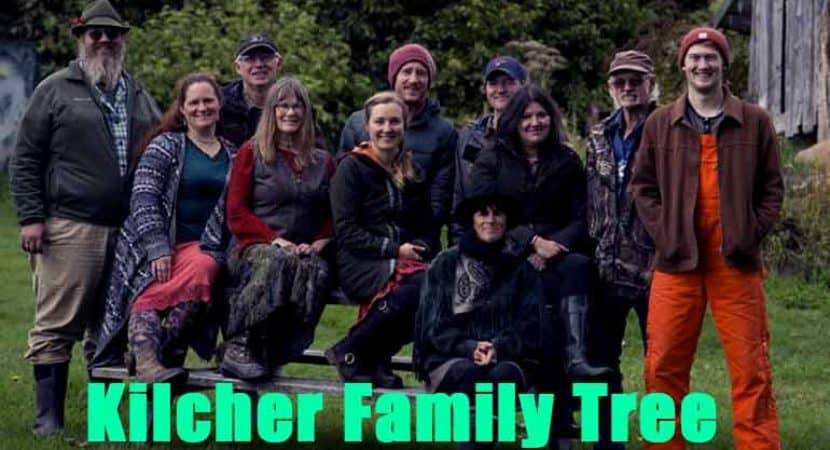 The Kilcher family became popular through the show “Alaska: The Last Frontier” which documents about the extended family tree who are descendants of Switzerland and American immigrants.

The family is an origin from Yule Kilcher and Ruth Kilcher who have a huge homestead in Homer. Here the lifestyle is more farm-like and hunting oriented. The Kilcher family is relatives of the famous singer, Jewel, who also appears on the show.

The Kilcher family tree started with Yule Kilcher and Ruth Weber, who got married and started a life together. They were Swiss and decided to settle down as immigrants in Alaska, United States of America. Their union bore fruit to a chain of the family, making the Kilcher family tree one to talk about. It is a huge family that is growing even to date and has been broken down as below. 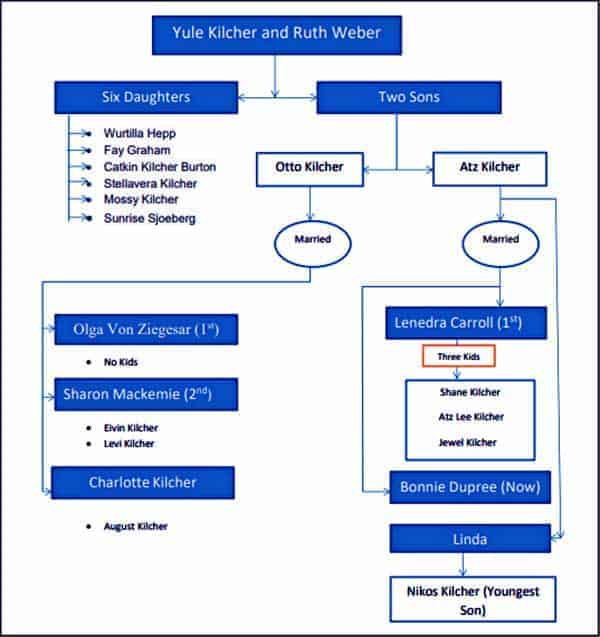 Yule attended the University of Berne and also the University of Berlin. In the 1930s, when the Nazi’s were taking over Europe aggressively, Yule decided to relocate to the United States to get a peaceful and more conducive environment to live in. He then permanently moved to Alaska in 1940 and on a 660-acre piece of land put up a homestead. This was in Homer. 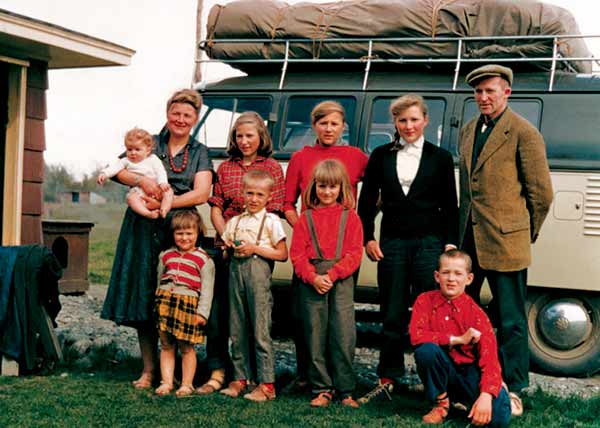 Yule Kilcher and Ruth Weber’s with their kids

Yule Kilcher was a super outgoing and adventurous man and was lucky to meet a woman who was exactly like him. Her name is Ruth Webber.

Ruth joined Yule in Alaska, and the lovely couple tied the knot here. Ruth helped Yule a lot as they lived the farm life. The two were blessed with eight amazing children.

After almost three decades of marriage, Yule and Ruth split and got a divorce. It is said Ruth re-married, but Yule did not. On December 8th, 1998, Yule Kilcher died from complications arising from pneumonia.

Yule and Ruth Kilcher were blessed with six lovely daughters. Their names are Catkin Kilcher Burton, Fay Graham, Mossy Kilcher, Stellavera Kilcher, Sunrise Sjoeberg and Wurtilla Hepp. They are the first generation homesteaders in Alaska of the Kilcher family.

There is not much information about what each of them does, but the sisters grew up close-knit and learned to work hard as they grew up together in their father’s homestead.

Otto Kilcher was born on April 19th, 1952, and is 67 years old. He was born in Fritz Creek, Alaska. Otto is the second born son of Yule and Ruth Kilcher.

He is a part-time musician and says he got his love for music thanks to his mother who taught him to appreciate music. Otto is also a famous TV personality, thanks to the TV show Alaska: the last frontier. Otto loves repairing stuff and makes useful stuff out of things people consider junk.

He currently has a net worth of about $5 million thanks to his thriving TV personality career. He has been married thrice.

Otto Kilcher was first married to Olga Von Ziegesar. The two were happily married, but after some time, their relationship went downhill. They opted to go separate ways and had a divorce. They had no children together.

His Second marriage with Sharon Mckemie, Know their Kids.

Soon after divorcing Olga, Otto then began another romantic relationship with Sharon Mckemie. The two then got married and were blessed with two kids. Their children’s names are Eivin Kilcher and Levi Kilcher. The couple however developed issues and decided to go their separate ways as well and decided to get a divorce.

Eivin Kilcher is best known for his role on the TV show Alaska: The Last Frontier.  Otto and Sharon Mckemie’s son Eivin Kilcher was born on March 6th, 1984. He was born in Alaska and was Otto’s first born child. Eivin grew up alongside his three siblings and grew up in a family of farmers and hunters. He attended Homer High School. 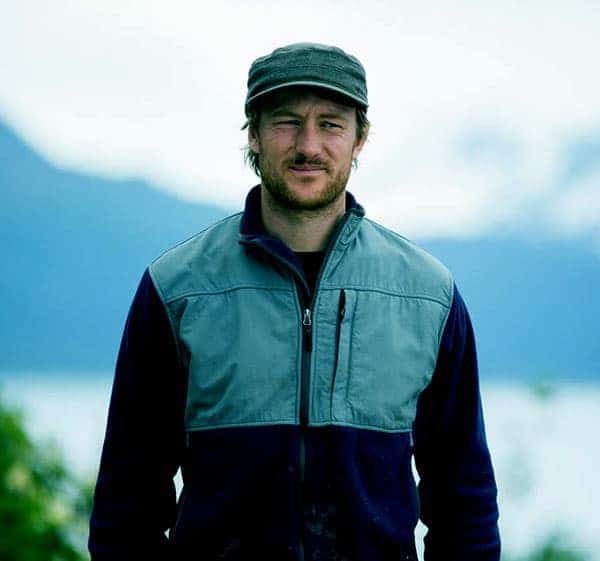 Eivin, besides being a TV personality, is also a fisher, hunter and a farmer. He also featured in a Subaru commercial in 2005 and has released a cookbook with his wife called “Homestead Kitchen: Stories and Recipe from Our Health To Yours.” His current net worth currently stands at $2 million, and he receives a salary of $7,000-$10,000 per episode.

He is married to Eve Kilcher, and she loves spending time in her garden looking after her vegetables and herbs. Eivin and Eve have two children together, Findlay and Sparrow Rose.

Levi Kilcher was born sometime in the 1980s before his parent’s divorce. He is the second born son of Otto and full brother to Eivin. Levi currently lives in Boulder, Colorado and is working with National Renewable Energy Laboratory. He is an explorer and a scientist but has also appeared on the TV show Alaska: The Last Frontier a couple of times. 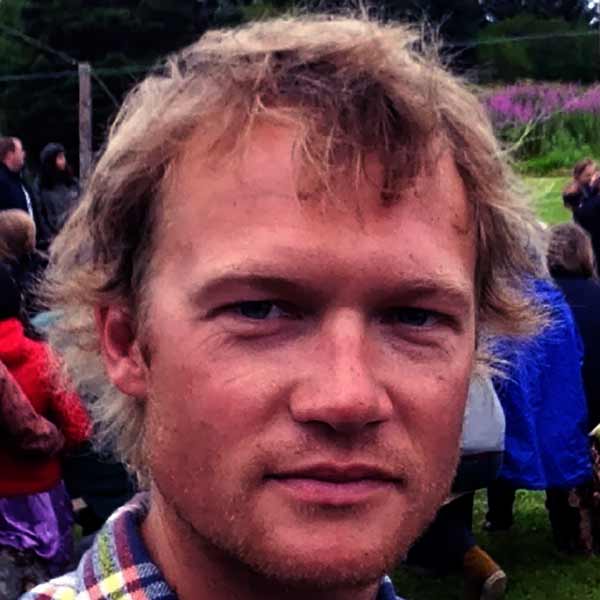 In regards to his relationship status, there is no information available as he has been able to keep his love life if any, very private. His net worth is also not known at the moment.

Otto Kilcher finally found his perfect match in his current wife, Charlotte Irene Adamson. The couple is now happily married and shares one lovely son together. Their son’s name is August Kilcher. 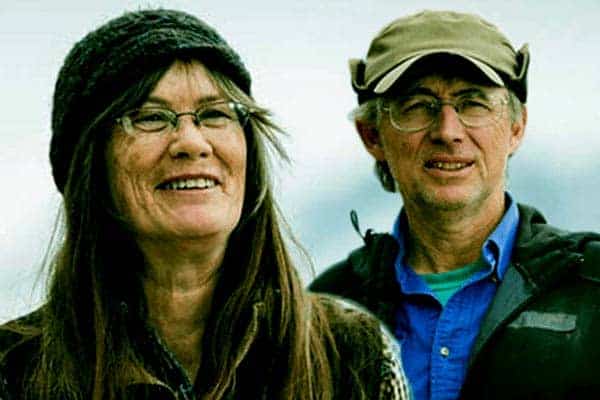 Charlotte moved to Alaska in the 1970s and was initially a vegetarian. She then started consuming meat as she found the lifestyle in Alaska different and so she had to adapt. Charlotte also raises chicken, ducks and does lots of gardening work, which is a plus to the Kilcher family. We can only wish them a happy life together.

August Kilcher is the third born son of Otto Kilcher with his wife, Charlotte. He lives in Oregon and studies at the Oregon State University. Being in university, however, does not stop him from visiting the family homestead and appearing on the show, Alaska: the last frontier.

Information about his relationship status is not clear though he is often seen with his high school friend Megan. The two seem pretty close and to be in more than just a relationship. 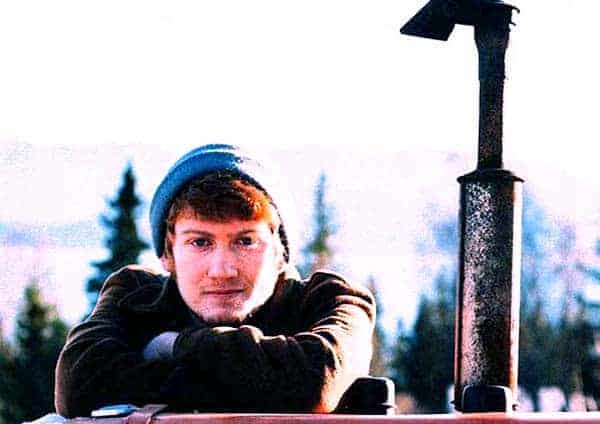 The firstborn child and son of Yule and Ruth Kilcher, Atz Kilcher is the brother of Otto. Atz was born in Homer, Alaska on September 2nd, 1947. From a very early age, Atz taught himself how to fend for himself in the wilderness.

Besides learning survival skills, Atz was also deeply interested in music, and this was thanks to his mother, who was a great poet, classical singer, and writer as well. He decided to follow music as his career and perform around clubs in Alaska. He even later released two albums, “Valley” in 2007, and “Filled Air” in 2008. 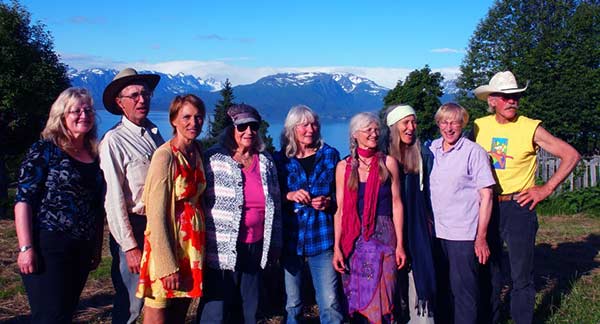 Atz is also a renowned TV personality who features on the Kilcher family TV show Alaska: The Last Frontier.

As for his net worth, Atz has been able to make a considerable amount of money from his TV career and moreover, his music career. He is estimated to be worth an impressive $7 million as of now.

In regards to family, Atz Kilcher has been married three times and boasts of having four children. Let us get to know more about his ex-wives, current wife, and children below.

Atz was first married to Lenedra Caroll with whom he has three children with. Their names are Jewel, Shane, and Atz Lee Kilcher.

The pair knew each other from way back when they were younger and were living in Utah, and this is where Atz attended Brigham Young University. Exact dates of when they got married are not known, but it is believed to be in the late 60s. The two then later divorced in the 1980s. Atz was a violent husband to her during their marriage.

Shane Kilcher is the eldest son of Atz Kilcher. He was born on May 5th, 1971. He was born in Homer, Alaska and went to school in Homer Senior High School.

Shane loved to play volleyball as he was growing up and participated in lots of tournaments. He is also excellent in music just like his father and mother, who is also a brilliant singer.

Shane is also very close to his mother and has a big heart. He is a humanitarian who has won the hearts of many by being involved in social work, helping those with disabilities.

Shane is happily married to his high school sweetheart Kelly since 1992. She was also born in Alaska and Shane supported her in completing her education even after marriage. The couple who has been married for 27 years now, has four children, Jareth, Keenan, Reed, and Jenna.

Shane and his wife Kelly, also appear on Alaska: The Last Frontier but there were rumors that the two had left the show after not being seen on air for a while. Unfortunately, Shane had a tragic accident on December 2017 where he fell and broke his back while performing construction work on his home.

His road to recovery, a slow and painful one cannot allow him to be on the show. As for his net worth, Shane is worth about only $50,000, and this is sourced from his TV personality career part.

Atz Lee Kilcher was born on August 26th, 1977 in Homer, Alaska. He is a reality TV personality who rose to fame through Alaska: The Last Frontier. Atz having come from a music background, he loved music so much and loved to play the guitar.

Atz Lee never fitted in well as a homesteader. He traveled a lot around the US, playing music and making friends. Atz Lee is happily married to Jane Kilcher, who also grew up in Homer. Before she got married to Atz Lee, she was a commercial fisher but left her job to go and settle with her husband.

The two have two children together. In regards to Atz Lee’s net worth, he stands at about $5 million, which he has made through being a TV personality and his other endeavors like music.

Jewel Kilcher was born on May 23rd, 1974. She was born in Payson, Utah. Jewel is an American musician, songwriter, producer, author, poet, and actress.

She has also received four Grammy award nominations. At age 15 she went to study operatic voice at Interlochen Arts Academy in Interlochen, Michigan. Jewel did her first successful solo in Homer. Jewel has released albums like Spirit, This Way, and others.

She has acted roles in movies like The Wizard of Oz in Concert: Dreams Come True, 7th Heaven, among others. Jewel was married to Ty Murray who was a cowboy for six years before divorcing. They had a son together called Kase Townes Murray. Jewel is currently worth $30 million thanks to her thriving music career.

His Second Marriage with Wife Linda

After Atz Kilcher had a divorce with his first wife, he met Linda who they started a relationship with and eventually got married and later divorced. The couple had a son together called Nikos Kilcher.

Nikos Kilcher was born on March 7th, 1984 in Alaska. Atz and Linda’s son Nikos is a musician and a YouTuber. His current net worth stands at about $100,000 though it is not confirmed.

This has been sourced through his music career. Nikos was married to Kate Kilcher in September 2014. It is not known as to whether he has children or not. 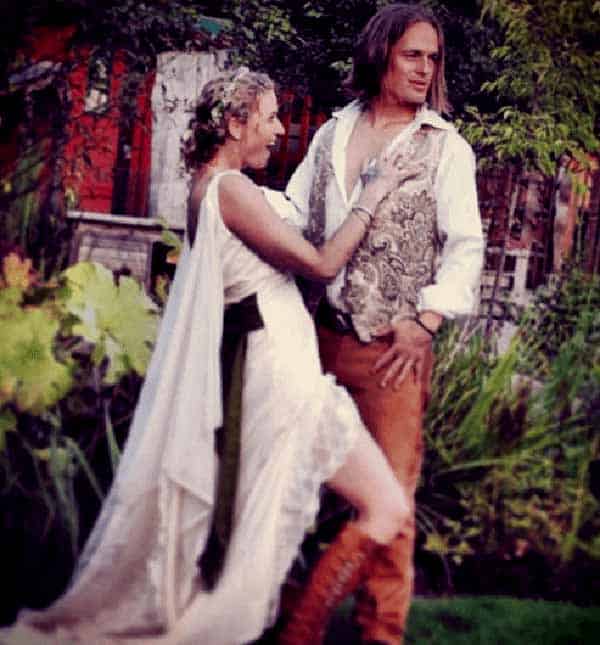 Atz Kilcher is now happily married to Bonnie Dupree who was born on February 5th, 1954, in Saranac Lake, New York State USA. Bonnie is also a TV personality in “Alaska: The Last Frontier.” 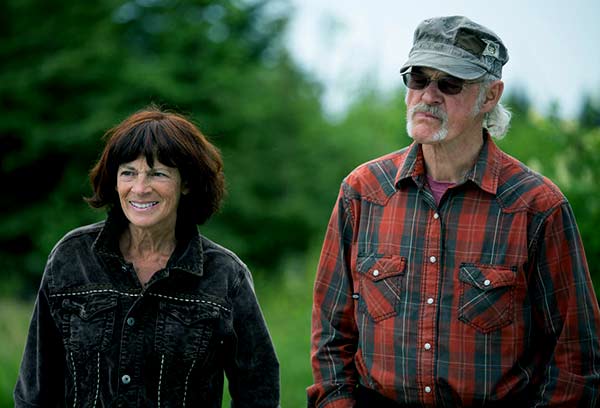 She was first married to Doug Schwiesow, and she had two children with him, Hannah and Karl. Doug sadly died of cancer but soon found the Kilcher farm, and then started a romantic relationship with Atz. The couple has no children together as of now.