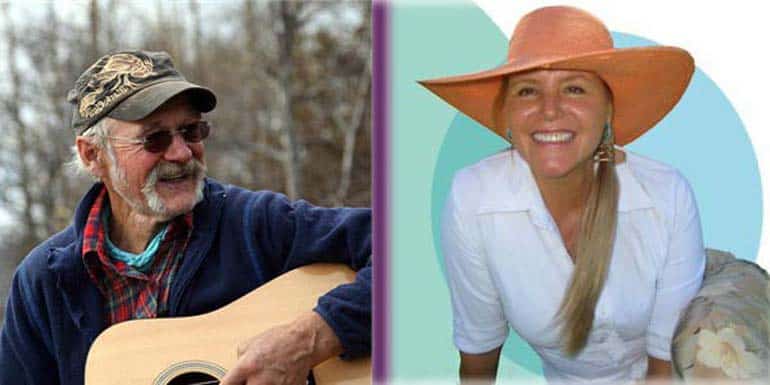 Meet Jewel Carroll, commonly known as Lenedra Carroll. She is a beauty who is talented in many ways, from singing, writing, acting, and business, teaching, public speaking, and performances; Carroll is a girl of many faces. She is also known for co-founding the Higher Ground for Humanity Foundation.

One might know her as Atz Kilcher’s first wife, but she is much more than just Atz’s Ex-Wife. Know more about Lenedra Carroll Children and Ne Worth in Wiki-type biography.

Her Married life with Atz Kilcher and Divorce

Lenedra Carroll was born in Alaska in 1952 and turned 69 in 2021. Moreover, she is an American businesswoman, author, artist, and singer. She got married to Atz Kilcher who was born on 2nd September 1947 in Alaska, also a songwriter, range-rider, artist, and reality tv star.

During their marriage, Atz Kilcher and Lenedra Carroll were blessed with three children. She is the mother of Shane Kilcher, Jewel Kilcher, Atz Lee Kilcher.

Now due to the fact that this couples’ married life ended long before they came to the limelight, there is no information regarding when Atz Lee and Lenedra got married. But it was the year 1982 when they decided to call it quits.

Lenedra Carroll’s children have made a name for themselves in the entertainment industry. Her daughter Jewel Kilcher is a renowned Singer, and songwriter and two sons Shane Kilcher and Atz Lee Kilcher are famous TV stars in a hit tv show: “Alaska: The  Last Frontier.”

Shane Kilcher was born in May 1971, making him 50; he is a TV personality who is well known for his TV famous series known as ‘The Last  Frontier.’

Shane Kilcher is married to Kelli Kilcher, and they are blessed with four children, namely: Keena Tarik Kilcher, Jeena Kilcher, Reid Kilcher and Jareth Kilcher. He was involved in an accident and later recovered. Her son Shane Kilcher’s net worth is around $4 million. 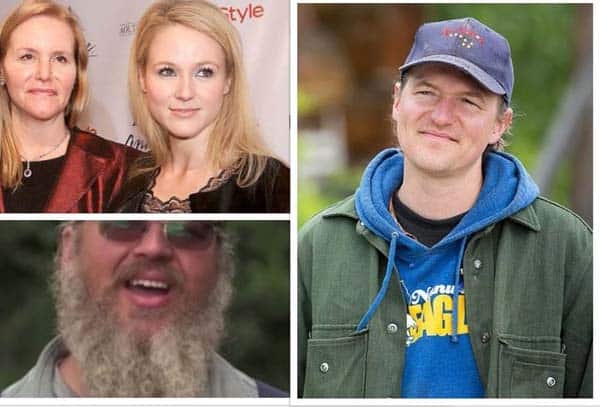 Lenedra Carroll with her children

Jewel Kilcher was born on 23rd May 1974 and is 47-years old. Additionally, she was raised in Homer Alaska; she is an American songwriter, guitarist, producer, author and, poet. Jewel has won multiple Grammy awards nominations whereby her mother was the manager.

She was married to Ty Murray, and after six years of their marriage, they got divorced. They had a son together called Case Townes. Jewel and her son both live in Nashville; her net worth is estimated at $30 million. Her main sources of income are selling her albums, endorsement, and concerts.

Atz Lee Kilcher was born on 26th August 1977 and is 44. He is an actor and a TV personality, married to Jane Kilcher, who likes mostly hunting and fishing.

Despite being talented as a good stage performer, she prefers living in the wilderness. Atz and wife Jane Kilcher have two children, Etienne and a girl named Piper.

Lenedra Carroll’s oldest son Atz  Lee was involved in an accident, but within a year he recovered from the terrible experience. Atz Kilcher together with his wife has a net worth of $2 million, where their source of income is contributed from acting and the cattle they raise on their frontier homestead.

Lenedra Carroll net worth is around 13 million dollars. This singer and Atz Kilcher’s first wife runs her own business and being an author she has written a lot of books, and by selling them in large numbers, this has increased her level of income. She also makes a notable income from selling her music.