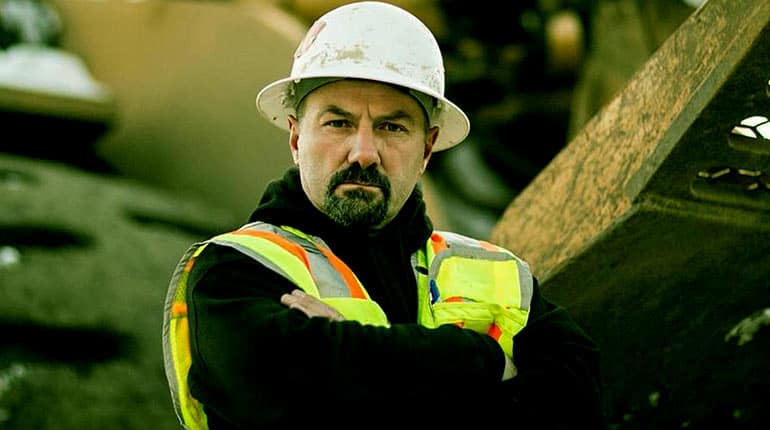 Dave Turin is a businessman, gold miner, and reality television star. He is not only a mining expert but also the managers of one of the quarries back in his town. Dave comes from a family of miners. Alongside his old man and three brothers, the trio operated the family’s quarry business.

Additionally, Dave also has a degree in Civil Engineering, which has helped enhance his expertise. The American minor has worked with other experts such as Parker Schnabel and Jack Hoffman. Presently, Dave Turin works on the show, Gold Rush: Dave Turin’s Lost Mine. Learn more about its development right here.

Dave Turin’s Career in Gold Rush until he left the show in March 2016.

The mining expert started featuring on Gold Rush right from its first season. The show first premiered back in 2010, on the third of December. So far, it has gone to surpass the 11th season mark. Gold Rush follows several gold miners in Canada and their day to day operations.

In the first season, Dave’s appearances were fairly limited. He made a few cameos here and there but was never considered a mainstay on the show. Dave Turin’s vast experience in the field of quarry mining saw him become a regular star on the show by its second season.

He completely bought into the gold mining dream and joined Todd Hoffman’s team. Dave had to figure out a lot on the job, as he was relatively inexperienced at the time. 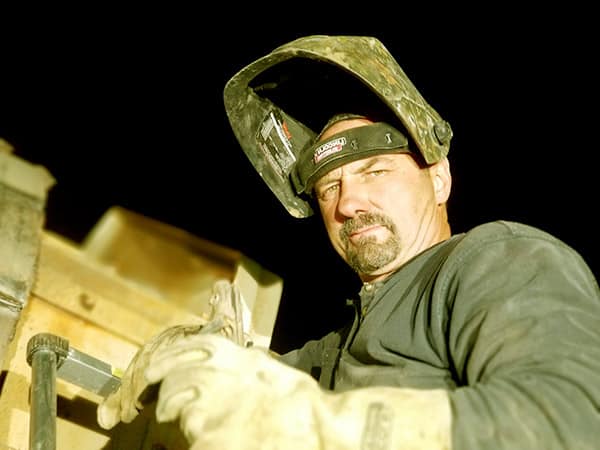 His expertise for handling construction equipment was on full display on the show. It quickly made him an invaluable member of the team.

By the sixth season, everything was going smoothly, as the team experienced some of their highest returns. One might even say that they struck gold. Dave’s fortunes, however, took a turn for the worse in what could only be described as a problematic seventh season. Everything that could go wrong did go wrong.

Things came to ahead when Dave was involved in a fight with one of his castmates. Measures had to be taken, and on the 17th of March, 2016, Dave Turin announced that he was leaving the show.

After a prolonged number of years working alongside other gold miners, Dave Turin finally decided to venture out on his own. This would come with the premiere of the show, Gold Rush: Dave Turin’s Lost Mine. The very first episode aired on April 9th, 2019.  Two years on and the show is in its third season. There are also more than 40 episodes available for fans to choose from. 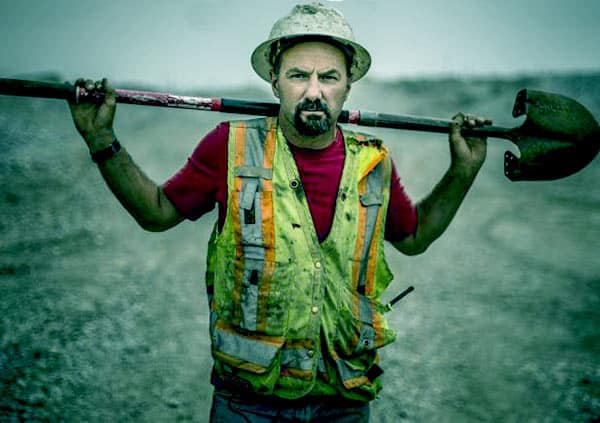 Where is Dave Turing mining now?

The third season of the show saw Turing and his team venture into Colorado in search of gold. Because of the COVID 19 pandemic, he could not travel to Alaska as he had originally planned.