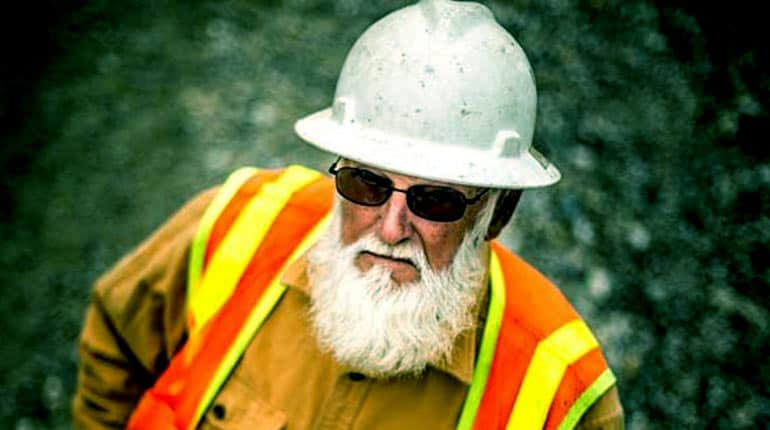 Jack Hoffman is a reality star and gold miner affiliated with the Hoffman Group. The 74-year-old miner has decades of experience in the industry. This makes his contribution to the group unquestionable. The time he served in the military instilled him with qualities of hard work.

These are qualities on full display on the show Goldrush. Alongside his son, Todd Hoffman, Jack has dominated the field of mining, digging up gold which has seen his net worth shoot up rapidly. Most recently, rumors began to surface that the Gold Rush star had passed away. Learn more about the rumors right here.

Mining is a dangerous business. Miners go into dark carves deep in the ground in search of their bounty. As such, it is not exactly a career with a good safety record. There have been multiple cases of mines collapsing on unfortunate miners, the result of which is a significant loss of lives.

This is the reality Jack Hoffman and his son face every day as they go in search of gold. They put their lives in danger to pursue their dreams. It is safe to say that they face all kinds of dangers whenever they go mining. As a result, there is bound to be rumors surrounding their death whenever we don’t hear from them for a while. 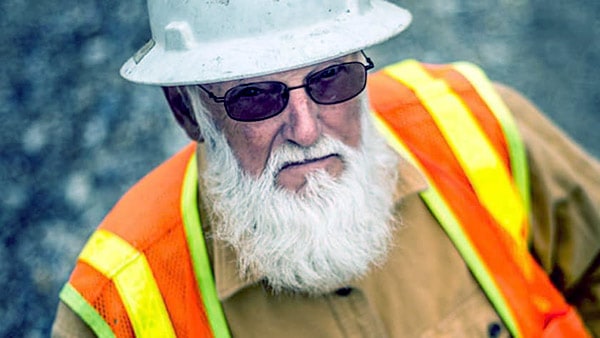 After the 8th season of Gold Rush, we learned that Jack Hoffman and his son would not appear in the next season. This sparked further rumors that maybe something was wrong. Some people even suggested that Jack’s old age had resulted in a few health complications.

All in all, there have been several rumors suggesting that the Gold Rush star had kicked the bucket. These claims, however, are completed unsubstantiated. The only recorded death was back in 2014, when James Harness passed away, aged 57. At the time he was part of the cast of Gold Rush. 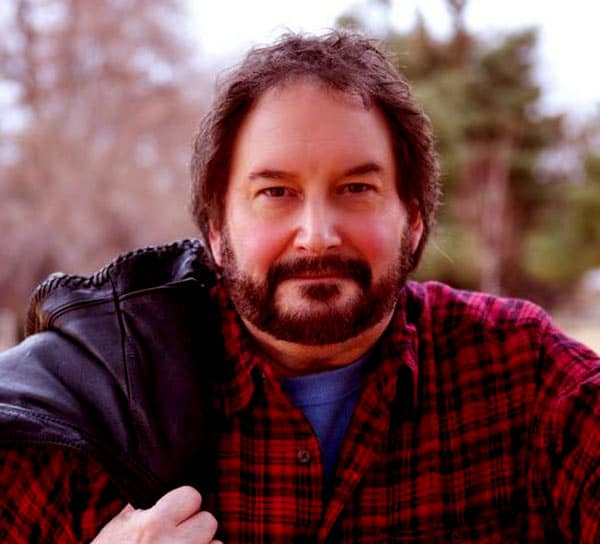 What is Jack Hoffman Doing now?

Jack Hoffman and his son left Gold Rush after its eighth season. Despite their departure from reality television, they continue to mine on their own.