What Happened to Ghost Hunters? 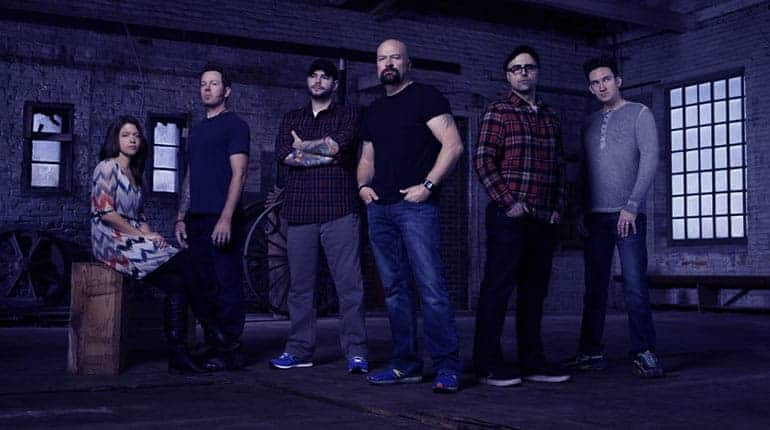 The long-running supernatural investigative series, Ghost Hunters, is back on the A&E Network. With it comes a whole new set of faces and a compelling excitement to watch it again. However, before you decide on getting your hopes back, it’s essential to ask yourself a few questions. One is what happened to Ghost Hunters? Why did it end? Will the new series reboot suffer the same fate as its predecessor? Let’s cover all this conclusively.

About the TV show Ghost Hunters.

The original Ghost Hunters which aired on the Syfy Channel was more than a documentary. It was a way of life! Initially, its co-founding members Jason Hawes and Grant Wilson wanted to share the idea with the rest of the world.

The pair worked as plumbers during the day and self-proclaimed ghostbusters by night. Moreover, they were also part of The Atlantic Paranormal Society (TAPS) whose sole mission was to seek out the truth about the supernatural.

The original idea was to give the world a sneak peek into their world of ghostbusting. As a result, the Syfy channel picked it up and partnered up with Pilgrim Films and Television as it’s production head. 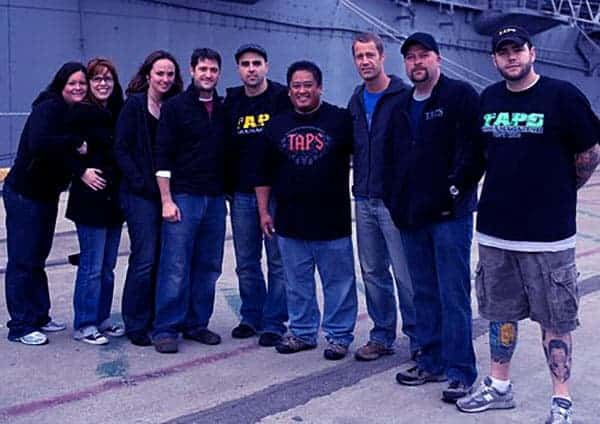 Initially, the pair had only envisioned the series lasting for only one season. However, with a few marketing strategies by the Network, it ended up running for 11 seasons, stretching for roughly 12 years with over 200 episodes.

Additionally, it also gave rise to other spin-off series such as Ghost Hunters International, Ghost Hunters Academy, and UFO Hunters. Sadly, like all good things, the series came to an end in 2016.

What happened to Ghost Hunters?

Handling the same job for over a decade could be frustrating in itself. Suffice to say: it’s even more hectic when its an investigative job of the supernatural kind. Most cases often lead to a dead end.

Similarly, the same pressure mounted on the cast some years back. Long before Ghost Hunters wrapped up on the Syfy channel, original actor and co-founder Grant Wilson left in the 8th season. He cited similar reasons for his departure and the need of wanting to watch his kids grow.

Jason Hawes broke the news on a Facebook post regarding the series ending. As a result, fans wondered what had happened to their beloved characters. As sources would have it, the partnership between Syfy, Pilgrims, and Tap wasn’t cutting it anymore.

The Network delayed the release of both seasons and its episodes. Moreover, they dialed down on the number of episodes per season with no precise scheduled release dates. Episodes of Ghost Hunters aired whenever they felt like releasing them.

When questioned about their decisions, the Network did not give any comments on the matter. Apparently, Syfy had wrapped up its paranormal phase and was gearing up towards another – scripted sci-fi shows. As a result, Ghost Hunters had no place anymore, and hence it’s ending

The cast of the Ghost Hunters is Back with a New show, Ghost Nation

As the saying goes; One man’s meat is another man’s poison, and vice versa. As the Syfy Network discarded its asset, the A&E picked it up again. However, there would be a lot of new surprises by its 13th season.

For starters, we have Grant Wilson returning with fresh blood. He will be aided by co-lead investigator, Darly Marston, paranormal researcher, Kristen Luman and paranormal technician, Brandon Davis. Moreover, they will also have the aid of Historian, Mustafa Gatolarri, paranormal investigator, Bill Murray, and Richel Stratton. 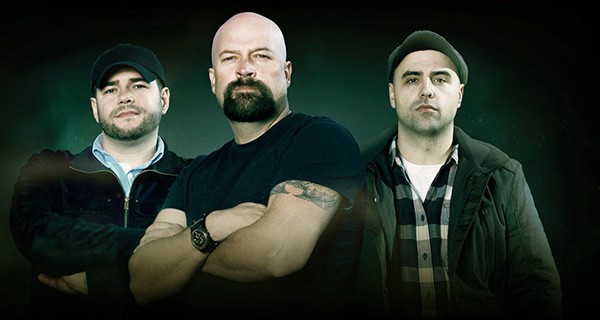 You may have noticed that some of the original members like Jason Hawes, Dave Tango, and Steve Gonzales are missing from the list. Well, the trio left Ghost Hunters.

Instead, they are focused on their own series, Ghost Nation. Both share similar supernatural investigative work. As of 2021, the series is in its 2nd season, with a third in the works.