What is Jason Hawes Doing Now? Why did he leave New “Ghost Hunters”? 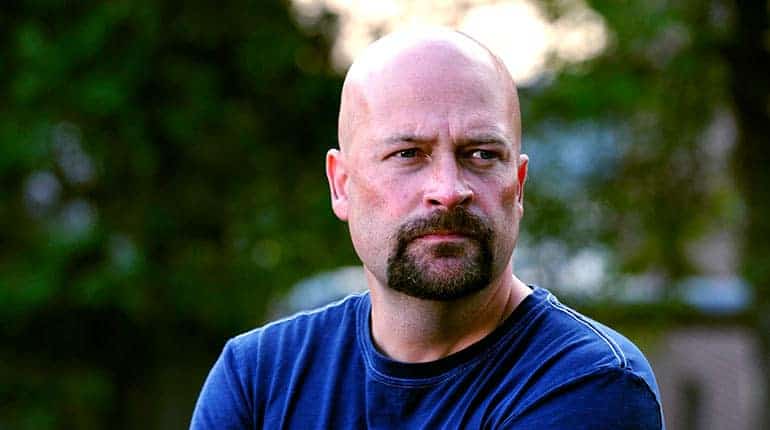 Ghost Hunters is one of the highest-rated show paranormal series all the time on A&E cable net. Fifteen years after introducing the world to the field of authentic paranormal investigations, ’Ghost Hunters’, Jason left the series.

Currently, the show is in its 13th season. Hawes hasn’t featured on it since 2019.  Hawes fans were disappointed with his decision and want to know why he left?

Jason Hawes is a co-producer of The Atlantic Paranormal Society and also, the stars and co-producers of Syfy’s Ghost Hunters that ended after the season 11 in October 2016.

Ghost Hunters first premiered on October 26, 2004. In the series, Hawes works as the lead investigator alongside Grant Wilson, where they investigated places that are reported to be haunted. 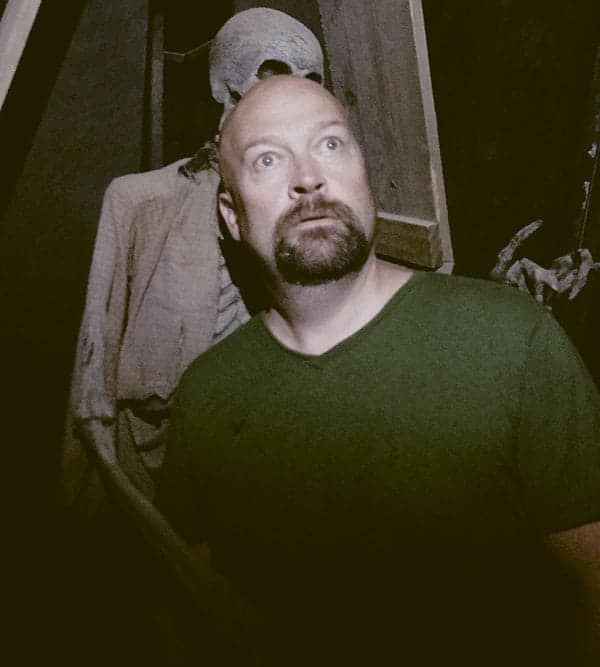 At first, the team first go to a location, surveys the property with its owners who explain their experience at the site. After that, the group sets up their electronic equipment in the paranormal hotspots and spending several hours taking their electromagnetic field, temperature readings, and records audio for EVPs.

Thereafter, the whole team stays many days analyzing all the data that they have collected and discussed with the owner. Also, they offered advice for dealing with any paranormal activity and gave the questions of the answer that owners have asked to them.

Why is Jason Hawes Not on the New Ghost Hunters? Where is he now?

When Jack Wilson took to Twitter to post a picture with new cast members back in 2019, one of the fans asked, “What happened to (Jason Hawes) Why is not on the show?” 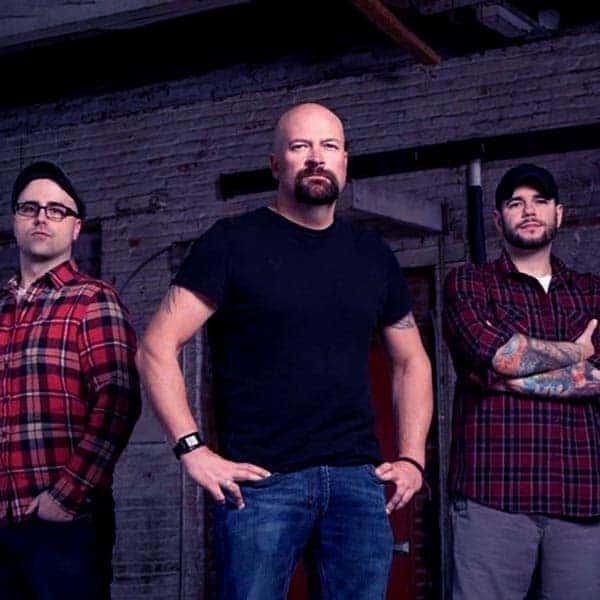 One of the show’s fan tweeted, that reads; “Not ghost hunters without Jason, Dave, and Steve. What’s going on here?”

Hawes is teaming up with former Ghost Hunters crew Steve Gonsalves and working on their new show, and they will be competing against Grant’s show. According to his co-star, the team is currently working their new paranormal reality show ‘Nation Hunters’ for Travel Channel.

What is Jason Hawes doing now? His New TV Show

Jason Hawes, Steve Gonsalves and Dave Tango teamed  up to launch ‘Ghost Nation’ back in 2019. Two years on an the show is set to air its third season.

The trio formerly of Ghost Hunters will rally their troops and look for the most intriguing cases that need their advice. Additionally, Jason, Steve, and Dave also attempt to uncover the paranormal on the camera like never before. This team track down the true source of hauntings, restore peace and order among the living and the dead.