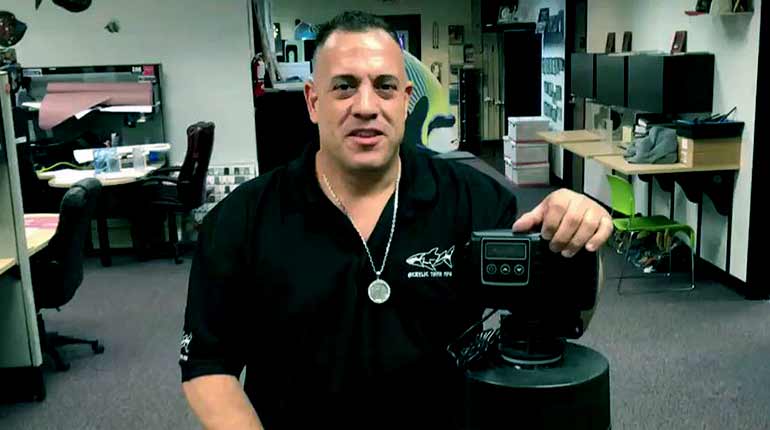 Wayde King is an American reality star famous for his appearance on the Tanked show. Here are details of Wayde King net worth. More information about Wayde King’s Height, Age, and Wife.

Wayde King’s career path kicked off with his great interest in aquatic life. This passion was in him from an early age. Even as he grew up, the reality TV star had several fish tanks in the basement of his house.

His career was further boosted by the fact that his father was a fish dealer. At a tender age of only 15, Wayde King already knew how to clean aquariums. This he did in conjunction with his stepfather, Shelly.

Later at the age of 24, he relocated to Las Vegas. There, he worked as an employee of a company that manufactured and sold aquariums. Wayde remained an employee in this organization for two or three years.

However, he, later on, moved on to set up of his firm ‘Acrylic Tank Manufacturing.’ His company has grown to become one of the world’s most competent Tank making companies.

When Wayde King met his beloved wife Heather Raymer, her dad noted his passion for fishes. Consequently, the two began co-working, investing much money in making of fish tanks and aquariums. This, in turn, generated enormous profits for the company. 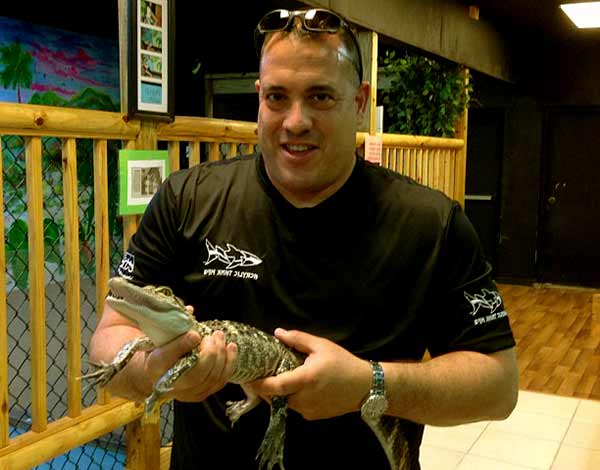 Furthermore, his tank making business featured in the television series, ‘Tanked,’ which aired on Animal Planet. The show first debuted in 2011. It followed the stars as they assembled a vehicle topic tank. The show allowed Raymer and King to create tanks and aquariums before their beloved fans.

‘Tanked,‘ has been a fan favourite for all its 15 seasons. Unfortunately, Animal Planet announced that the show would not return after its 15th season.

He has generated this amount of wealth from his business venture, Acrylic Tank Manufacturing. Moreover, his appearances on Tanked show for 15 seasons has dramatically increased his net worth. 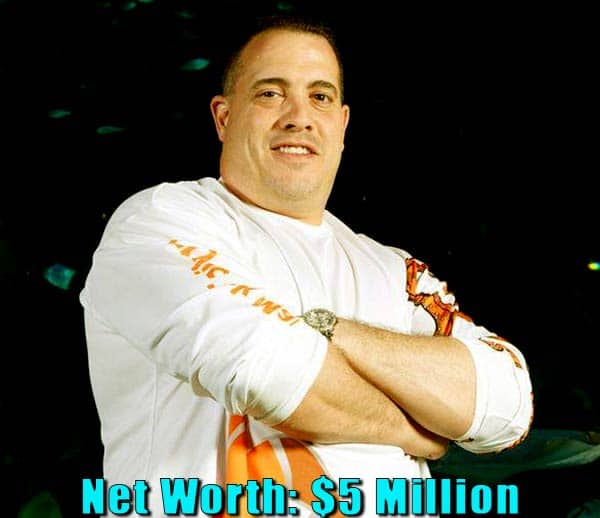 Wayde King’s net worth is approximately $5 million at the moment.

Entrepreneur Wayde King’s actual salary from the show is not revealed yet. However, according to some online sources, Wayde’s annual income is more than $100,000.

Wayde King is Getting Divorce from Wife Heather King

Wayde King got married to his wife, Heather Raymer on 25th October 1997. For 24 years, the couple has had a very blissful marriage accompanied by economic prosperity. Reportedly, they spent their first special first night in Hawaii after the wedding. After that, they made their second wedding trip to Mexico whereby they attempted scuba jumping game.

Working together with his spouse and his in-laws in the Acrylic Tank Manufacturing has been great. However, it seems that his marital life is on the verge of collapsing. This has come up recently after Heather King’s arrest.

She was arrested on the Wednesday of 6th March 2019 in their residence in Las Vegas. Reportedly, she slapped and kicked Wayde King on the stomach twice following a heated argument. She was charged with misdemeanour domestic violence but was released from custody the same day. 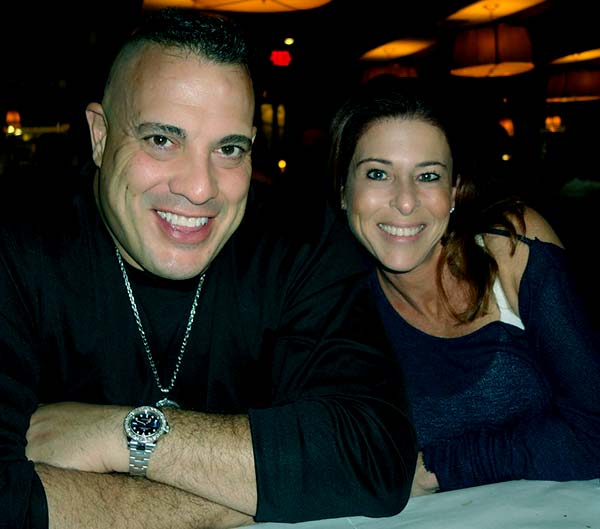 Few days after that incident, Heather King filed for divorce from her husband, Wayde King. She did this in Clark County, Nevada.  In the divorce, Heather King is pleading for primary custody of their two children.

Moreover, she is also asking that Wayde King continues to provide healthcare for their children. And even, child support equivalent to 25% of his annual income and her spousal support.

In more than twenty-four years of marriage, Wayde King has two children, both daughters.  The two lovely girls are named, Taylor King and Morgan King. The two have been featured in different scenes of Tanked. Wayde King and his wife, Heather King, are hopeful that their children will take after them.

Wayde King is a married man who has two beautiful daughters. Having been married for two decades, he is not gay.

Wayde King’s actual height has not been disclosed in the wiki-bio sources. However, he has an average height that perfectly suits his body size and personality.

Wayde King’s wiki-bio reveals that he was born on 19th September 1966. Therefore, his current age is 55 years.

Wayde King was born and brought up in Long Island, New York in the United States. He is an American by birth and belongs to the white ethnicity. Reportedly, Wayde king was born alongside five girls. However, wiki-bio has not disclosed their names.

Wayde King’s biological father was a superb fish merchant. This enabled Wayde King to develop the love for fish from a very early age. In the basement of their house, there were tanks whereby different varieties of fish were reared. Unfortunately, his parents divorced when he was only 14 years of age. From then, he started living with his stepfather, Shelly.

Shelly operated a commercial service company in New York which provided cleaning Aquariums services. Alongside with Shelly, Wayde King travelled to the island, cleaning aquariums in hotels and restaurants.

The celebrity attended American Institute for Tooling, which is a machinist school. He attended Commack North School of Hard Rocks and after that America Institute of Diamond cutting.