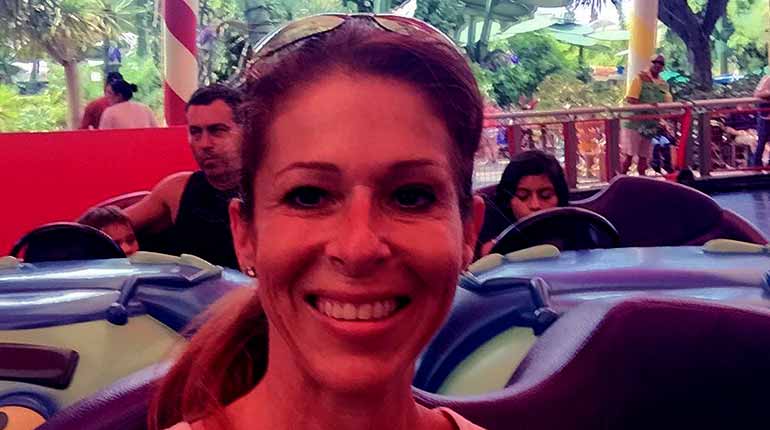 Heather King is a familiar name on the Animal Planet’s show, Tanked.  Heather King is a reality star famous for her appearances on Animal Planet’s show named Tanked. She is also renowned for being the wife of the renowned entrepreneur, Wayde King. Her career made a big turnaround after establishing Acrylic Tank Manufacturing company.  Wayde King established the company in partnership with Heather’s brother in 1997. Below is all you need to know about Heather King’s net worth, age and divorce.

Who is Heather King?

Heather King immediately took over the role of an overall accountant of the company. She worked alongside her husband, her brother, Brett Raymer and her father, Irwin Raymer. Heather King had an in-depth knowledge of accounting since she previously worked in her father’s machinery business. Her salary here was good and this, in turn, led to the growth of her total net worth.

After thirteen years of operation, the Acrylic Tank Manufacturing got a chance to air on reality television. They launched a show named Tanked which took debut on Animal Planet in August 2011. The series chronicled the operations of this Las Vegas-based aquarium manufacturer. 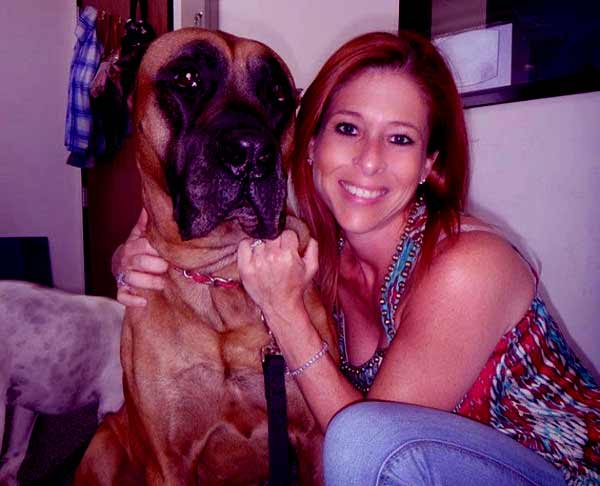 Being on television gave the company much publicity. The show garnered a huge following from all over the world within a concise time. The company currently ranks among the best tank making companies worldwide.

The skills and competency of Heather King and her colleagues earned the company very many clients. At the moment, the Acrylic Tank Manufacturing undertakes over 200 projects in a year. This generates huge profits for the company and its employees. Therefore, since 2011, Heather King’s net worth has grown a great deal.

The Acrylic Tank Manufacturing premises is located in Las Vegas, in a 13,000 square foot facility. They are famous for making 50 to 50,000 gallon-sized tanks. Theirs are uniquely designed and have some of the most dangerous and exotic fish in the world.

Tanked has been on the air for 15 very successful seasons. It has aired a total of 153 episodes within that time. In December 2018, the show aired its season 15 finale composed of 10 episodes. Surprisingly, this marked the end of the show for good.

Heather King’s net worth has not been disclosed in its actual figure. However, she must be having a high net worth given that her colleagues are also earning big. Her job as an accountant of Acrylic Tank Manufacturing is her primary source of income. Her appearances on Tanked show is also another major contribution to her net worth. 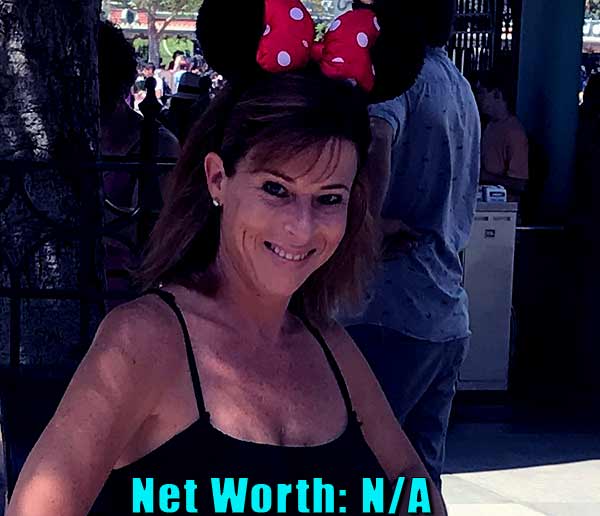 TV Personality, Heather King net worth is currently not available

Heather Raymer and Wayde King were married on 25th October 1997, hence the name Heather King. This couple is known for their luxurious and blissful lifestyle. For instance, they went to Hawaii for a honeymoon after their wedding. Also, they made their second trip as a new couple to Mexico. With this kind of love for each other, divorce was unheard of to them.

The couple has a solid foundation considering that Heather’s father and brother assisted Wayde to establish his company. Moreover, they have worked together as partners in that company for over two decades now. Nonetheless, all this is just about to be spilt off despite the longevity of their relationship.

On Wednesday, March 6 2019, Heather King was arrested for slapping and hitting her husband on the stomach. This ordeal happened in their luxurious Las Vegas home after an allegedly heated argument. Besides the first allegation, Wayde King also accused his wife of another fault. He claimed that she drove off as he was hanging out the window of her car.

However, Heather King only agreed to the first allegation and denied the second one. Consequently, she was charged with misdemeanour domestic violence. It is not known how the case was concluded because she was released from custody the same day.

That incident prompted her to opt for a divorce. Wayde King filed for divorce from Wayde King a few days after her release from custody. Presently, there is no clear reason for their divorce. In the divorce papers, Heather King is asking for primary custody of her two daughters. 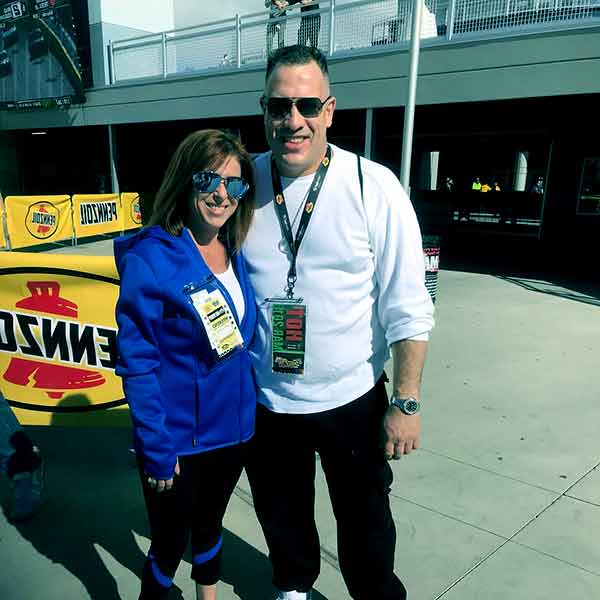 Heather King also wants Wayde King to provide healthcare for their children plus child support. According to her, the child support should be 25% of Wayde’s annual income. Also, Heather King is also demanding her spousal support.

Some people have associated the end of the Tanked show to the divorce proceedings between this couple. However, a representative of Animal Planet has dismissed these claims. The decision to cancel the show “Tanked” was made way back before these issues arose.

How Old is Heather King?

Heather King’s age and birthdate is a great mystery to date.

Heather King’s wiki-bio appears to be very scanty. She has not disclosed her bio details in the public media. Presumably, Heather Raymer is an American national from the United States. Her father, according to wiki-bio, is Irwin Raymer. However, her mother’s name or whereabouts have not been disclosed.

Reportedly, Heather King loves dancing. Whenever she is free, she often spends time with her two daughters, Taylor and Morgan King. Wiki sources reveal that Heather King’s daughters are both champion gymnasts.