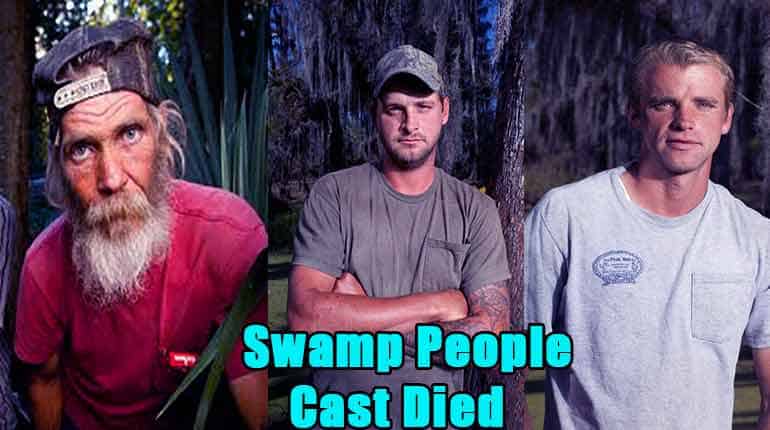 Swamp People cast members say their show has doubled the demand for alligator meat in the USA. Animal enthusiasts and activists are not happy about those statistics. This is what the history channel show called ‘Swamp People’ does. Know who died on Swamp People.

The show features the lives of alligator hunters in the Atchafalaya River Basin and other parts of Louisiana. The hunting cast members are in teams of families who have a history of hundreds of years of alligator hunting as a form of income. The show premiered in 2010 and has been following the alligator hunting season every September of the year.

The hunting season lasts for only 30 days as laid out by the wildlife law. The ‘Swamp People’s’ producers allocate every competing team a number of tags which they attach to their everyday kill. Once the tags are out, then the season is over for that team. The ‘Swamp People’ castors have in recent years been facing the loss of fellow cast members. Let’s see who the cast have lost.

Who died on Swamp People?

‘Swamp People’ has lost some of its members. They have lost Randy Edwards a family member of Junior and Theresa Edwards. Randy Edwards, the youngest son in the family, died from a road accident. Randy lost control of his car while driving on highway 75.

They have also lost the Mitchell Guist, who fell out from his boat while on a hunting expedition on Belle River. The “nice guy” as known to his fellow cast members fell and died on May 14th, 2012. The team that saw him fall thought he had suffered from a seizure. They tried to undertake a CPR to no avail. 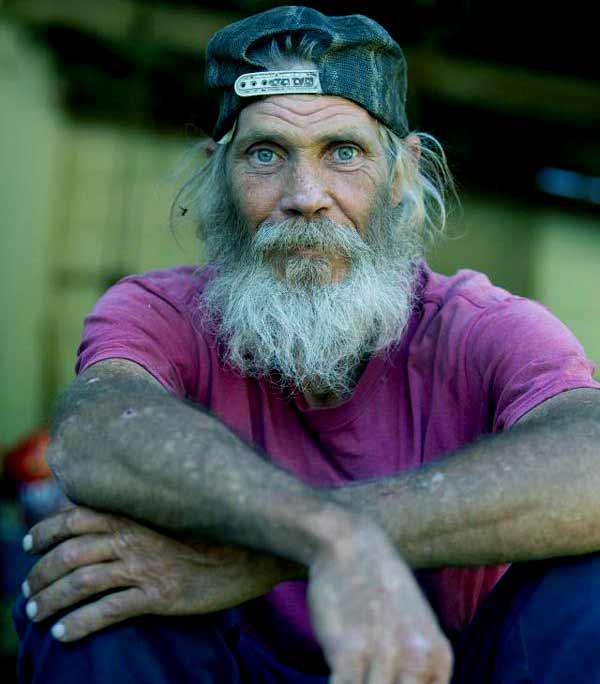 Randy Edwards a son to Junior and Theresa Edwards fell in the arms of death while driving. It was quite evident how the Edwards were eager in passing on the legacy of alligator hunting to their son Randy. Randy Edwards is said to have crashed on an Iberville parish’s road in the early morning hours of September 15, 2018.

The road crash took away a young Randy at just the age of 35 years. Local police reports said that the car crashed into a utility pole on highway 75, south of 3066. They said that the car was a Chevrolet which the driver was unable to take a left hand turning, serving it to the right-hand side hitting a pole. He is said to have died from being thrown out of the car as it rolled from the impact.

This was a case of not putting on a seat belt as it was reported that he was found a distance from his car after the accident. It was a sad day both for the Edwards family, fellow cast members and the fans of ‘swamp people.’ The brother to Randy, Ronnie Edwards, confirmed the death through a Facebook post. He requested the public to let them mourn privately and avoid speculating the cause of death.

The message was followed by hundreds of condolence messages for the fallen hero. The cast and fans continue to dearly miss their younger brother, Randy Edwards. May his soul rest in eternal peace. 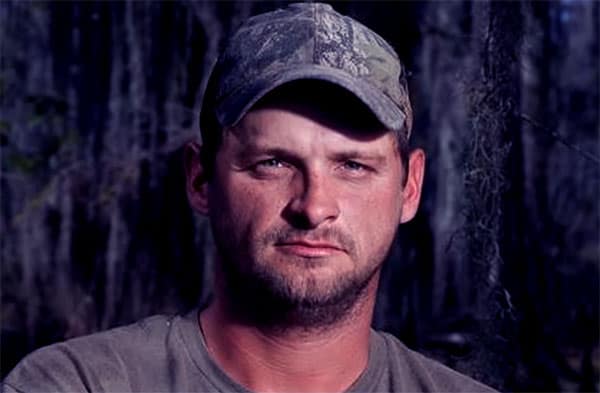 Willie Edwards is a family member of the Edwards, a famous family in the ‘Swamp People’ cast, due to their close-knit family participation in the show. The Edwards have in the past participated as a team of four, (his father, mother, his brother, Randy and him) until the demise of their brother Randy.

A rumor on Willie’s death on the internet is not true. The family reverted back with an assuring message on Willie’s good health. This is a story of mistaken identity. Willie Edwards is an old story of a Black American who died in 1957. He was killed by a gang of racial separatists called Ku Klux Klan.

It is sad that these rumors have turned out to be an omen for the family as on the same year, they lost Randy Edwards. 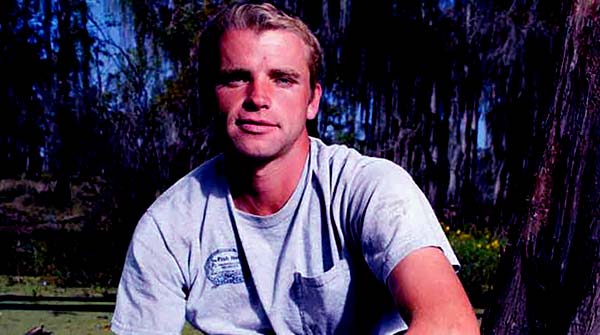 Troy Landry’s family has had a scare of a death rumor in regards to their son, Brandon Landry. If you search on Google ‘Brandon Landry death’ you will get frightening results as it directs you to a Louisiana obituary. Luckily this is not true as the Brandon in question was a resident of Louisiana, but bore the same name as Troy Landry and Bernita’s son.

Trapper Joe is known to be involved in domestic violence but has not had any death rumors. David Ladart a cast member lost his 19-year-old son in 2015. He died from a single-vehicle accident which happened in the wee hours of the morning.