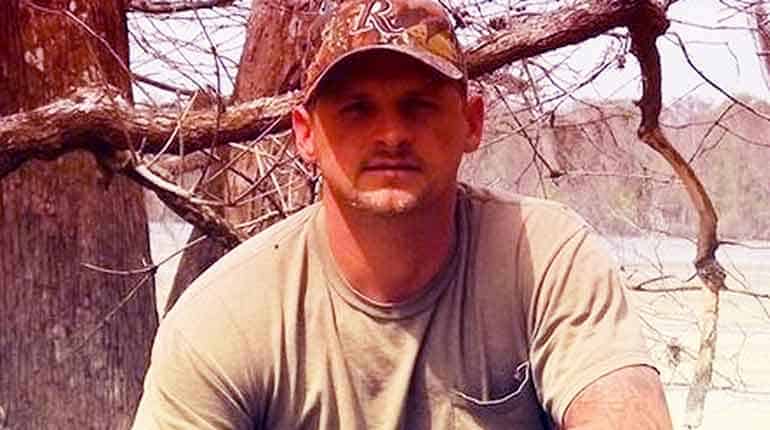 The ‘Swamp people’ is perhaps one of the most interesting shows to have ever featured on the History Channel. It is a show that has steadily grown in popularity since it first aired, garnering a multitude of followers in the process.

The cast the show is centered on people who have settled on the swamps of Louisiana, hence the name. They have roots that go back to French Canada. Amongst them is one Randy Edwards.  In this review, we will examine Swamp people Randy Edward cause of death.

Who was Randy Edward From Swamp People?

Not much can be said about the star’s career, before the accident. He was a commercial fisherman and hunter. This, of course, meant that he would sell most of what he caught in the Bayou. Like the rest of his family, he also had a role on the hit reality TV show, Swamp People. 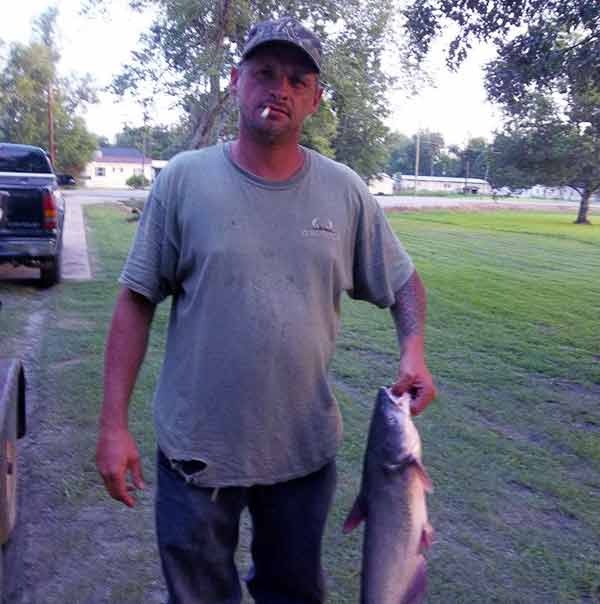 Randy Edward Cause of Death.

15th September 2018 marked a dark day for the friends and family of the beloved Swamp people star. Both the police and close family members broke the news on Facebook on Saturday. It was news that shocked fans and the world alike. Condolence messages poured in from every direction.

On that day, the Louisiana State police were called in to investigate an accident. They had been alerted about a possible car crash on LA 75 south of LA 66,  in Iberville Parish at around 3 a.m.

The police concluded that Edwards was traveling south along Highway 74 in his vehicle, a 2002 Chevrolet Silverado when he botched a left-hand curve. 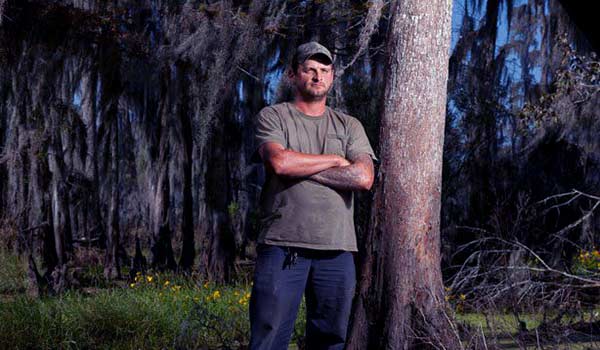 His car then skidded off the right and hit a pole. The car turned on impact, throwing the passengers out of the car. Authorities confirmed that he sustained fatal injuries in the process, and confirmed that he was pronounced dead on sight. A toxicology report suggested that impairment might have been the cause of this fatal accident.

This marked a sad end to a promising life. The reality star was only 35 years old and poised to take over the family business one day. He regularly featured on the first six seasons of his hit show, alongside his family.

Randy Edward with his wife

The late reality star was a married man before his death. Randy Edward from swamp people left behind a wife and three children. He had one daughter and two sons, all of who featured on the show. We were not able to uncover the names of his wife and children as the star preferred to keep his family out of the limelight.

Randy Edwards was born in 1983 in the Bayou Sorrel, Louisiana in 1983 to parents Junior and Theresa Edwards. He grew up alongside his older brother Willie.

Like his father and ancestors before him, the former reality star was a fisherman. It was his bread and butter, a profession that had been passed down from one generation to the other.

Junior had been molding his sons to one day take over the family business before tragedy struck, forever altering the course of their destiny.

Randy Edwards was a good fisherman, a loving husband, and even greater father. He lived a life worth remembering, and that is the memory that will linger in the minds of his friends, family, and fans.