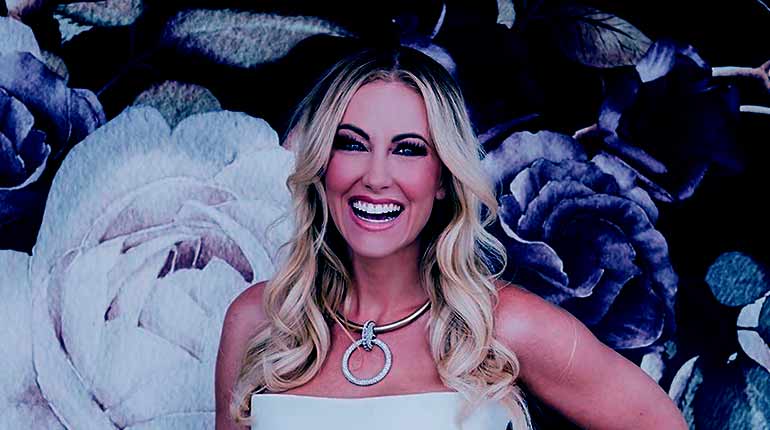 Stephanie Hollman is perhaps the wealthiest housewife on Bravo TV’s The Real Housewives of Dallas. From her ongoing roles as a reality star across more than one series, we could see how she got to the top.

However, others may argue that she might have had a little help from her family and her affluent husband. Nonetheless, we’re here to explore everything related to Stephanie Hollman’s net worth, aided or not. But first, let’s get familiar with her career, age, house, and married life with her husband.

The Real Housewives of Dallas first episode aired in 2016, long after Hollman already had her career up and running. Initially, she had appeared in other television shows like Entertainment Tonight, and Home & Family. However, those roles didn’t put her on the map towards superstardom as much as TRHOD did.

Regardless, television isn’t Hollman’s only cup of tea. Before she got mixed up with show business, the Dallas Housewife worked as a model across the states and all over Europe. Some of the contracts she secured were with companies like LA Fitness and Planet Fitness. 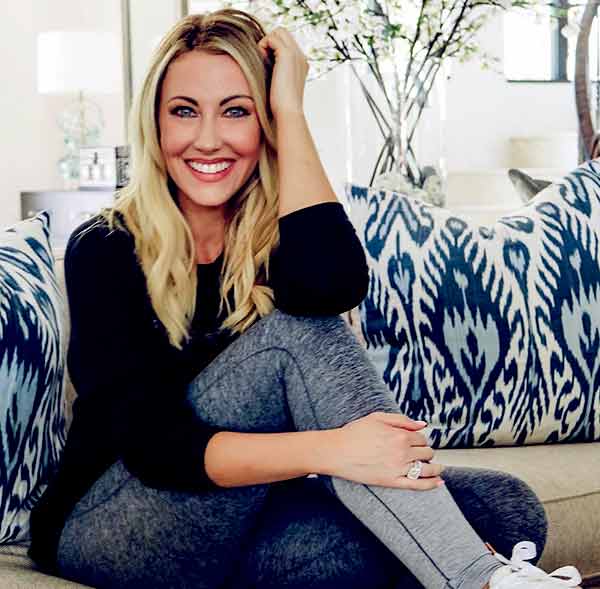 Stephanie Hollman from the TV show, The Real Housewives of Dallas

Additionally, Stephanie’s résumé also fills up with a ton of social work which she did right after college. For instance, the reality star helped out at Head Start and the Madonna House Shelter helping victims of domestic violence.

She enrolled at Oklahoma State University and majored in Psychology. Currently, Hollman is geared up for the return of season 4 in TRHOD

She makes a ton of cash from her appearances as a reality star. Aside from The Real Housewives of Dallas, the actress also gets regular invites from talk shows like Strahan & Sara, Extra and Watch What Happens: Live. 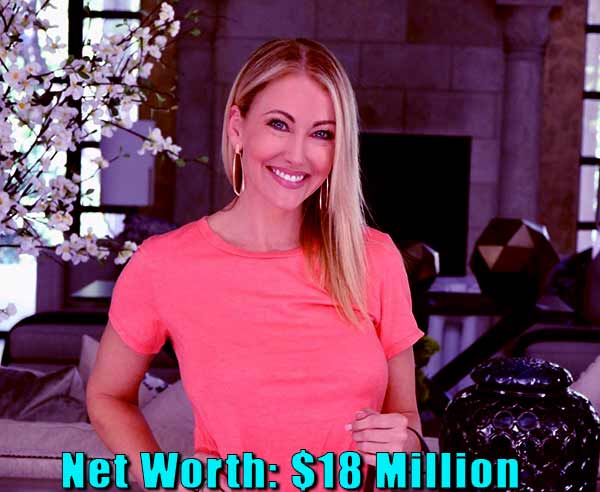 On the other hand, she has gone on record to praise her husband for providing for the entire family. Travis, her husband, is the CEO of Hollman Inc. and caters for the needs of the family. As a result, Stephanie’s income goes towards charities and maybe minor bills around the house.

According to Money.com, Stephanie Hollman’s net worth in 2021 is $18 million. Lastly, she opened up a blog on fashion and lifestyle. It’s nothing close to fancy but is eye-catching and most importantly, advertises fashion brands.

As a result, the companies pay the reality star for her service, ultimately leading up to Stephanie Hoooman’s net worth. You can check out the blog here.

Hollman was born on June 13th 1980, which would make her 41  years old presently.  Moreover, the reality star’s horoscope is Gemini, which is characteristic of her outgoing and spontaneous nature.

Most girls dream about walking down an aisle in a wedding gown with the love of her life in the vicinity. On the other hand, the Hoffmans have tons of money to blow that they re-did the whole thing and re-lived the day again. 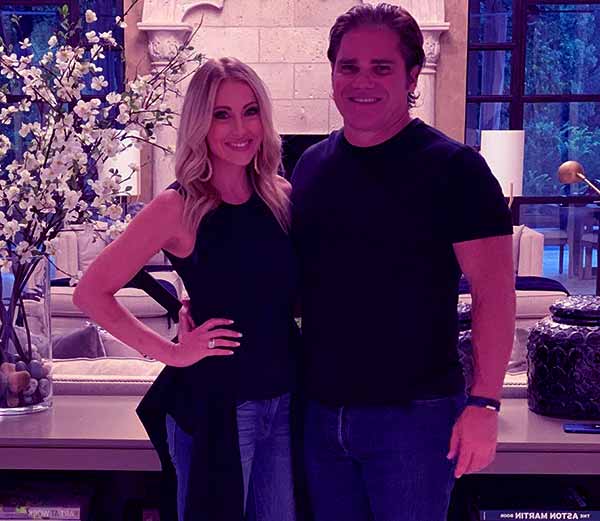 Back when Stephanie was 22, she had come from a very abusive relationship. The result was a suicide attempt by overdosing on pills, which explains why she often speaks out on domestic violence issues. In the end, she met the current love of her life, Travis Hollman, who married her on April 19th, 2008.

The following year came the birth of their first son named Chance, who is currently 12 years old. Likewise, the couple also has another son named Cruz, age 10.

More than a decade later, the pair decided to commemorate their 10th anniversary by having another wedding. However, this time around, their sons got to attend and enjoy themselves. Talk about soulmates! 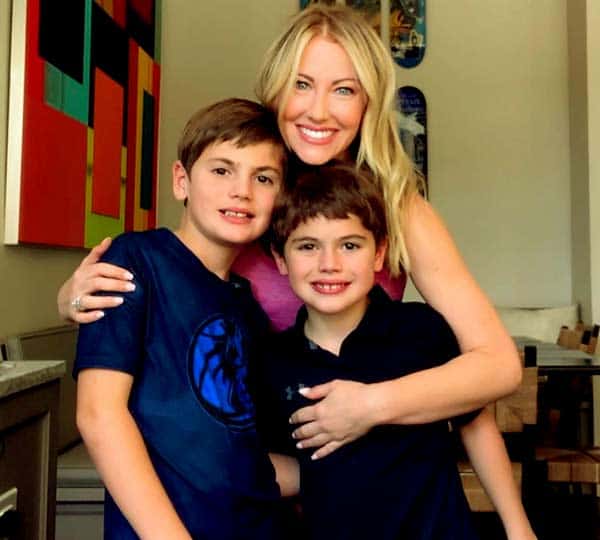 Stephanie Hollman with her kids Chance and Cruz