Is Rygaard Logging Inc. Closed or is It still in business? 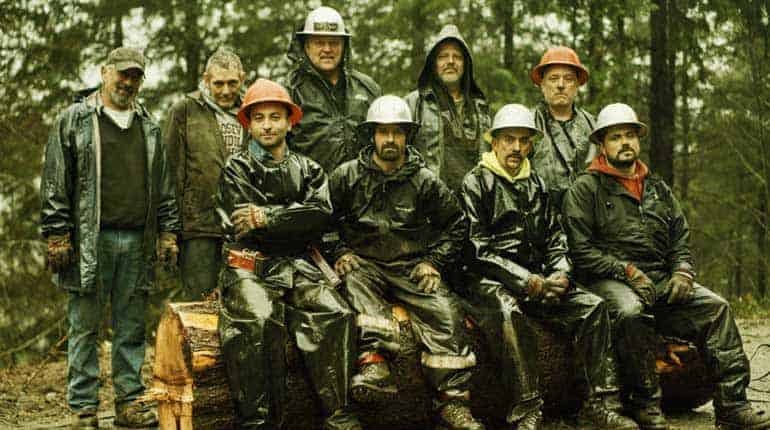 Ax Men is more than a reality docuseries on the History Channel. It’s a way of life, especially to the crew and workers who put their lives on the line in the timber industry. Rygaard Logging Inc. is one such company among many that compete in the flooded market. If that isn’t hard enough, the company recently lost its president and CEO to a gruesome accident leaving it in shambles. As a result, many people question whether Rygaard Logging Inc. is still in business or is it closed and here are the answers.

Rygaard Logging Inc at its finest.

Founded in 1992 by Craig Rygaard, the company has seen better days. For the most part, he ran it alone and solicited the help of his sons much later.

As a result, he soared the company to greater heights merging it with television in 2009. The exposure got from History Channel’s Ax Men was more than enough to get demand rolling. 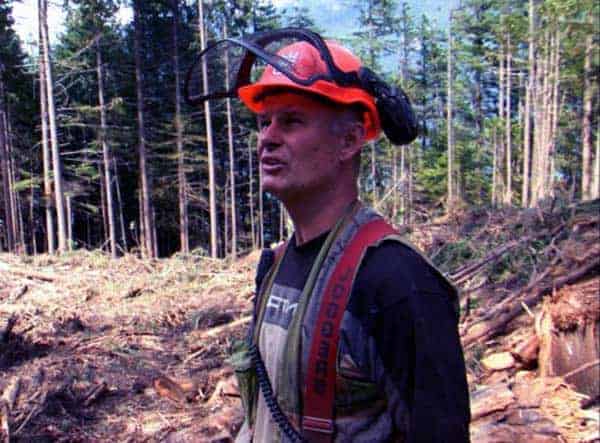 However, he suffered a brutal knee injury by the end of the sixth season. As a result, one of his oldest sons, Gabe Rygaard stepped forward to take after him in 2013.

Gabe Rygaard amassed a net worth of $4 million, more significant than what his father ever made at $3 million. Sadly, he died of a gruesome car accident involving two other vehicles on Route 101 in Port Angeles, Washington on September 2016. At the age of 45, Gabe left behind a wife, Katy and three kids. 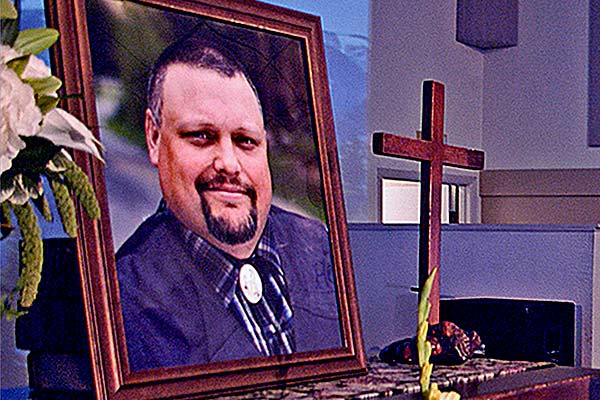 Gabe Rygaard died due to a car accident

After everyone took a hit on the surprising death of the reality star, life went on. So did the company. Even though History Channel cancelled Ax Men in 2016, Rygaard logging Inc. moved on under the new management of one of Craig’s sons, Jason Rygaard.

Though he may not be as quick and skilled in operating the business as Gabe did, he certainly knows his figures. Jason’s areas of expertise revolve around finances and accounting.

However, he was ready to learn under the tutorage of his retired father. Moreover, he has the help of his younger brother, Burt Rygaard, who will help him out. There was absolutely no way the company would bite the dust. Especially considering how much work they put into reaching its current status.

Furthermore, the family had employed workers who had their families and mouths to feed. Now that the series got recalled for a new tenth season, Ax Men Reborn we can expect to see the veteran team in action.

So, now you know Rygaard Logging Inc is not closed and still in business. However, we should point out that they are barely able to make ends meet as things stand. This is because of the inexperience prevalent at the top. Bad decisions have contributed heavily to their dire situation.