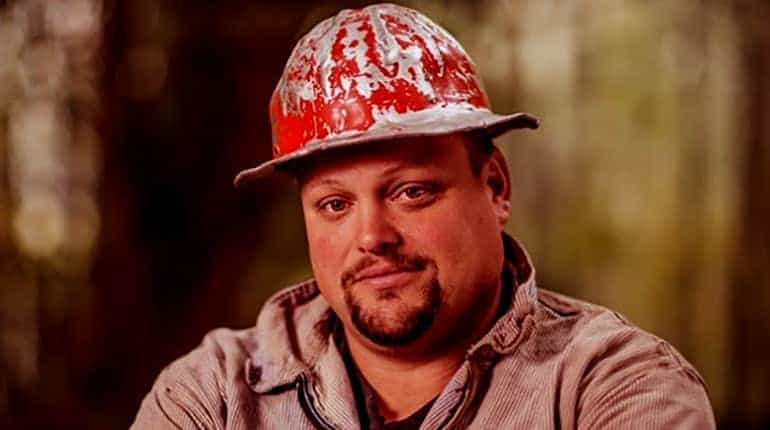 Gabriel Martin Rygaard, typically referred to as Gabe Rygaard was a sought-after logger. He was also a great TV personality, having appeared on the famous Ax Men show for nine consecutive seasons. Unfortunately, Gabe did not live long enough to culminate his life. He died in a tragic road accident in 2016. Below are details on Gabe Rygaard death, obituary, funeral, wife and his wiki-bio.

What Happened to Gabe Rygaard on Ax Men?

Ax Men star, Gabe Rygaard, does no longer exist on the planet. He passed away on the fateful day of September 16, 2016. His death came after he got involved in multiple accidents in which three cars collided.

The accident happened at 9:22 am on U.S. Highway 101 in the west of Port Angeles, Washington. The TV star was driving his white 1995 Ford Bronco Rygaard when the accident occurred.

Reportedly, Gabe from “Ax Men” was trailing another vehicle on the rear end. As a result, he ended up in the path of an oncoming car. Surprisingly, all the other passengers involved in the accident sustained minor injuries. Most of them were treated at the scene and released to go back home. However, he succumbed to his injuries at a nearby hospital. 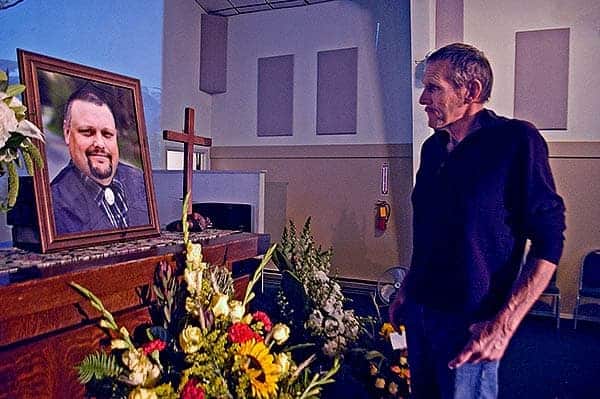 His father, Craig Rygaard, first confirmed the news of his death. Later, his wife Katy also confirmed the death news via Facebook. Also, she requested fans to respect the family’s privacy at such a time.

According to the State Patrol, the reality star was not wearing a seat belt at the time of the crash. Gabe Rygaard is the third member of the Ax Men cast to die in a gruesome accident.

Initially, Jimmy Smith was the first cast to die of cancer in 2012. After that, William Colantuono, who appeared in season two and three also died. He died in 2013 following a fatal helicopter crash while lifting logs.

Gabe Rygaard died at a young age of 44 years. He first saw the sunrise on January 1, 1972, and died on the morning of September 16, 2016. According to multiple sources, the former reality TV star killed in a motor vehicle crash near Port Angeles, Washington.

His family owned and operated the Rygaard Logging Company. Moreover, he was also a famous star on History Channel’s, Ax Men. Gabe was also a contestant in the recent Republican Party primary for Clallam County commissioner. As we speak, the deceased Ax Men star, Gabe Rygaard left behind a wife, Katy Sotebeer and three children.

A service to celebrate his life was held at King’s Way Foursquare Church, 1023 Kitchen-Dick Road, Sequim. The service kicked off at 11 a.m. on Saturday, September 24. About 300 people attended the service to console the bereaved. Seemingly, his obituary appears in different wiki-bio sources since he was a celebrated personality. However, the details of his funeral remain disclosed. 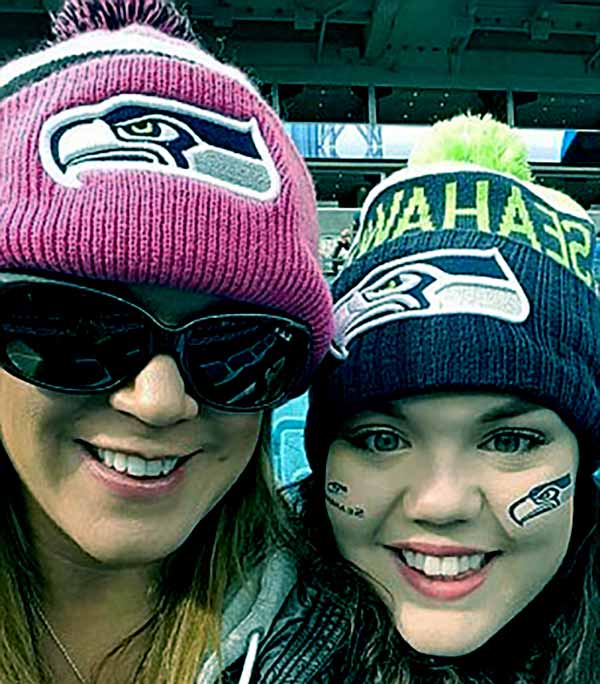 Gabe married to his lovely wife, Katy Rygaard. They had three kids; one daughter and two sons. They are, Trilby Bowe, Tucker Rygaard and Aiden Rygaard. 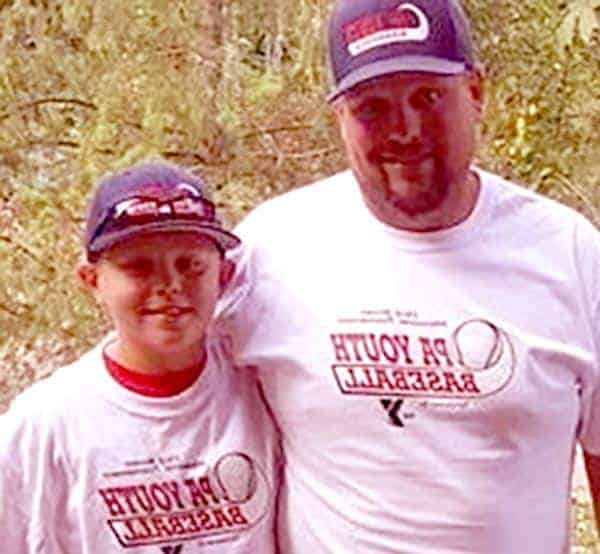 Gabe Rygaard with his son

Wiki-Bio, Net Worth at the Time of Death, Short Career Information

Gabriel Martin Rygaard’s wiki-bio indicates that he was born on January 1, 1972, in Port Angeles. He was the proud son of Craig and Kathy Rygaard.

Initially, Gabe’s father Craig discouraged him from joining the family logging business. As a result, he started his career working on a fishing boat in Alaska.

Later on, he joined the family business, which had been established in 1991. As an ambitious man, he quit his father’s job and started his own company, Ryfield Properties, Inc. 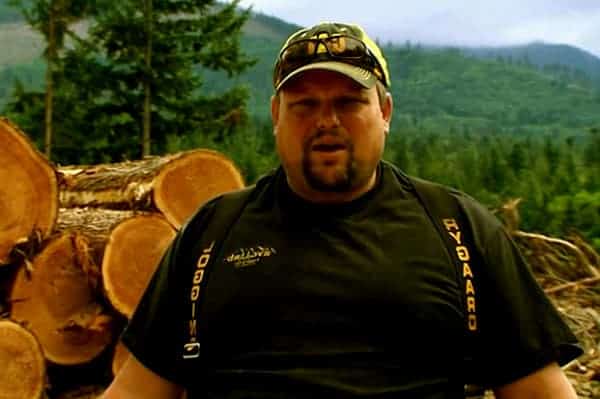 A couple of years later, the father of three got an opportunity to appear in History Channel’s logging show, Ax Men. He made appearances from the second season to the ninth.

At the time of his death, Gabe Rygaard had accumulated a total net worth of $3 million. His huge net worth was because of his very successful career in logging.