Mike Wolfe’s new Girlfriend: Did he Ditch Jodie for Her? 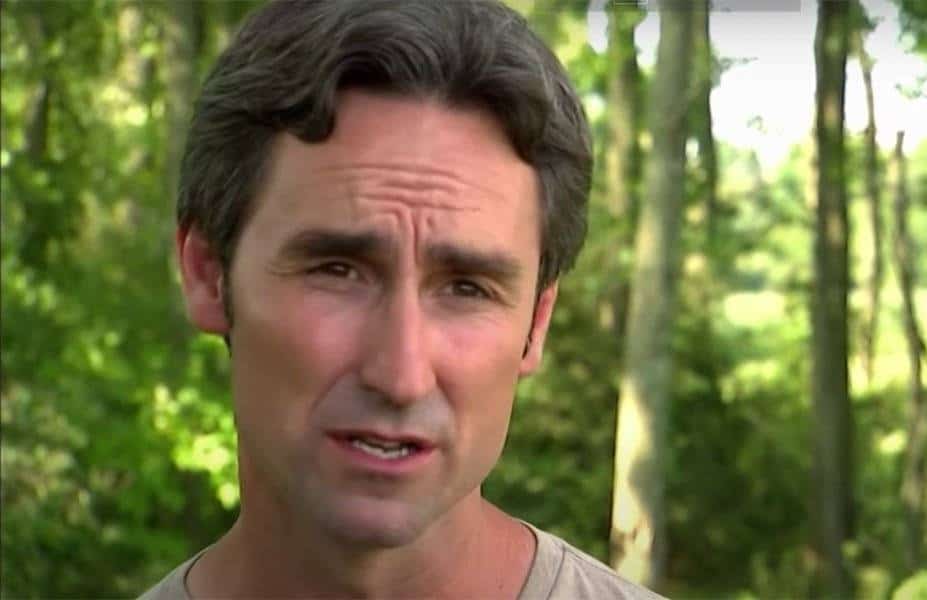 Mike Wolfe rose to fame all thanks to his love for treasure and ‘long-lost’ things that he primarily exhibits through American pickers, a reality show that airs on History Channel. The show treats its viewers into the experience of treasure hunting, often going to every nook and cranny to find some. Wolfe, in that regard, sees the importance of saving the beauty of their newfound treasure. But more than that, are the stories that it holds.

Funnily enough, despite being the succorer of things, there are just some things that Wolfe can’t salvage, in one way or another.

With that said, let’s take a quick look at Mike Wolfe’s past and current relationships:

Mike was married to Jodie

At this point, It’s practically impossible to know the complete and exact details, but it is known that Wolfe first met Jodi Faeth back in 1994.

After meeting, they almost immediately struck up a romance and subsequently started dating. Jodi and Mike tied the knot in 2012.

During their marriage, the couple had a daughter named Charlie, who is presumably of age ten as of 2021.

However, almost ten years of marriage seemed to have taken a toll on Jodi and possibly also Mike. Just this July of 2021, Jodi wanted out of their marriage, eventually filing for a divorce.

Mike Wolfe, in the show, seemed like the most incredible finder and restorer of things, but off-camera, not so much. In July 2021, Jodi Wolfe, Mike’s wife, now ex-wife, filed for a divorce.

There is not much known regarding the divorce after ten years of marriage, as they had always kept their private life under wraps. Though court documents state that it is primarily due to their ‘irreconcilable differences.’

The divorce went down, and ever since, Mike seems to have been trying new things and exploring dating.

At the center of it, TMZ reported that Wolfe is currently seeing model Leticia Cline. Seemingly, Wolfe and his rumored Cline go way back, even before Wolfe’s divorce. In 2018, Leticia shared a photo of her with Wolfe and friend artist Matt Hummel eating ice cream.

Neither has yet to confirm their relationship, but according to TMZ, they were spotted ‘hanging out and that the relationship seems ‘pretty serious.’

Though there has been no confirmation coming from either side, It’s TMZ! They’re more likely to be correct than wrong with such things. And that has been proven countless times now. 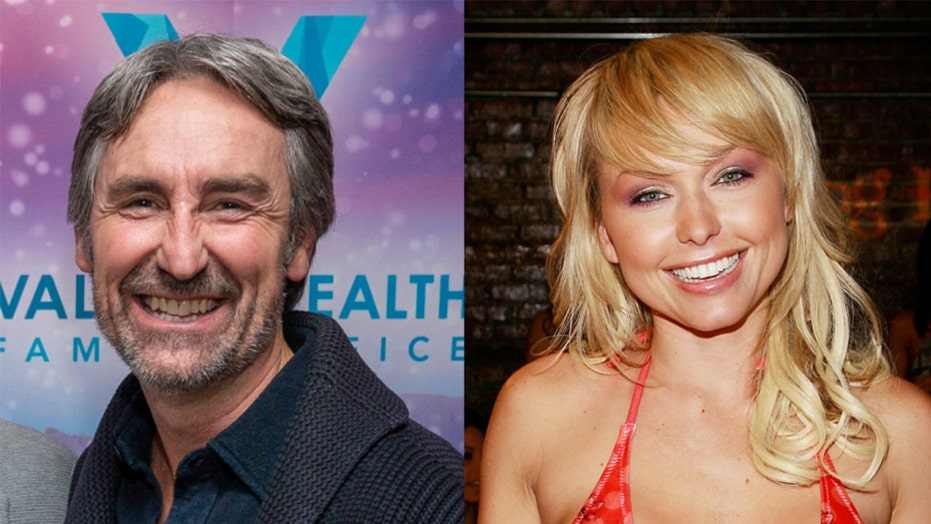