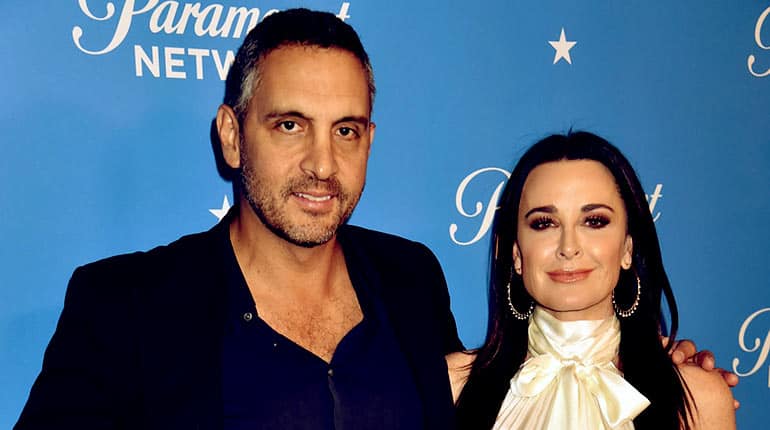 Mauricio Umansky is the head of The Umansky Group, which deals with luxury real estate in the greater part of Los Angeles. He is also the president, founder, and CEO of The Agency that has a team of agents flipping houses in Beverly Hills, Bel Air, and Santa Monica.

Better yet, Mauricio is also the husband of the renowned reality star, Kyle Richards. She is a famous actress on Bravo TV’s The Real Housewives of Beverly Hills. Find out how much Kyle Richards’ husband Mauricio Umansky’s net worth compares to that of his wife here. Also, take a look at his age, scandals, and Wiki-Bio here.

To start, Mauricio Umansky works as a real estate developer and expert with over ten years worth of experience. Initially, he worked at a clothing and textile company called 90265 before jumping onto the real estate bandwagon at Hilton & Hyland.

However, after a falling out with the Hiltons, he decided to go solo and established The Agency in September 2011. Since then, Kyle Richards’ husband has known peace with his fine establishment.

In 2013, the Wall Street Journal called him out as #1 Realtor in volume in California and #3 across the country. Let’s find out how much all this amounts to in terms of net worth. 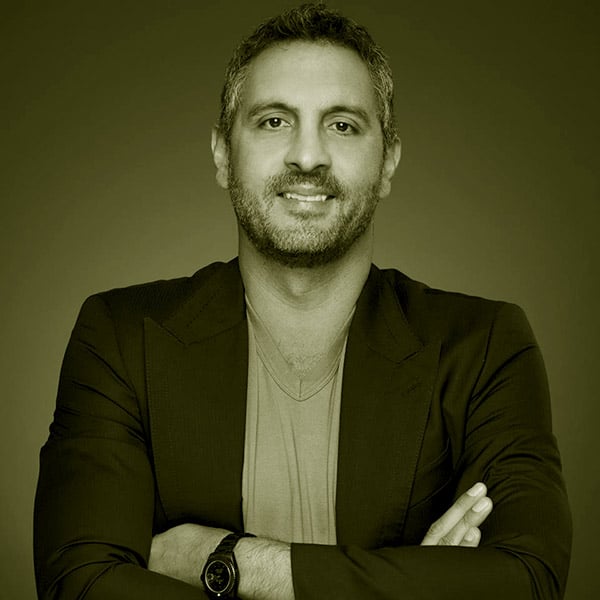 Kyle Richards’s net worth is higher than that of her husband. While hers holds steady at $50 million, Mauricio Umansky’s net worth sits at approximately $40 million as of 2021. Regardless, this is still a remarkable achievement. Better yet, it’s also financial stability.

While it’s no secret that he profits as a real estate developer, Umansky also gains by simply being Kyle Richards’ husband. He has made occasional appearances on The Real Housewives of Beverly Hills and scored interviews in CNN Money and Fox Business. These, in turn, pay him as restitution and add to his net worth. 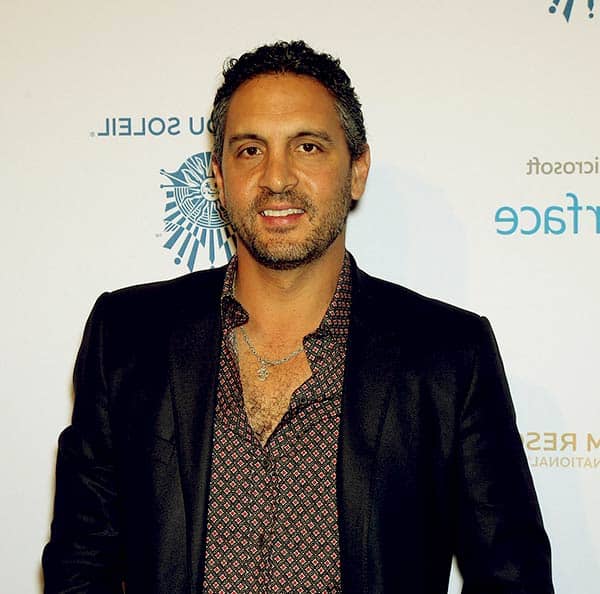 Not only does Kyle Richards’s net worth overshadow that of her husband, but she is also older than him by one year. Mauricio is currently 51 years of age while his wife is 52.

Being a celebrity also has its downsides. This is evident when a company called Sweetwater Malibu LLC sued The Agency for $35 million over misconduct. Allegedly, Mauricio Umansky failed to disclose higher offers to a guy named Sam Hakim over the sale of a house in February 2016.

He duped him with a low offer of $32.5 million only to sell the house a year later at $69 million. This figure would be double the profit. On the other hand, Mauricio countered the lawsuit, and the charges against him were dropped.

Mauricio Umansky holds a Mexican birth certificate but is an American by nationality. Mauricio Umansky was born on June 25th, 1970, in Mexico, but his family moved to the United States when he was six.

His father, Eduardo Umansky, also worked as a businessman, whereas his mother, Estella Sneider, was a psychologist and sex therapist. 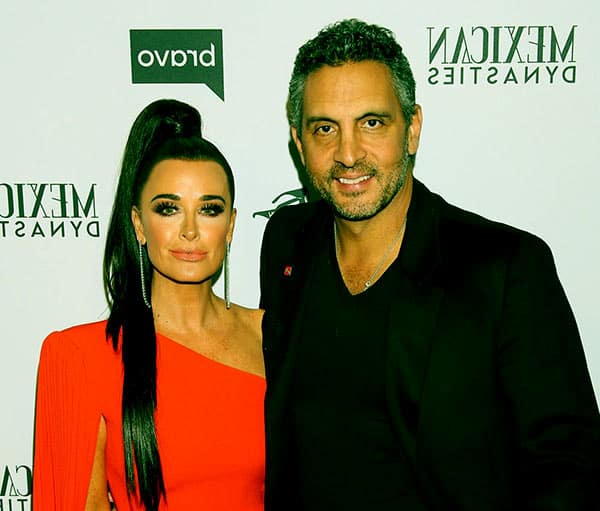 Ever since he was a kid, Mauricio suffered from neutropenia, which rendered his immune weak. Growing up, he did so with his sister, Sharon Benson. Both have roots in Greek and Russian descent and practice Judaism as their religion.

The real estate mogul Mauricio Umansky graduated from the University of Southern California, where he earned his Bachelor’s degree. Shortly after, he met the love of his life, Kyle Richards, and married her in 1996.

Kyle Richards and her husband Mauricio Umansky received blessings in the form of their three daughters, Alexia, Sophia, and Porsha. He is also a dad to Kyle Richard’s daughter Farrah from her previous marriage.