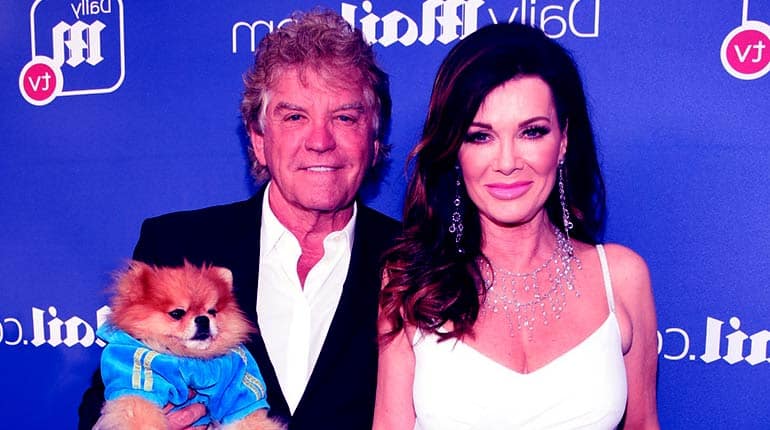 Ken Todd or Mr. Vanderpump is notably famous as the husband to the reality star, actress, and restaurateur, Lisa Vanderpump. Though he isn’t a reality star, he often gets caught up with his wife’s drama on The Real Housewives of Beverly Hills.

He regularly gives his two cents through his social media. Professionally, Ken is a British-American businessman, entrepreneur and restaurant owner in several parts of the state and London, UK. As such, here’s the detailed summary of Lias Vanderpump’s husband Ken Todd’s net worth, age, and Wiki-bio.

Lisa Vanderpump and Ken Todd met at his first bar, Corks, located in Kensington, London. She was dating another guy at the time, and Ken came off as a player.

Regardless, six weeks later, she was betrothed to him and walked down the aisle three months later on August 28th, 1982. This was the beginning of their beautiful love story and life-long partnership in business.

Long before Ken Todd met Lisa, he initially worked in the textile industry. Through time, his net worth grew and sufficed as capital for his first project, the Corks bar. As his market grew, so did his demand to enlarge his business. 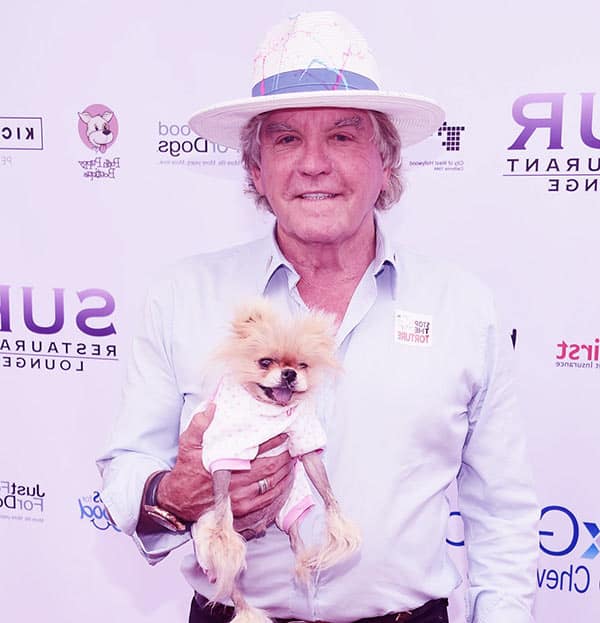 Lisa Vanderpump’s husband is currently the co-owner of more than 26 restaurants, bars, and renowned clubs in London and the US. One of which is the Villa Blanca in Beverly Hills, which is known for its gourmet Mediterranean dishes. Moreover, it is also a hub for celebrities from all over who often dine at the place. Others are the Shadow Lounge, Bar Soho, Cheers Megabar on Regent Street, and many more.

Ken Todd’s net worth is reflective of the lifestyle he and his wife, Lisa Vanderpump, live. The British American once bought a home in Beverly Park and sold it for $18.8 million. He later bought two more; one in Benedict Canyon for approximately $12 million and another in Montecito, California.

Similarly, Lisa Vandermpump’s husband Ken Todd’s net worth allows him and Lisa Vanderpump to partake in many philanthropic acts. He helps fund the Keep Memory Alive foundation that battles mental related illnesses. Moreover, he also co-founded the Vanderpump Dog Foundation that has a rescue centre for pooches. 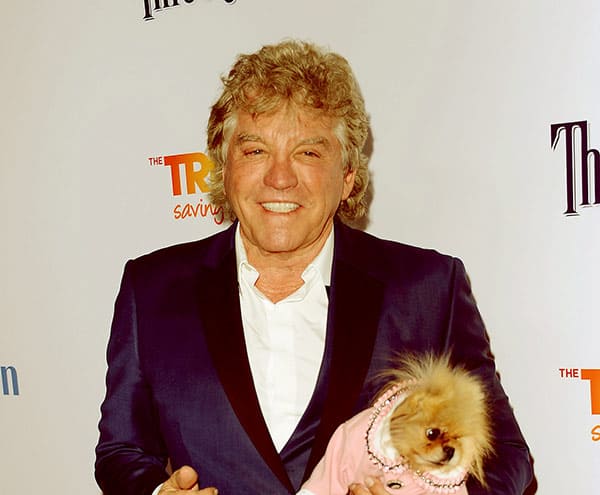 So, where does all his money come from? According to reputable sources, Ken Todd’s net worth amounts to $75 million as of 2021.

The figure comes after over 30 years of excellent managerial skills and business decisions in his restaurants and bars. Moreover, three of his restaurants; SUR, TomTom and Pump self marketed themselves by appearing on Bravo TV’s Vanderpump Rules

Ken Todd is currently 76 years old and falls under the Cancer zodiac sign. He celebrates his birthday each year on July 20th and was born in 1945. Lisa and Todd have a 16-year age gap difference.

Ken Todd, not to be confused with the English footballer, grew up in Butterknowle, Teesdale, Durham County England. Though there are few records on his early life and, we know he was born and raised there. Moreover, the same sources also authenticate that Todd was once married to another woman before Lisa Vanderpump. 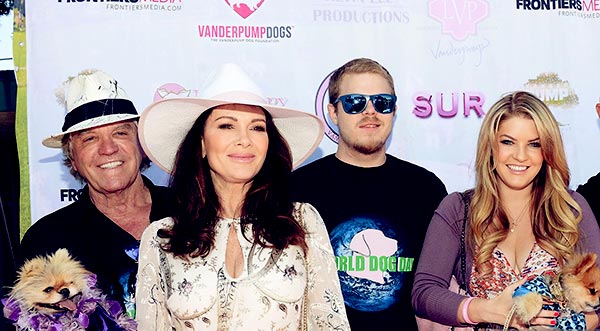 Her name was Pamela Todd, and together, they have a son named Warren. He is the step-son to Lisa Vanderpump and stepbrother to Todd and Lisa Vanderpump’s kids, Pandora, and Max.

Lastly, the family blended family as Warren married one of Lisa’s friends, Sue Vanner, in one of their restaurants, TomTom. Lisa Vanderpump and husband Ken Todd has a son named Ryan, who is also Ken Todd’s grandson.