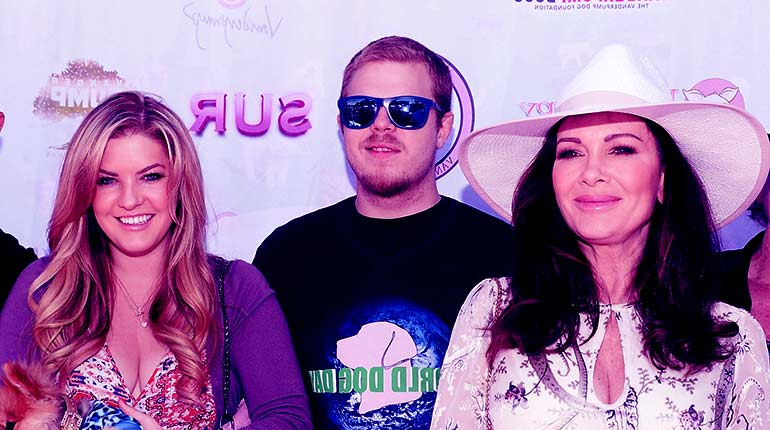 You might probably recognize Lisa Vanderpump from her role in The Real Housewives of Beverly Hills on Bravo and Vanderpump Rules on Bravo. She is also a famous restaurateur, former actress, and dancer on ABC’s Dancing with the Stars.

Though most of these titles only decorate her résumé, her greatest accomplishment is being a mother of two; a successful mom – if we might add. Here’s everything we have on Lisa Vanderpump’s children that you ought to know.

Lisa Vanderpump is one of those women who got married at the young age of 21. Some might even say that she probably rushed into the marriage, considering she recited her vows only three months after meeting her husband, Ken Todd. She got engaged within the first six weeks.

Regardless, the decision to marry Ken back in 1982 turned out as euphoric as the couple has over three decades in marriage. Before you ask, yes, they had their fair share of marital fights now and then, but nothing substantial to break them apart. 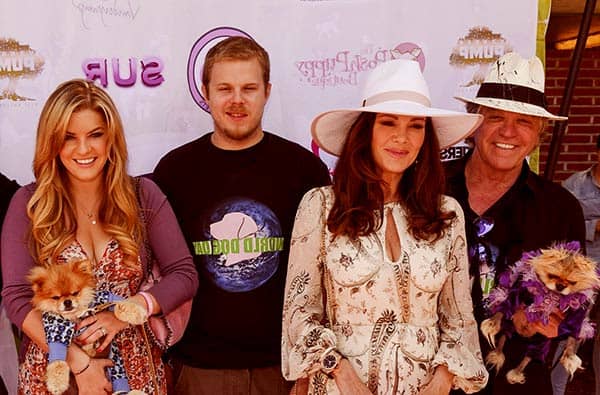 Their love for each other stood the test of time, and they renewed their vows on season three finale on The Real Housewives of Beverly Hills. However, Lisa Vanderpump kept her maiden name and didn’t take up her husband’s last name, Todd. In her defence, she claims that she never really changed the name from her passport, and it stuck that way.

Max Vanderpump-Todd is the adopted son of Lisa and Ken Todd. They adopted him straight from foster care when he was around six weeks old on December 7th, 1991. He will turn 30 by the year’s end. Max’s upbringing was somewhat disheartening. Right from the start, Lisa Vanderpump’s son Max Todd was a trouble maker and often smoked pot with the kids from Beverly Hills.

As a result, his parents shipped him to boarding school in Idaho, where he completed his education. Right after that, he returned to California to pursue his passion for music at the Musician’s Institute. Currently aged 29 years old, Max Vanderpump works as a busser in his parents’ restaurant, Sur. 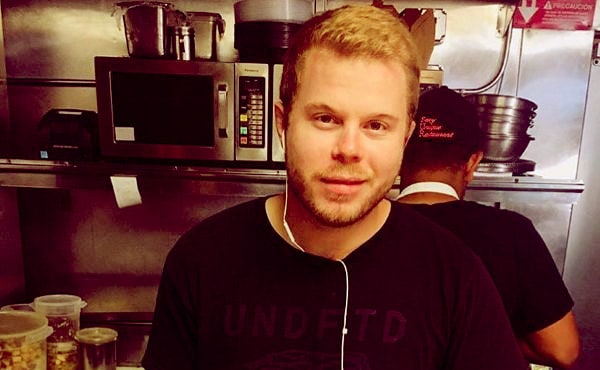 He also takes after his mother as a reality star on Vanderpump Rules. We got to learn more about his personal life here from his alleged girlfriend, Billie Lee, and his former flame. There are no details on his biological parents since they never surfaced. Though Lisa Vanderpump has often feared that they might come knocking on their doorstep now that the family is famous.

Pandora Vanderpump was born on May 7th, 1986, in London, England, and is currently 35 years of age. She grew up in the South of France, Cheltenham, and Monaco before moving to the United States with her family.

Pandora Todd’s childhood was affluent, considering her family settled in the gated community in Beverly Park. Regardless, Pandora Vanderpump takes after her mother, Lisa, in almost everything. From her love of food, wine, film, down to the very last bit in love for dogs. 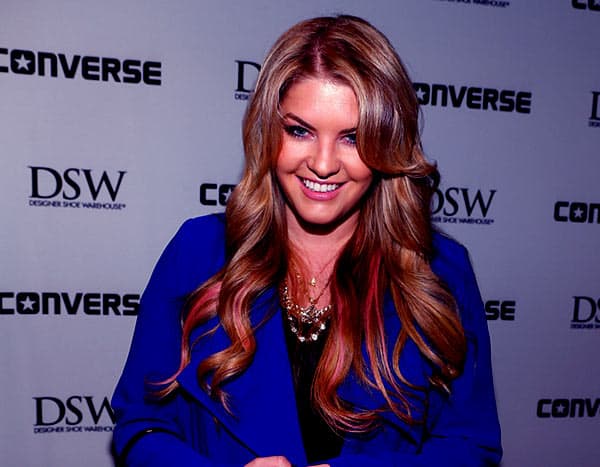 She attended Pepperdine University in Malibu, California, where she was a double major in English Literature and Film & Production. Shortly after graduation, she ventured into writing, television, design, film, and the wine industry where she got her title ‘cocktail master.’

Moreover, she also owns a popular webzine called The Divine Addiction. Lastly, her personal life comes into play when she married her husband, Jason Sabo, back in 2011.  In 2021, news broke that Pandora was expecting her first child. She is set to give birth come winter.