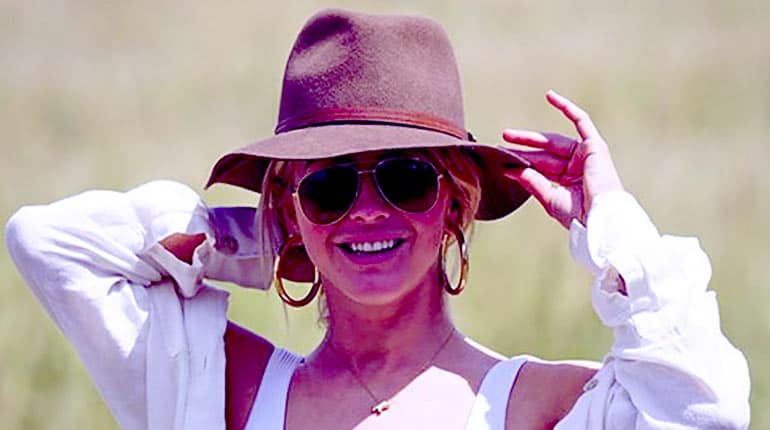 With the whole sexuality spectrum debate going on in the world today, many people come out of the closet each day. However, imagine dating someone for years and marrying her only to find out they play for the other team. Well, case in point, Julianne Hough, a judge on America’s Got Talent, recently opened up to her husband regarding her sexuality. Let’s say, he was utterly dumbfounded and so will you when you learn that Julianne Hough could be gay.

Julianne Hough comes out as ‘ Not Straight.’

In 2019, the 33-year old celebrity dancer posed nude for the September Cover of Women’s Health Magazine exposing her beautiful tanned body. However, that wasn’t the only thing she revealed during the exclusive interview.

“You know I’m not straight right?” said Julianne Hough to her husband and NHL player, Brooks Laich. The couple dated for about four years and exchanged vows in 2017 and he still didn’t know about this. All he could let out was, “I’m sorry, what?” 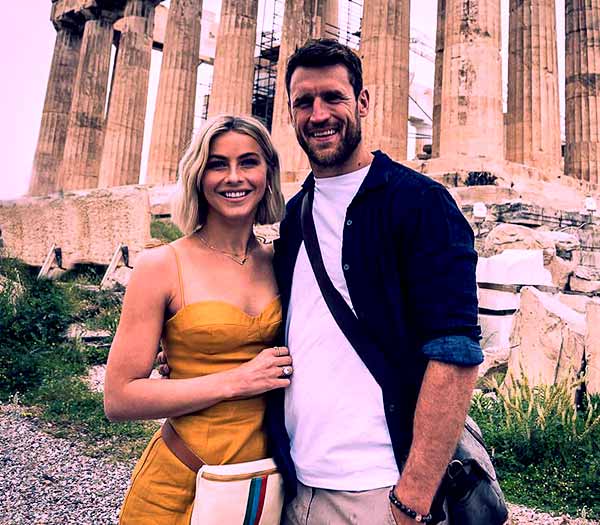 Luckily, she elaborated further; “I’m not, but I choose to be with you.” The bold statement calmed the wave of shock that swept into him. However, what does it mean that she isn’t straight?

In 2020, the two announced that they were separated, but looking to work on their relationship. However, Julianne officially filed for a divorce on the 2nd of November 2020. The proceedings were finalized in 2021.

By not being straight could put her anywhere on the sexuality spectrum. Julianne Hough could be bi, gay, or even in transition. It already took so much for her to say those words, and we aren’t going to ask her to elaborate further.

You see, Julianne Hough grew up as a Mormon. Her entire family of four older siblings, mother, and father all practiced the faith. This fact could explain why it took her all this time to come out.

The church isn’t fond of the LGBTQ community, particularly gay people and instilled morals upon all its followers. Regardless, her elder brother Derek Hough came out in full support of her sister through an Instagram post.

Even though she came out stronger and moved forward with her life, Julianne Hough’s relationship history does not hint at anything gay. Back in 2002, she dated one of her former co-stars, Mark Ballas for two years before splitting in 2004. The reasons for their break up remain unknown to this day.

The following years saw her more aggressive in the dating scene as she ended up engaged to Zack Wilson. However, they never got to the aisle and called off the engagement in 2007 for reasons also unknown.

Julianne Hough’s next boyfriend came in 2008 after she took a year-long hiatus from dating. His name was Chuck Wicks and perhaps one of her shortest lover. The pair only dated for a year and broke up in 2009. 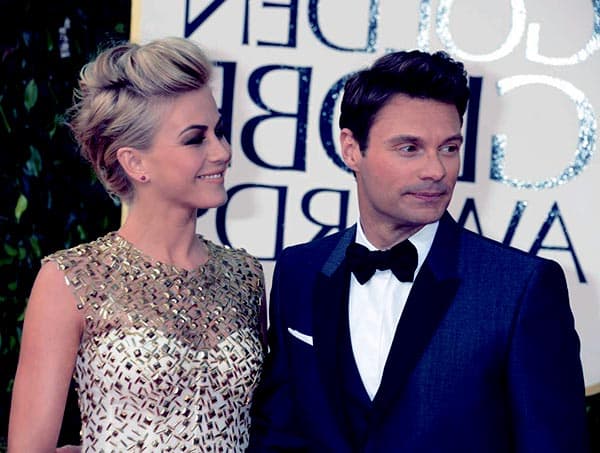 The following year she dated producer, Ryan Seacrest from 2010 for three years. However, even he still wasn’t the one to get her into her comfort zone. Even after Hough married her ex-husband in 2017, she only gained the courage to come out two years later

However, for someone who says she’s not gay, Julianne Hough has only had encounters and flings with straight people. She doesn’t have kids of her own though.