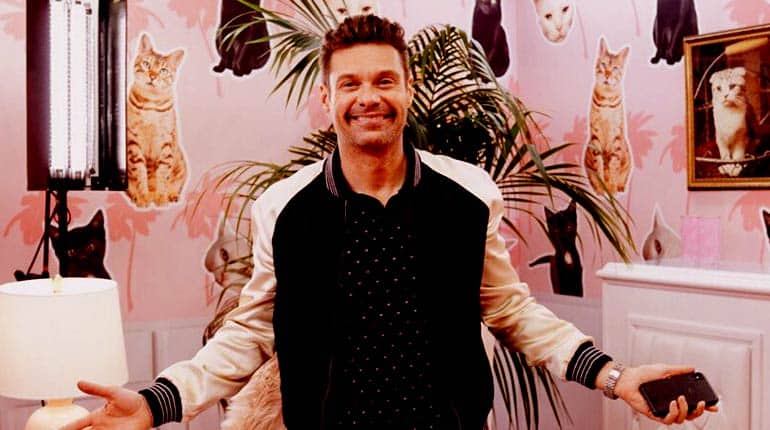 What does it take to become rich? Well, many people say you need talents as well as power. But this Ryan Seacrest says, it’s not about talent, but the relentless hustle.

Ryan is one of the richest men in the Hollywood industry. He is the producer of American reality show ‘Keeping Up With the Kardashians‘ and also known as the host of American Idol. How does Ryan Seacrest earn millions of net worth? What are the sources of his income? Let’s take a look.

Who is Ryan Seacrest? His Career Info.

Ryan John Seacrest is a TV host, radio personality and producer. He was born to Constance Mary, a homemaker, and Gary Lee Seacrest, a real estate lawyer on December 24, 1974, in Atlanta, Georgia. He attended Dunwoody High School and then went on to the University of Georgia in 1992 to study journalism.

But he dropped out of the college to pursue his career in Hollywood. His very first job was at ESPN where he hosted the first season of ‘Radical outdoor Challenge.’ Her other Tv shows include Gladiators 2000, Wild Animal Games, Click, Saturday Night Show. In 2001, Ryan Seacrest joined TNN and hosted a reality show ‘Ulitmate Revenge‘ until 2003. 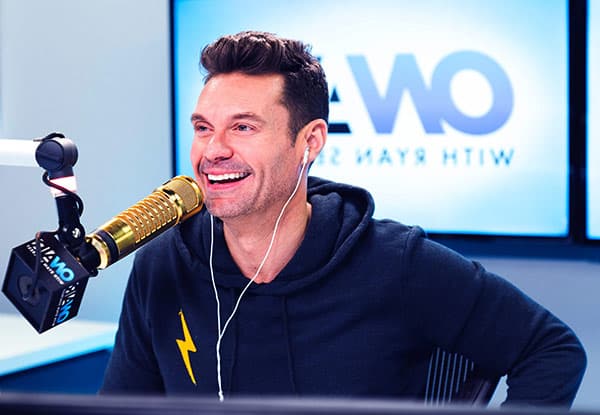 Ryan Seacrest rose to stardom after co-hosting the highest-rated show ‘American Idol.’ According to sources, in the initial phase, Ryan made around $5 million in a year. When 2009 rolled around, he signed a $45 million contract to keep hosting the show for three years.

In 2012, Seacrest signed two years $30 million deal with American Idol. He probably made $100 million from the show. In recently published news, Ryan won’t be hosting the new season of ‘American Idol’ as well as he is leaving ‘Live with Kelly and Ryan.’ However, neither he has confirmed nor denied it till yet.

Additionally, Billboard reported that Seacrest had a three-year contract with iHeartRadio’s two shows. It was valued at $25 million. Apart from that, Ryan also hosted E!Live from the Red Carpet for E! Entertainment Television. Further, we don’t how much does he make as a producer form KUWK, but we are sure that he is making a hefty worth from the shows. 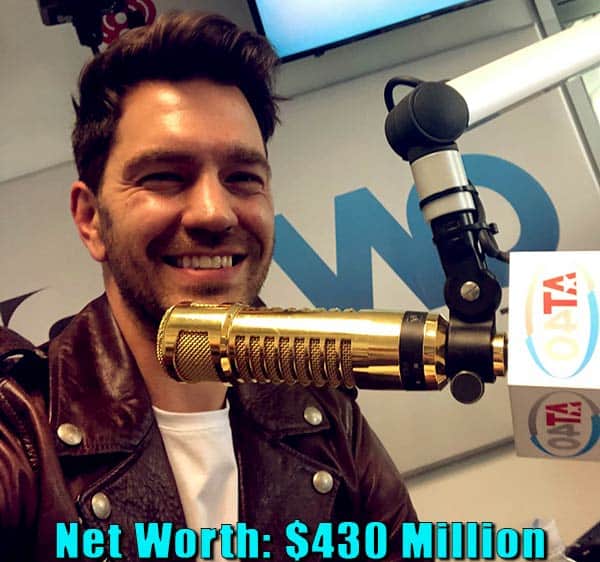 Ryan has earned a huge busk on money from different sources and has invested some of the income in the real-estate business. He owned a $49 million mansion from Ellen DeGeneres who is a TV personality. He named the estate ‘House of Peace or Casa di Pace.’ 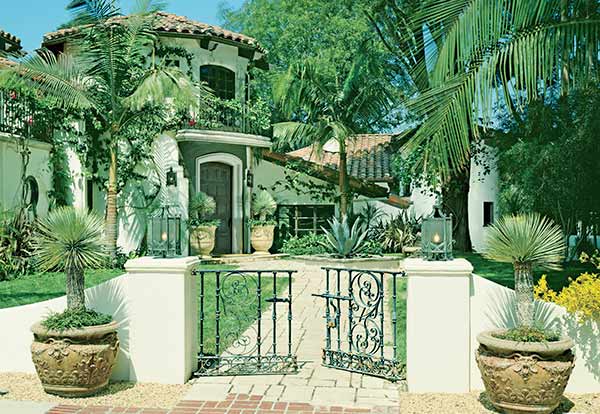 The 9,200-square-foot property has guesthouses, lots of palm trees, a tennis court, a winner cell, screening room, and a large pool. The American Idol host has bought expansive cars such as Aston Martin DB9, Range Rover, and BentleyFlying Spur.