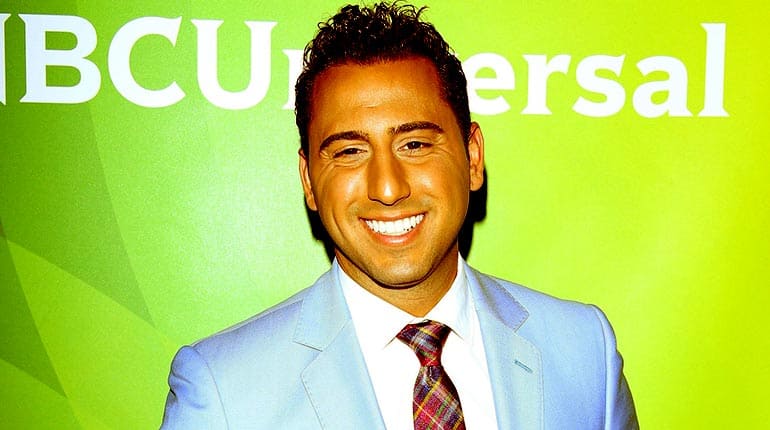 Josh Altman is an American writer, realtor, property investor, television personality whose popularity can directly be attributed to the show, Million Dollar Listing Los Angeles. It gave him the opportunity to work alongside other realtors like Madison Hildebrand. This article is about Josh Altman’s net worth in 2021.

In addition to this, he has also featured on other prominent shows like Gulliana and Bill. He also made a few guest appearances on the highly popular Keeping up with the Kardashians.

In regards to being an author, Josh is credited with the book, The Altman Close. The 42-year-old realtor is also a former student at Syracuse University. Get more information on Josh Altman’s net worth and income sources in the next few paragraphs.

Prior to his documented successes in real estate, and the subsequent run on television, Josh was just a small-time realtor.

He started his career by flipping various properties in the Los Angeles area. Josh would later launch his own real estate agency, which he operated for a few years before he finally decided to work with his brother.

Their firm was named the Altman Brothers, and their clientele branched across Bel Air, the Hollywood Hills, as well as Beverly Hills. 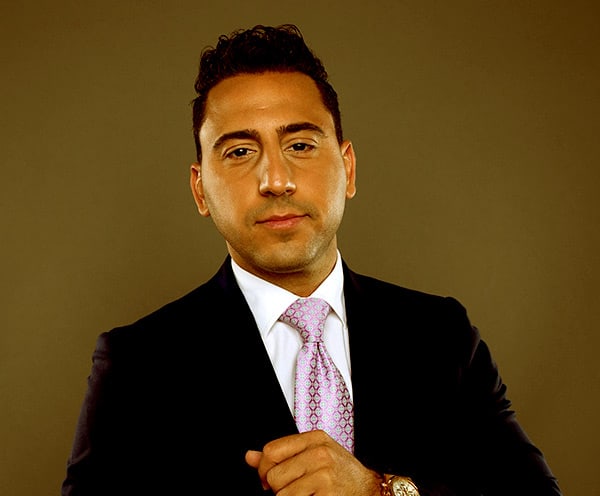 With such vast wealth, Josh and wife Heather Bilyeu Altman lives a lavish life with their kids.

Throughout the years that followed, Josh and his brother Matt would go on to register some impressive sales. As early as 2010, they had registered property sales in excess of $40 million.

This figure rose by an additional $ 20 million by the following year. The peak of Josh Altman’s career came when he sold a Condo alongside Ocean Drive for a reported $10.5 million. This has gone down as the most impressive recorded sale in the history of Santa Monica.

Lastly, Josh Altman has also enjoyed a commendable writing career. He is credited with authoring the book, Million-Dollar Negotiating Tactics from America’s Top-Selling Real Estate Agent. His work is one of the most sought out publications in the world of real estate.

Josh Altman is a real estate mogul, writer and reality star. Real estate is where Josh Altman has built most of his net worth. The Altman Brothers, a firm he had established with his brother, has sold over $3 billion in assets.

Josh is a high powered selling machine who has recorded really high commissions on most of his sales. A property along the enticing shores of Redondo Beach saw him pocket well over $20 million in profit for example. 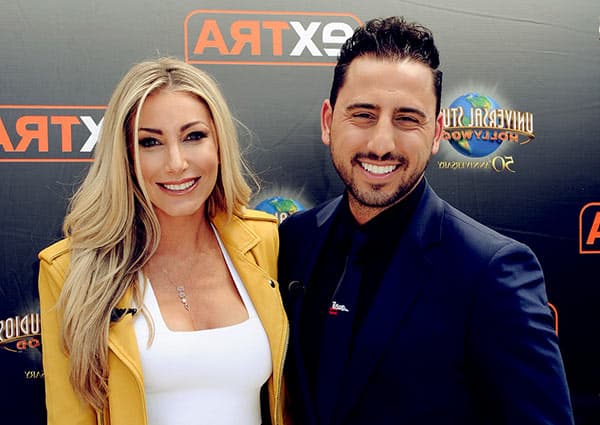 He also makes a killing from his popular reality show, Million Dollar Listings, and his work in print. His book, Negotiating Tactics is a hot property in the market and provides an alternative source of revenue for the man.

As such, Josh Altman’s net worth is $35 million. This is a figure which will steadily continue to grow as the Altman Brothers go on to break new records.