Jimmy Dorsey from Gold Rush: Where is he now? His Biography 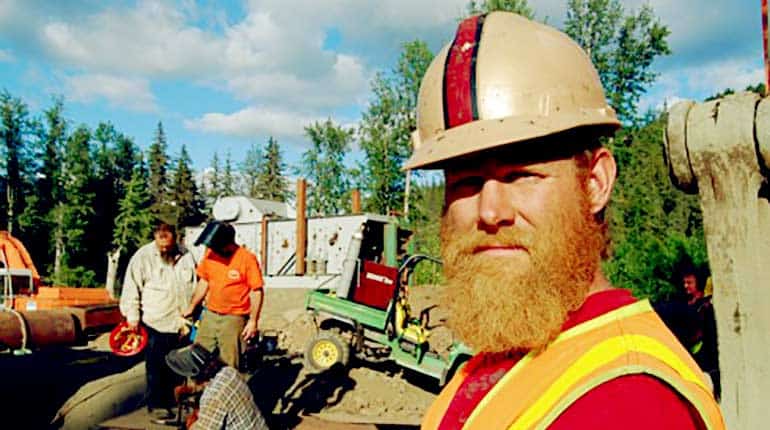 You probably remember Jimmy Dorsey from season one of Gold Rush: Alaska. If not, then allow us to jog up your memory and remind you all about him. Gold Rush is a reality television show on the Discovery Channel, which premiered on December 3rd, 2010, and currently has over eleven seasons.

However, Jimmy Dorsey never made it passed season one. In fact, he left in the sixth episode and never came back. We’re long overdue for a reunion, so let’s catch up Jimmy Dorsey and find out where he is and what he’s up to these days.

What happened to Jimmy Dorsey on Gold Rush? Why did he leave?

Jimmy Dorsey’s last theatrics on the reality television was that of a fistfight between him and fellow cast member, Greg Remsburg. Right after that, Todd Hoffman expressed his discontent, forcing him to pack his belongings and leave. Soon after, the rest of the crew celebrated his departure, made merry, and burned his cabin to the ground.

This all sounds like some evil made-up story, right? Well, for the most part, even Jimmy Dorsey agrees that it was an authentic lie.

The reality star Jimmy Dorsey from “Gold Rush” spent a total of 80 days with the crew and was promised $1000 for each episode. However, he never signed any contract and sealed it with a handshake; a real cowboy deal he might add. 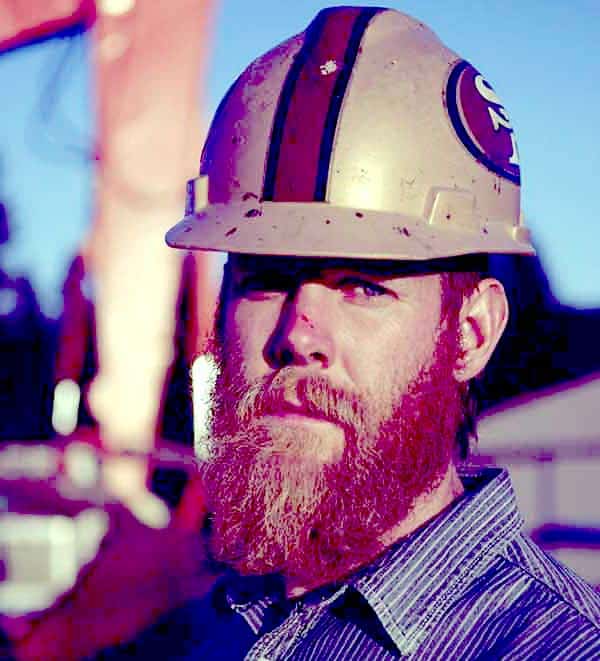 Ultimately, that meant he was not bound to any non-disclosure agreements, which he highly exploited. Jimmy Dorsey sang to high heaven about his ill-treatment on the show.

He also revealed that the real part about it was nothing but a lie. Even his departure was staged. Despite all the bullying, he wanted to see it through. But there was just not enough room in the producer’s script for him; so he left.

Where is Jimmy Dorsey now? Is he dead?

Jimmy Dorsey attracted a huge fan following after his exposé hit the internet. However, as the saying goes, the show must go on; and it did without him. Soon after, he became a fleeting memory as his stories of ill-treatment turned to tales. Many people thought he died.

However, he went back to his old life in real estate. He even set up a website, and a YouTube channel; complete with everything. Moreover, in an interview with Oregon Gold, Dorsey promised to return on another show called Gold Mine but never made good on that promise.

All his social media profiles haven’t received an update in years, and no one knows where he’s at these days. Best case scenario; he is busy with his real estate business.

Before Jimmy Dorsey got on the receiving end stardom, he grew up in Clackamas County in Oregon. He even attended the Mt. Hood Community College and picked up a few skills in playing the stand-up bass.

However, he never finished school and instead went on road trips playing for different bands. When his income was low, the former Gold miner worked as a snowboard instructor at Mt. Hood Meadows and as a truck driver.

Right after Jimmy Dorsey met his wife, Joy he chose to settle down in Sandy, Oregon, in the early 2000s. With her, he sired two beautiful kids and ventured into the real estate market.

Sadly, when the market collapsed due to the economic crisis, he relapsed and joined Todd Hoffman in gold mining. The rest, as we said, are tales actually happened but still haunt the authenticity of the show.