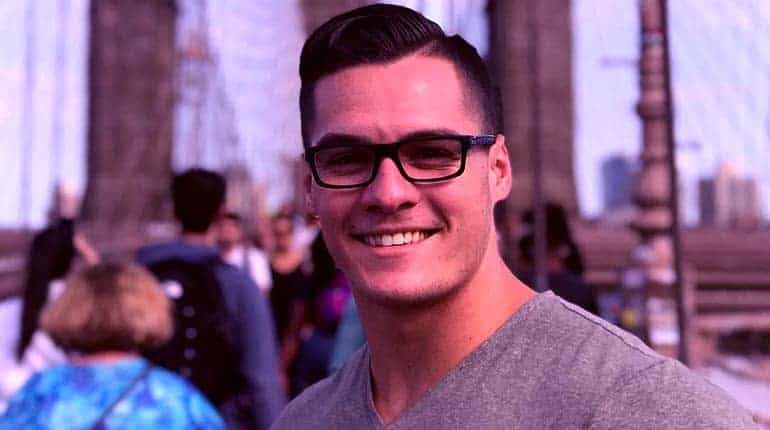 MTV’s Jersey Shore had its good run on air and with it came a spin-off called Floribama Shore. The new reality television series brought a fresh look with different characters among which is our highlight of discussion, Jeremiah Buoni.

If you are a fan of the original series, then you might remember Mike Sorrentino. Fans have often compared the two based off on their similarities, but we’re here to show you how Buoni has molded his character throughout his career. So for that and more on Jeremiah Buoni’s Height, Wiki-bio, net worth, age, girlfriend and relationships.

Who is Jeremiah Buoni?

Straight off the bat, Jeremiah is a fitness enthusiast. Even before he became a reality television star on MTV’s Floribama Shore back in 2017 during its debut, he had always kept a strict workout regime. Couple that with his tall height and you have a perfect specimen for a real actor. 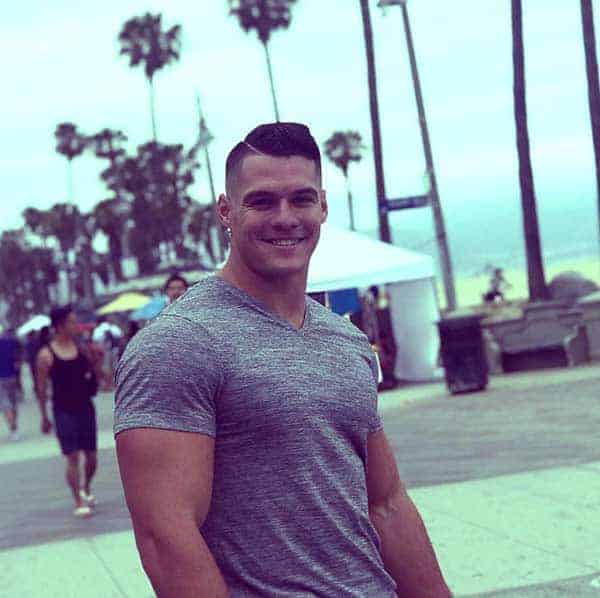 Moreover, Buoni had once been the ear to a lot of strangers’ stories having worked as a bartender. It’s the one thing he has in common with fellow co-star Codi Butts who was also in the same field before he became famous.  A famous joint he worked in was at The Lobby Bar at the Ritz-Carlton on Amelia Island.

So far the fitness actor has only appeared in one show according to his IMDB page and has done a great job to keep the story interesting. Jeremiah Buoni has appeared in all but one episode of all the 36 that have already aired.

For a guy who is active on social media and always catching us up on what he’s doing, it’s appalling that Jeremiah Buoni’s net worth is $100,000. His Instagram page showcases most of his assets including his cars and his overall lifestyle. 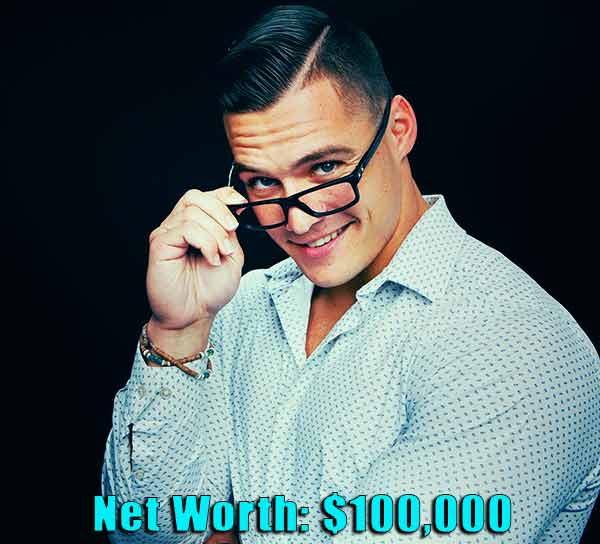 Other slots are usually taken up by his friends and castmates from the reality television he stars in. His wages from his TV roles are what consists of the bulk of his wealth. However, a small portion of it comes from his bartending career.

The reality star has had a lot of fitness related business ideas but has so far not been able to put a single one into motion. If he does, we can undoubtedly expect a figure to run with on his net worth.

Jeremiah Buoni married to a wife or dating a Girlfriend?

Jeremiah Buoni is currently single. With his toned muscles and incredible height, the ladies love him. Fellow roommates Nilsa Prowant and Kortni Gilson have all declared their infatuation for him. 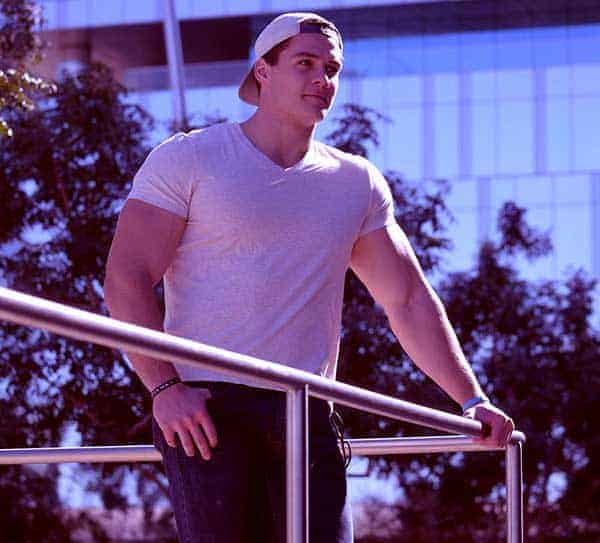 ‘I’m gonna climb Jeremiah like a tree if I get the chance,’ stated an over-ambitious Nilsa during her first encounter of the buffed up reality star. However, he has never hooked up with any of the girls on set but occasionally brings home, other girls.

Most of the time, this doesn’t play with the girls with one instance of a heated up argument between a girl he brought named Kayla Jo and Kortni. Nothing much did come out of their time together though. His Instagram mostly has pictures of his work out routines and not a trace of that special someone.

Jeremiah was born on March 14th, 1995 up in Amelia Island, Florida making him of age 26 presently. He may have grown up in the small town of Clermont, but we know nothing of his stay there. For instance, he scraped off any information regarding his alma mater, parents or the existence of his parents from his bio. 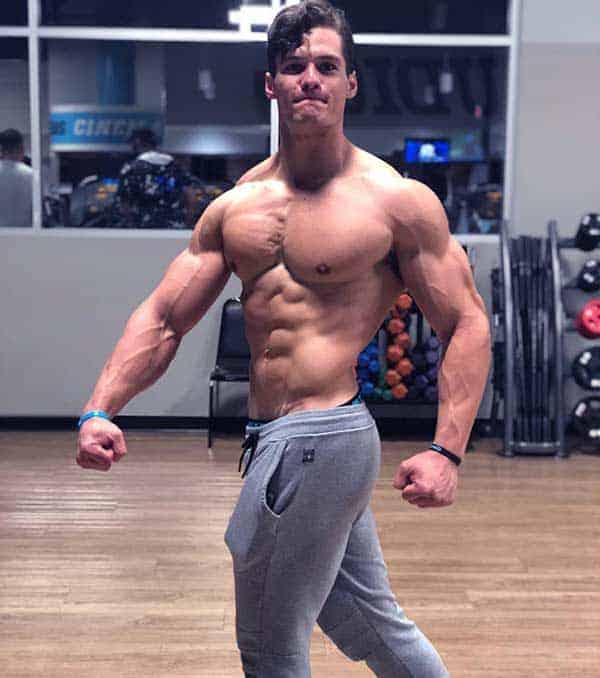 What’s left are his body measurements. The reality star stands tall at the height of approximately 6 feet 2.5 inches and weighs about 83kgs of pure muscle. He may look all tough on the outside but don’t let that fool you. Buoni is as shy as lightning and currently calls the northeast area, near the Georgia border home.

Jeremiah Buoni’s chic magnet personality always stirs up a story on the show. This sums up to a great episode, a plus on his career and an overall increase in his net worth that currently under review.