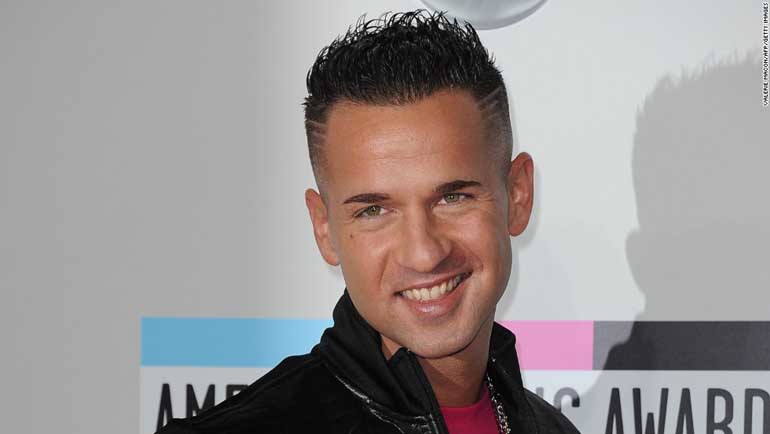 With the recently debuted Jersey Shore Family Vacation TV show, a lot of names that we have not heard or thought about in a while are starting to come back to us. For instance, ‘The Situation’ or if you fancy, Mike Sorrentino.

The Situation’s on-screen career began on December 3rd, 2009 when the reality television series, Jersey Shore was released. He starred in the show until it’s final season three years later. And in 2017, alongside some of his former castmates, Sorrentino featured in the Reunion Road Trip: Return to the Jersey Shore one-off TV show.

And now, The Situation is back again with the rest of the crew excluding sweetheart in a new series titled, Jersey Shore Family Vacation. The series premiered April 5th this year. Which begs the question, where has Mike Sorrentino being since 2012?

What happened to The Situation Jersey Shore?

Following his appearance on the Jersey Shore, The Situation has continued to appear on our screens on and off in various TV shows and films. Some shows include The Roast of Donald Trump (2011); Celebrity Big Brother (2012), where he came in fourth. He also appeared in The Three Stooges (2012); Season five of Marriage Boot Camp: Reality Stars; The Sorrentinos (2014), a reality TV show about his family; Worst Cooks in America (2016), etc. 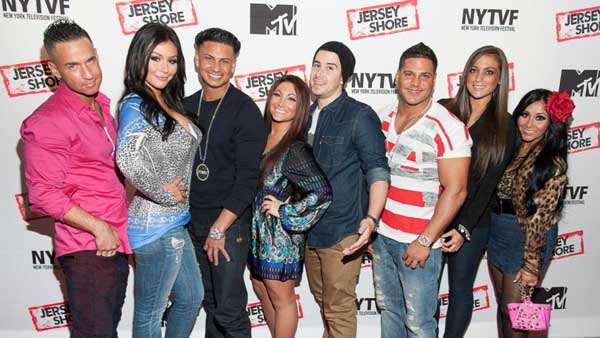 Mike has also been a guest star on The Ellen DeGeneres Show, Chelsea Lately, Conan, The Howard Stern Show, ABC’s Suburgatory among others. However, it hasn’t always been a sunny day for The Situation. Back in 2012, he checked himself in Cirque Lodge Drug Rehabilitation Center in Utah for two weeks due to an oxycodone addiction. And as for his love life, The Situation is taken and engaged to Lauren Pesce. Lauren appeared in The Sorrentinos.

Did The Situation go to jail?

Other than the drug addiction hiccup, The Situation has more than once found himself on the wrong side of the law. In June 2014 he was involved in a fight at a tanning salon in New Jersey and was arrested for assault. In 2010, Mike Sorrentino made more than $5 million thanks to endorsements, music, acting et cetera. But it is often said, more money, more problems. 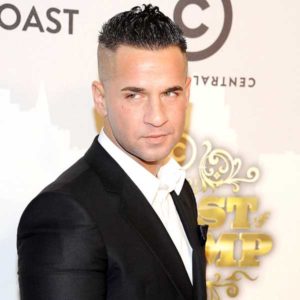 Mike was charged with tax evasion on an alleged $8.9 million in September 2014. The US attorney claims Mike and his brother Marc, set up several S corporations but failed to report their income on their individual income tax returns. Moreover, last year more charges were levied against them citing structuring/smurfing and tax fraud.

Early this year, on January 19th, The Situation was offered a plea deal by the prosecutors and pleaded guilty of tax evasion.

He admitted to underreporting his 2010 income and making less than $10,000 deposits to avoid drawing attention from the IRS. His sentence hearing is due this April on the 25th. Michael Paul Sorrentino faces a 5-year maximum jail term, probation, monetary penalties, and restitution. Fingers crossed.