James Harness from “Gold Rush” cause of death: Know what happened. 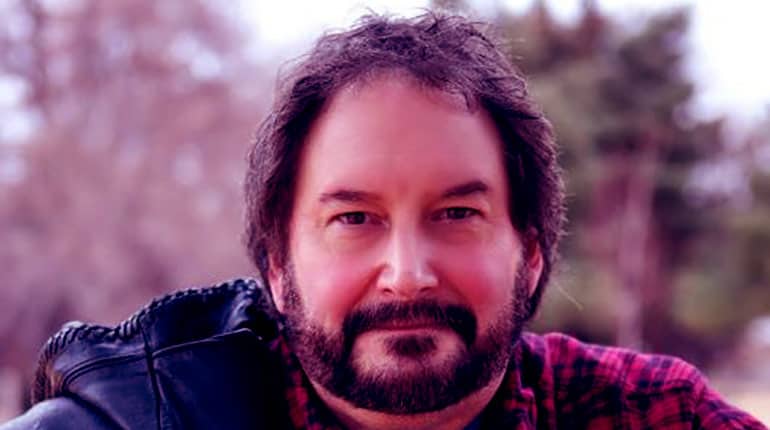 James Harness was a gold miner, mechanic, and reality television star. He worked as an integral part of the Hoffman team as they went in search of gold across several towns in America. James’ expertise and skills were always on full display as he managed to solve every mechanical problem presented to him.

Todd Hoffman, unfortunately, let him go due to some problems related to a back injury he had suffered a decade earlier. This severely affected his work in the time leading to his death.  Find out what happened to James Harness, and what caused his death.

What happened to James Harness?

James Harness was one of the stars on the Discovery Channel’s Gold Rush. The popular show tracked a team of miners as they traverse various locations like Oregon and Alaska, looking for gold. Prior to venturing into gold mining, James, unfortunately, got caught up in a bad accident which left him with serious spinal related injuries.

Unable to afford the surgery that would have corrected it, James was forced to push through the pain for years. This inevitably led to him missing several days of work, as well as developing a problem with pain killers.

The latter unfortunately led to him being let go after two seasons on Gold Rush. Suffering from constant pain, James Harness was forced to resort to using painkillers to alleviate some of this pain.

These drugs can be highly addictive, and this was a problem James found himself facing. Remarkably, however, a group of doctors from Boston heard his story. It led to them covering the cost of the operation and giving James a little piece of his life back. 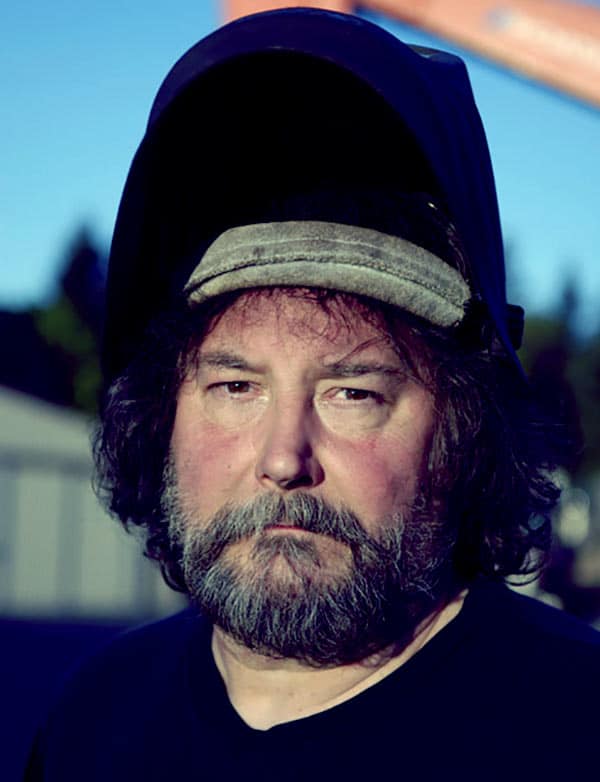 Even after fixing his back problem; however, he did not manage to keep his job as he was let go three months into the second season. James Harness did leave Gold Rush amidst a sea of controversy as he claimed that the showrunners had done their best to paint him in the worst possible picture leading up to his termination.

James Harness from “Gold Rush” Cause of Death.

On July 3rd, 2014, the world woke up to the news that the former gold miner, James Harness, had passed away. He died aged 57. According to reports, the cause of death was a stroke. This is a type of illness that plagues the arteries and occurs when oxygen-transporting blood vessels are inhibited by clots or raptures. 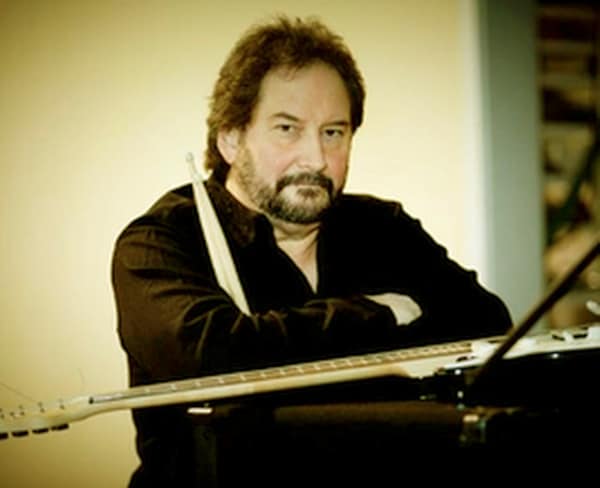 Reports suggest that it is in the top five causes of death in America. After his death, the rest of the cast of Gold Rush decided to honour him in the show’s fifth season.

Most of the cast were scattered around a campfire, as their boss, Todd Hoffman talked about their former colleague’s death. Whether this was done in good taste or to further the show’s ratings remains debatable. Most people lean towards the latter.