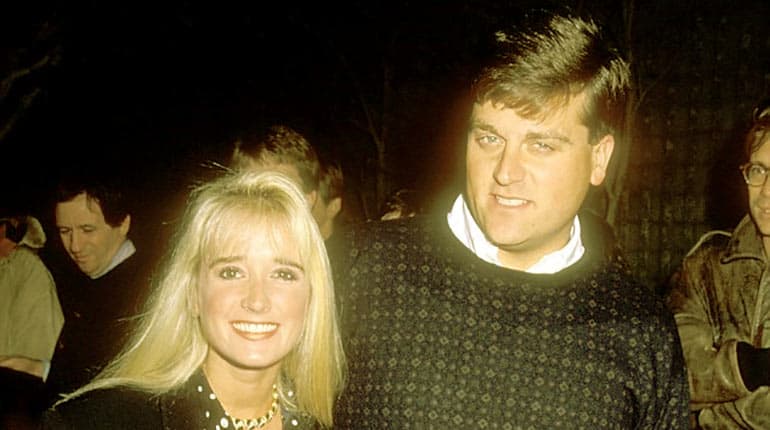 Gregg Davis is Kim Richards’ ex-husband. His wife Kim Richards is an actress and reality television personality. The New York native stars on the hit reality show, The Real Housewives of Beverly Hills. Kim has also appeared on other projects such as Return from witch mountain, Nanny and the professor, and Black Snake Moan. Read this to know

Gregg Davis, whom she married back in 1988, will be the focus of our article today. He is the son of oil businessman Marvin Davis. Kim and her ex-husband Gregg Davis have two children together. Learn more about Gregg Davis as we explore the numerous aspects of his biography.

Who is Gregg Davis?

Gregg Davis is the son of famous oil tycoon Marvin Davis. His name was thrust into popularity after his marriage to a famous actress and reality star, Kim Richards. The former actress has starred in several movies. This includes featuring on the very popular Real Housewives of Beverly Hills. Gregg comes from a family of oil businessman.

His grandfather, Jack Davis, ran the Davis Oil Corporation. The company looked for oil in the Midwest back in the late 40s. In 1981, it was reported that Marvin had sold quite a substantial stake (valued at $ 600 million) in oil holdings to a Canadian firm. 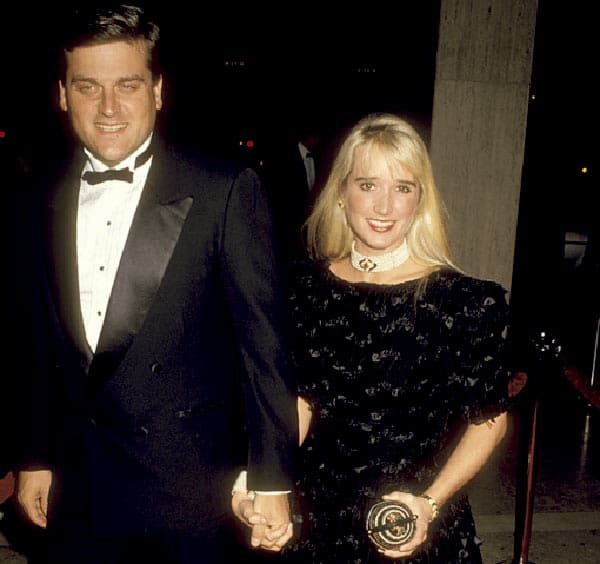 Like his father, who once owned conglomerates like 20th Century and Beverly Hills, Gregg is also a reputable businessman. He has dipped his toes across several ventures in New York, some of which include real estate.

This has helped to enhance Gregg Davis’ net worth. While we are not quite sure whether Gregg is still in the oil business, we are certain that he still owns a few stakes.

Kim Richards’ ex-husband Gregg comes from a family associated with the oil business. He was, at one point, the president of the Davis Oil Corporation, a business founded by his grandfather. This is a business that dealt with the drilling of oil across the Midwest.

Davis Oil registered billions of dollars in profit over the years. Therefore it comes as no surprise that Marvin Davis’ net worth was valued at $ 5.8 billion at the time of his death. This wealth was evenly distributed amongst Gregg Davis and the rest of his siblings.

The businessman is the son of Marvin and Barbara Davis. His exact date of birth presently remains unknown. But we estimate that Gregg might be in his early sixties at the moment. He was also once married to the popular American reality star, Kim Richards.

It was a short-lived marriage, however, as the Kim Richards and ex-husband Gregg Davis separate after barely three years of marriage. As the story goes, the oil tycoon was not a fan of Kim’s fast-paced Hollywood lifestyle. Gregg was more of a traditional man, and as such, their relationship took a hit.

The former couple, however, has two children together. These are Chad and Whitney Davis.

Gregg Davis’ ex-husband Gregg’s problems did not only stop at his romantic life; however, as quite several controversies have marred his family. After the death of his father, oil tycoon Marvin Davis, his sister Nancy took the family to court.

She contested the split of their late father’s assets, citing abuse in the process. Nancy alleged to have been strongly armed into giving up a significant chunk of her trust fund.

Nancy also took issue with how the sale of the company was handled, claiming that Gregg Davis purposely undervalued its shares. She claimed that she had lost over $50 million in the process. The case was, however, thrown out, and no charges were filed against Gregg Davis.