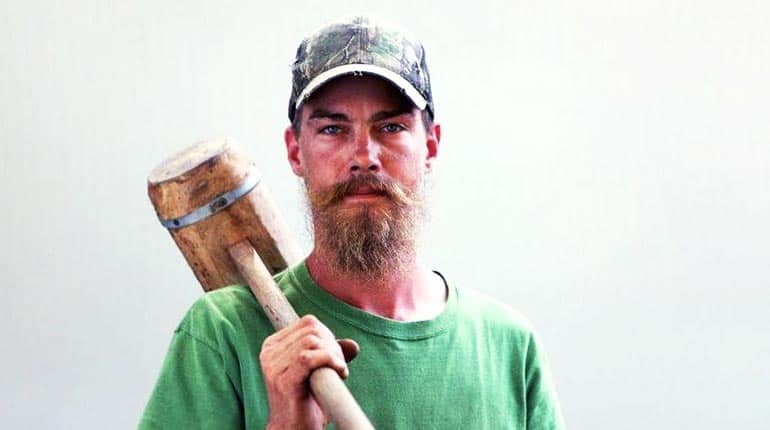 The cast of Barnwood Builders has always had great chemistry both on and off screen. The secret behind their cohesiveness lies within each’s character. Meet Graham Ferguson, DIY’s Network star on the documentary series, Barnwood Builders. You may have seen him on TV doing the best he can to prevent Mother Nature from reclaiming what was once hers by renovating old log cabins. However, what you may not know are the details on his net worth, age, wife and overall Wiki-bio – and that’s what we’re here for.

Who is Graham Ferguson? Career Info

We first got a whiff of the TV star back in 2013 during the earliest episodes of the show. However, Graham Ferguson wasn’t there during its inception. The pioneers behind it all are Johnny Jett, Sherman Thompson, Brian Buckner, Mark Bowe and the company that put it all together; Silent Crow Productions.

Mark, a former coal miner and a scholar with a Master’s degree from WVU was venturing into new business territory in 1996. The idea was to purchase old barns and log cabins then later renovate and turn them into modern house buildings. 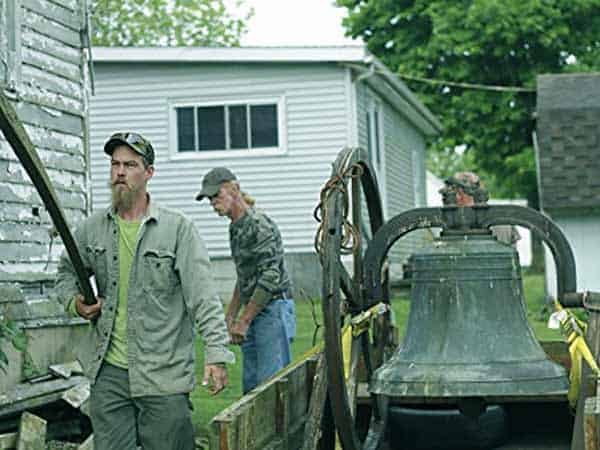 Bowe turned to a local by the name of Johnny Jett who already dealt with pioneer-era structures and together they formed a team of friends. The merry band worked for Bowe’s company for a while with their chemistry undeniably true.

They shot a short film called Down Home which found its way to Silent Crow through their executive producer, Matt Bennett. DIY Network later adapted it as Barnwood Builders which then included other cast members like Alex Webb, Max Hammer, and Tim Rose.

There is always plenty of work to go around. That’s why fans of the series nicknamed them the Hardworking Hillbillies. However, the returns they get from a hard day’s work is usually private and confidential.

Currently, there are no leaks regarding Graham Ferguson’s net worth-partly because he has chosen to keep it hidden. However, we do know he earns a hefty salary from his contract with the DIY Network as well as his partnership with Mark Bowe and his company. 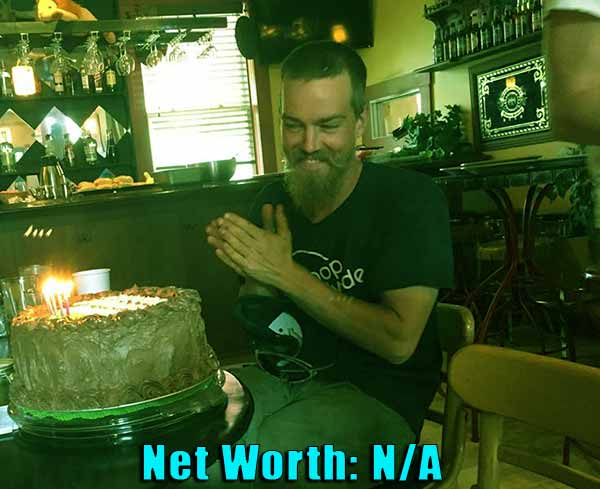 Barnwood Builders cast Graham Ferguson net worth is not available

Everything seems to be running smoothly following the new season eight that is currently in production. Hopefully, we’ll get to see the cast reuse the hand-hewn logs and restore America’s History to its glory.

Graham Ferguson is Married to a wife Shannon Murphy.

Unlike the rest of Graham’s castmates, he has openly acknowledged the love of his life; Shannon Murphy. However, he has been careful not to reveal too much about their relationship. She is supportive of his career and often travels with him as they explore different states.

One such occasion was their charitable event to help neglected and abused children in Spa City in 2017. It was also an opportunity for fans all over the world to mingle with the stars and get their autographs signed.

As far as we are concerned, Graham Ferguson has kids. However, the number is what we’re currently digging up on. His personal life is well guarded and sealed behind closed doors. However, if anything turns up, we’ll be sure to let you know.

While the crew struggles to represent West Virginia, Ferguson hails from Summers County. It’s where he calls home for years and even raised his kids.  Did you know that Graham and Mark Bowe happened to meet through their kids who went through the same school in Lewisburg?

Graham Ferguson was initially a landscaper who Bowe saw could be an asset to his team. And that’s the story of how Ferguson came into the show as a Rookie. If you were hoping for a more detailed origin story, then you will have to meet the star in person. He has yet to reveal details on his age, family, birthdate, and birthplace.

Graham Ferguson’s career has come a long way from his Rookie days on Barnwood Builders. With seven seasons, his net worth must amount to a fortune. We’ll keep you posted on more developments