Ghost Hunters Reboot Cast. Who did we lose? 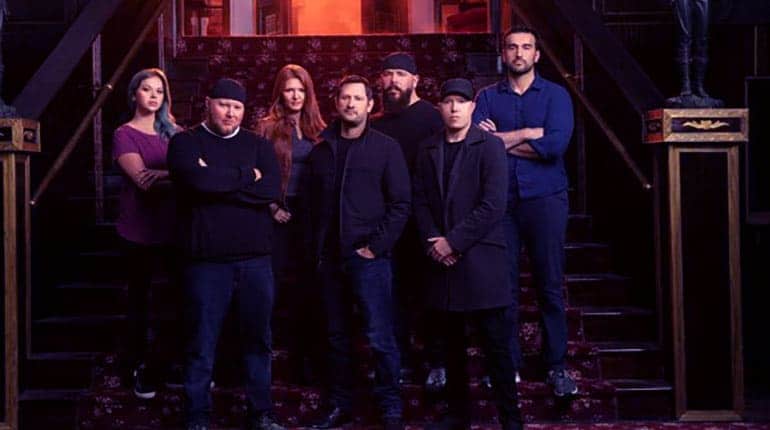 The show Ghost Hunters first aired on the Syfy network back in 2004. The reality show revolved around two co-investigators, Grant Wilson and Jason Hawes, as they investigated paranormal occurrences. The thing that drew viewers in was how the plot managed to leave everything open to interpretation. It was up to fans to decide whether the encounter the paranormal detectives investigated was real or fake. The show’s popularity enabled it to run for over ten seasons on the network before it went off the air in 2016. After a three year hiatus, the popular reality show is making a comeback in television. Read ahead to learn more about this.

After 11 seasons, and more than 14 years worth of content, it’s fair to say that the show Ghost Hunters had amassed scores of fans. The show’s ratings were also as high as they had ever been.

So it came as a shock when co-star, Jason Hawes, went on Facebook to announce that they would be ending their affiliation with the Syfy network.

Ghost Hunters was the network’s longest-running reality show, as well as one of the best-rated shows all around. The show was so popular and well-received that it resulted in the birth of several spin-off shows. It also led to the rise of haunted landmarks as fans rushed to visit sites the investigators had visited.

It is fair to say that Ghost Hunters propelled the network right to the top, as it brought it in millions of viewers with every episode. 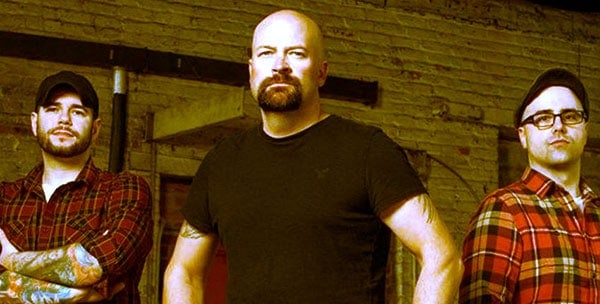 Fans were shocked and in disbelief at the news, but Jason went on to promise that this would not be the end. The last episode of the show on the Syfy network was released on the 3rd of August 2016.

The shows original forerunners were  Grant Wilson, Steve Gonsalves, Dave Tango, and Jason Hawes. Together, they would star in 230 episodes; debunking and investigating paranormal occurrences.

Ghost Hunters Reboot is announced in 2019.

The cast of Ghost Hunters is bringing us a brand new show Ghost Nations.

After an almost three year hiatus, fans will be delighted to learn that the show will be making its way back to our screens. There are a few changes to note. First of all, the show will be airing on the A&E network. Grant Wilson will return at the helm of the show, but the investigator will be backed by an entirely different team.

This means that fans of the show will say goodbye to former stars Steve Gonsalves, Dave Tango, and Jason Hawes. The trio will not feature in the new season as they are working on their own show, Ghost Nation.

Instead, Grant will be backed up by Daryl Martson for one. The man is also a firearms instructor and this brings about a different element to the show. 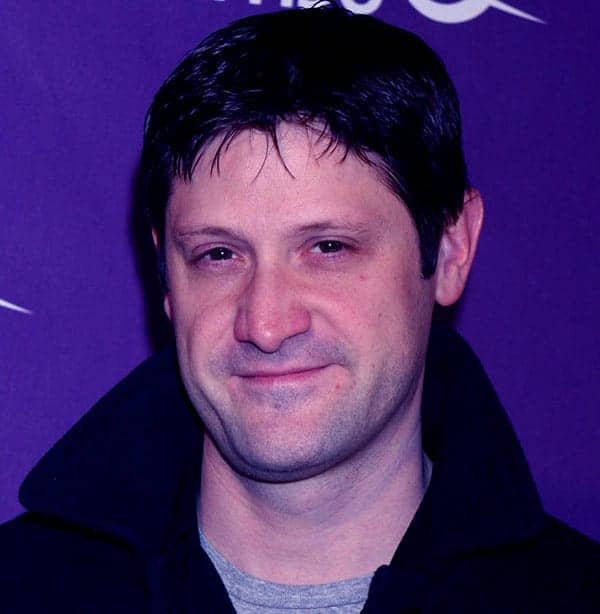 Aiding their cause is one Kristen Luman. She is accomplished in all things relating to the paranormal, and as such, her contribution will be invaluable. Other additions to the team include Brandon Alvin, Brian Murray, Mustafa Gatollari, and veteran ghost hunter and expert Richel Stratton. 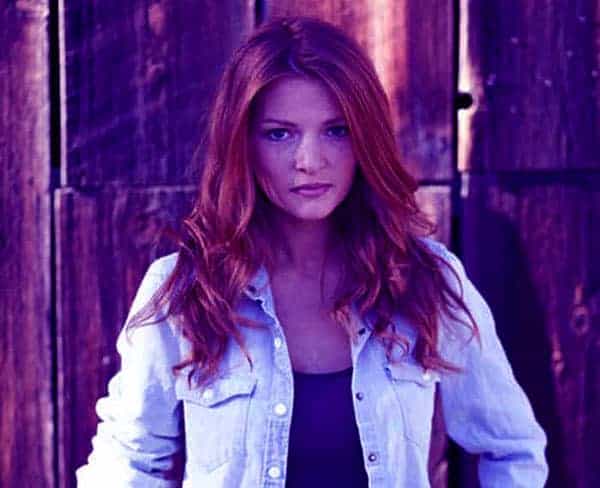 With the acquisition of such highly qualified individuals, fans can be sure of more detailed investigations and conclusions to the paranormal phenomena. The A&E network has also invested a good amount of money into the show which means the cast will have a new and better state of the art equipment to work with.

The brand new season of Ghost Hunters is scheduled to air on the 21st of August 2019. The show is set to run on Wednesdays. The A&E network has already ordered 20 episodes so far.