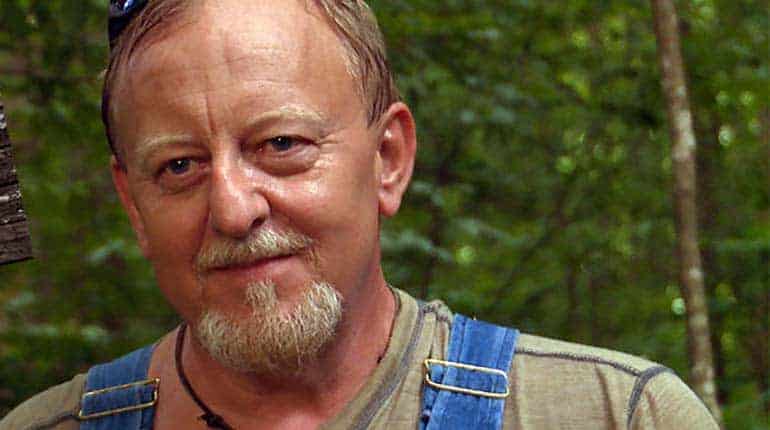 Eric ‘’Digger’’ Manes is a famous, witty and intriguing cast member on the docudrama series, Moonshiners. The show sheds light on their illegal activities in the brewing of moonshine, and to preserve the practice for the next generation. Did you know that occasionally, they have had a bit of trouble with the law? Well, here’s our documentary on Manes’ career, net worth, age, wife, and whether or not he has been arrested before.

Every great person has their origin story somewhere in the history books. Digger’s happens to be intertwined with the legendary Popcorn Sutton, an American Moonshiner, and Bootlegger. Growing up, he got introduced to the trade as a young lad and grew up to meet his mentor.

Sutton molded him to become one of the best moonshiners out there right until he drew his last breath in March 2009. He was also the man responsible for nudging him to join Discovery Channel’s Moonshiners, a decision he made long after he was gone during its 4th season. 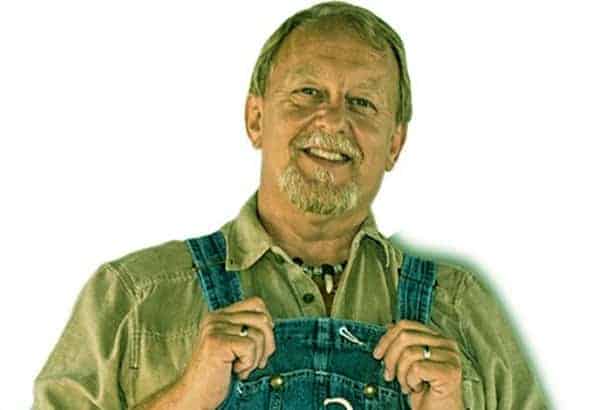 Digger perfected his craft and found himself a partner, Mark Ramsey who also shares the same enthusiasm for the art. The two are inseparable and even partnered on a variety of related projects together.

Even their social media accounts have both their names making it impossible to talk about one while leaving the other. It has been a great run so far, and as we speak, Eric Digger Manes has an outstanding net worth of $300,000. Most of it comes from his salary from the show whereas others come from the Distillery he and Ramsey set up called Sugarlands Distillery in Gatlinburg, TN. 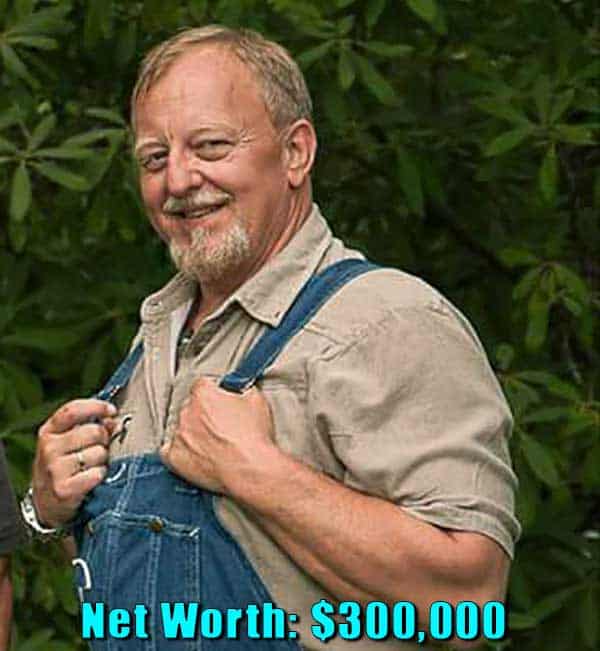 A quick search on Manes love life bears dry fruit. There is absolutely nothing about his relationship status making it impossible to tell whether he is married to a wife or not. The same goes for the existence of his kids.

Sure, most celebrities keep their relationships under the radar, but once in a while, there are bound to leak. Whether it’s on social media or an old picture, something always turns up. Eric’s case is the complete opposite.

Even his close buddy, Ramsey shares the same opinions about privacy. However, the difference between the two comes with photographic evidence on Mark’s wife. Even though we don’t know her real name or what she does for a living, it’s good to know she exists.

Digger Manes from Moonshiners Arrested? Is he in jail?

The authenticity of the show sometimes comes into question. This occurs especially when people start asking themselves questions like, Why aren’t they behind bars if they produce illegal brews? This has even spiraled into rumors of Manes getting arrested because of it.

The truth of the matter is that the TV star has not seen the inside of a police cell. At least not yet. His response to the critics of the show who question its authenticity boils down to this. Production of the illegal Moonshine takes place somewhere deep inside the Appalachian woods.

The channel then airs the documentary long after they are done with the Moonshining operations. The law doesn’t get involved because it’s impossible to tell whether or not its illegal liquor getting distilled. In his own opinion, he added that the law has bigger fish to fry like terrorists, muggings and other crime than to chase after their petty illegalities.

Eric grew up in Newport, Tennessee where he learned of the Moonshine trade. An educated guess would be that Moonshiner Eric “Digger” Manes was also born in the same area. However, the bigger question is, ‘When Exactly?’ The TV star has played coy with this information, though some sources claim that he was born in 1974. It makes him 47 currently.

The earliest we got to know of him was his debut in 2014 in the TV series, Moonshiners. He has also appeared on Smoky Mountains Rise: A benefit for the My People Fund and Moonshiners: Shiners on Shine. Let’s wait to see what new Moonshine recipes he has concocted in the upcoming season.

Eric ‘Digger’ Manes’ philosophy on no shame in illegal business as long as it provides food on the table works for him. We may not know about his wife nor age, but his net worth is no secret.