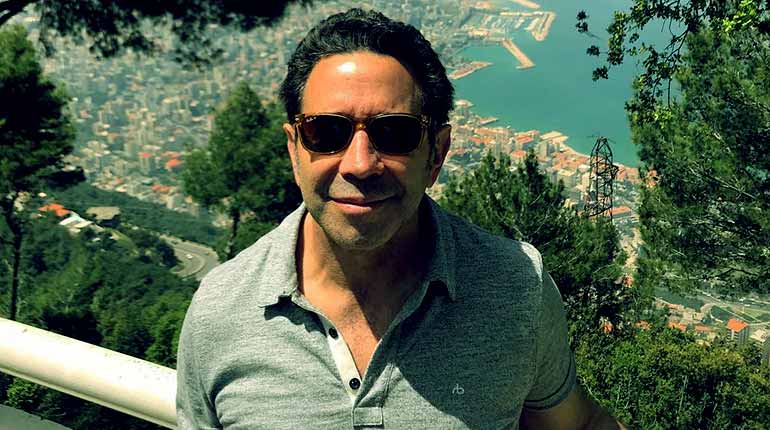 All females would surely wanna have some intel on one of the most reputed and famous facial surgeons in the United States. Dr. Paul Nassif. He is a popular American plastic surgeon and TV host who specializes in rhinoplasty. He is regarded as a famous surgeon and is featured in top-notch media outlets like USA Today, Los Angeles Times, Good Morning America and many more.

Let’s get to know the man of the hour, who has been reigning on both television and medical world. Here we will concern about Paul Nassif net worth, education, and his height details. So stick with us!

Who is Dr. Paul Nassif?

He is well-known for his appearance as the co-host of the plastic surgery-themed series called ‘Botched‘ with Dr. Terry Dubrow for over six seasons. The television host is also best recognized as a member of the American Society for Aesthetic Plastic Surgery. 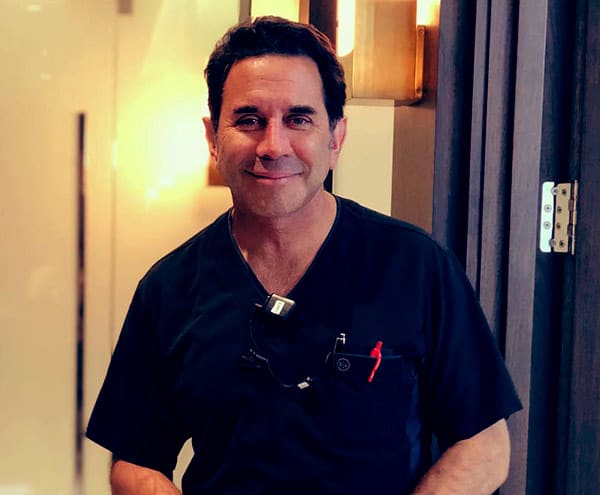 Dr. Paul Nassif commenced his career as an intern for the University of New Mexico Sciences Center and later on became as one of the most demanded doctors for facial surgery in the country.

Apart from being a notable surgeon and doctor, Paul Nassif has made a name in the television world as well by being a popular TV host. He began to feature in some media outlets as whenever there was a discussion on cosmetic surgery. So, you can say the Medical field is not the only sources of income for Dr. Paul Nassif’s net worth.

But the breakthrough was his appearances on the E! reality series called ‘Botched‘ where he is seen with a co-host alongside Dr. Terry Dubrow. And also from his engagement for E!’s “Dr. 90210‘.

He has also been featured on ‘Entertainment Tonight’ and ‘Good Morning America’. All his hard work and dedication has brought him a colossal fortune to add on his wealth.

Paul reportedly earns over $1 million per season for his time on the series. Similarly, he garners more than $100k per episodes.

From his aspiring career as a famous plastic surgeon and TV host, Dr. Paul Nassif net worth is $14 million. 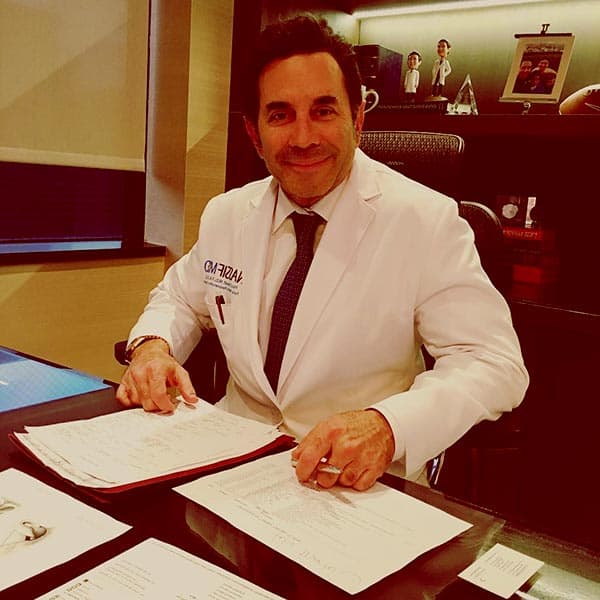 Later on, he then moved to the University of Southern California from where he got his bachelor’s degree in the year 1984.

However, he only studied for about two years and then returned to the University of Southern California School of Medicine.

Subsequently afterward completion of study from the University of Southern California School of Medicine which was in the year 1992, he received an opportunity to function as an intern at the University of New Mexico Health Sciences Center.

Soon he found a grasp knowledge to build an idea to study about plastic surgery and eventually got enrolled at St. Louis University Schoool of Medicine where he completed his studies on facial plastic and reconstructive surgery fellowship in the year of 1998.

There is no specific information regarding his parents and childhood details; however, he is happily living with his family and his wife, Brittany nassif. She is a fitness enthusiast and sculpting specialist. Moreover, Brittany is almost 30 years younger than Nassif.

He was previously married to Adrienne Maloof who is a co-owner of several business holdings of Maloof Companies. The former couple married on the date of May 2, 2002, and lived together for over ten years until they got divorced on November 8, 2012.

The former duo was blessed with three sons Gavin and twins, Colin and Christian. 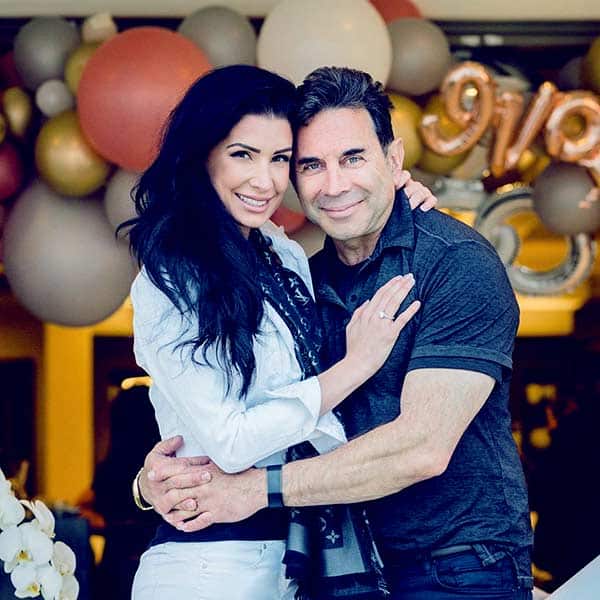 Moving on to his body measurements, Dr. Nassif stands at the height of 5 feet 1 inches or 1.56 m tall. The color of his eyes is green and he has dark brown hair. 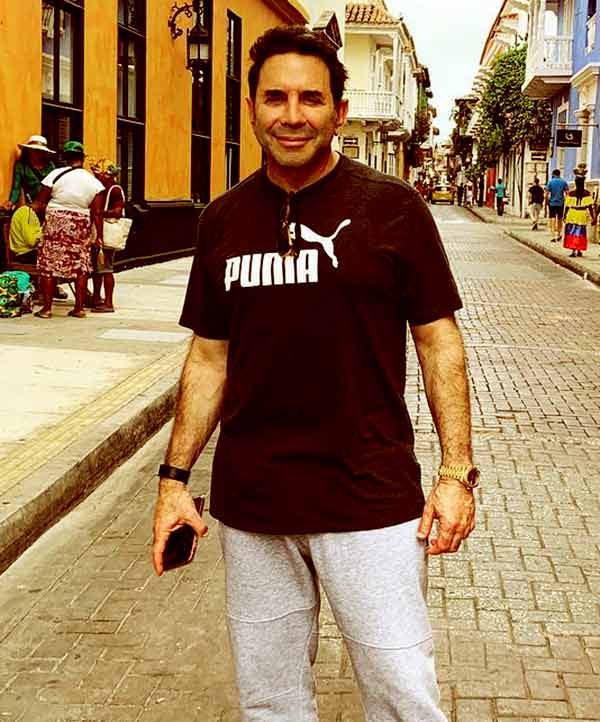 There is additional information on his weight, but looking at his recent picture, he surely has loosed so much weight. Regarding his weight loss, he hugely credits his wife who helped him to train every day to be better in shape.