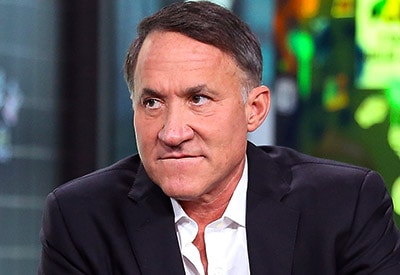 Dr. Terry Dubrow is a reputable American surgeon who has made his mark on reality television. His prowess in the art of plastic surgery is on full display on the E Network’s reality show, Botched. He has also featured on the Swan, Good Work, and the Real Housewives of Orange County.

Terry Dubrow is also credited with writing the book, The Dubrow Diet, which deals with weight loss The California graduate is also a former student of Yale University. Today you’ll get to find out more about the good doctor. We will focus on Dr. Terry Dubrow’s net worth and wiki.

Who is Dr. Terry Dubrow?

Terry J. Dubrow is a 63-year-old Plastic Surgeon from Los Angeles, California. He is also a producer on the new show, License to Kill. Dr. Terry Dubrow gradually became a household name after featuring on the hit reality medical show, Botched. The show first debuted back on June 24th, 2014. 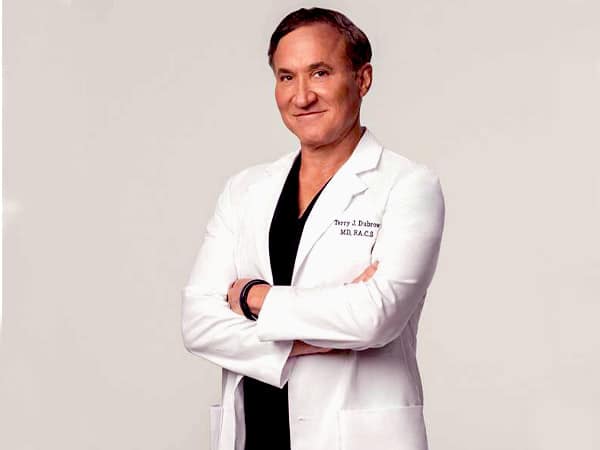 Terry and other doctors work together to help people who have had some questionable plastic surgery done on their bodies. Most of the times their patients’ problems had been deemed unfixable, right up until Dr. Terry and his colleagues stepped in. So far, the show has racked up five seasons and is still going strong.

After graduating from the School of Medicine in California, he went on to do a residency at UCLA Medical Center. Dr. Terry Dubrow’s first foray into television came with the show the Swan. This is where he would help people who were not what you’d call good-looking through plastic surgery.

The reality show was based on the metaphor of transforming an ugly duckling into a swan. By the end of their work, their patients are even ready to feature on pageant shows.

Some of the other shows he has featured on include Bridalplasty and Botched by nature. Most of the shows he features on are medical-related, as this is his main area of expertise. Dr. Terry is also an accomplished writer. So far, he has was worked on titles such as The Acne Cure, The Dubrow Diet, and Dr. and The Only Guide You’ll Ever Need to the Best Anti-Aging Treatments.

All of his books focus on improving oneself physically. His latest work, The Dubrow Keto Fusion diet was released on the 31st of March 2019.

Before revealing Dr. Terry Dubrow’s net worth, first, know about his house.

Plastic surgeon, Dr. Terry Dubrow, and his wife own an impressive 40,000 square foot ocean view property in Crystal Cove. The house’s exterior has been likened to the Palm Springs hotel and taking into account that it is valued at $75 million, it is easy to see why. The house has several state-of-the-art and remarkable features.

These include towel warming drawers, a movie theatre that can sit over 20 people, a 6 foot Champaign wall. It also has an expensive lavish green backyard with a pool. We were not surprised to learn that Dr. Terry and his family have no plans of selling the beautiful property anytime soon.

It is reported that plastic surgeons can make anywhere around $200,000 to $800,000 per year, depending on their reputation. Being one of the best plastic surgeons in America, it is safe to assume that Dr. Terry is on the higher end of this spectrum.

Lest we forget, he is also a popular reality television personality, and published author. Sources say that Dr. Terry Dubrow’s net worth stands at $30 million at the moment. 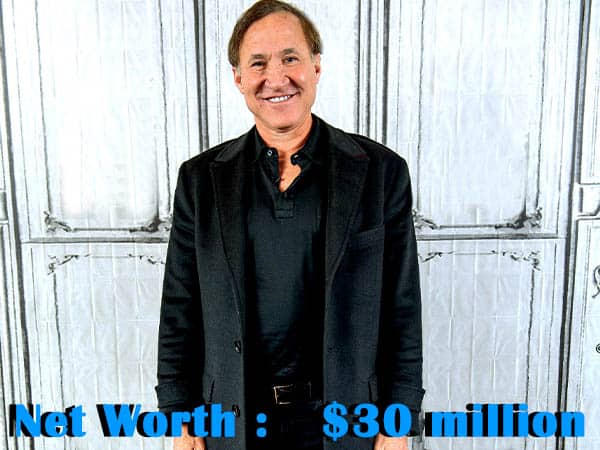 We will update his salary details as soon as we get that information.

Terry Dubrow is married to a woman named Heather Dubrow. Their first meeting could be considered fortuitous as the pair met on a blind date set up by friends.

Heather Dubrow is a New York native who not only dabbled with acting but pageantry as well. In fact, she was named Miss Congeniality during a state pageant show back in 1989. Some of Heather’s notable shows include The Real Housewives of Beverly Hills and Hot in Cleveland.

The sparks were inevitably and the two started courting each other soon after. Dr. Terry Dubrow and Heather Dubrow would make it official and tie the knot before the turn of the century. At the moment, the two have been married for well over two decades. 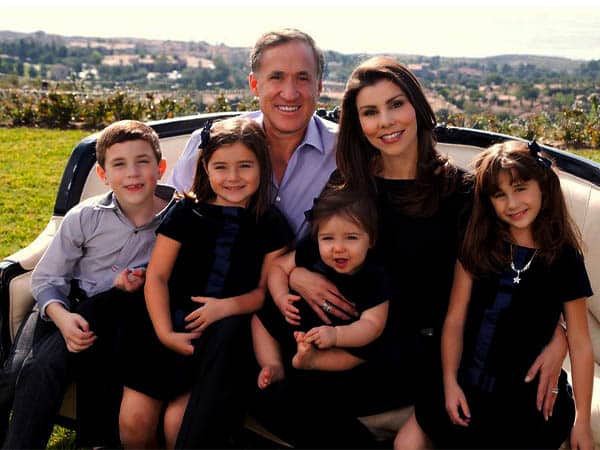 They have four children together at the moment. These are daughters Collette and Katarina to start. Heather also gave birth to twins Maximilian and Nicholas back in 2002.

Terry Dubrow is a highly successful 63-year-old plastic surgeon. He came into this world on the 14th of September 1958. The good doctor’s parents are Alvin and Laura Dubrow.

Terry was raised in Los Angeles and grew up beside an older brother named Kevin. His brother passed away back in 2007. At the time of his death, he was a moderately successful musician who was part of the band Quiet Riot.

Dr. Terry Dubrow’s educational background is impressive, to say the least. Not only does he have a medical degree from the University of California, but he is also a former student at Yale University. The plastic surgeon followed this up by completing a residency at UCLA Medical Center.

This laid the foundation for what would go on to be a very successful career in his field of expertise. Moving on from his professional career, Terry Dubrow is also a married man with four children.