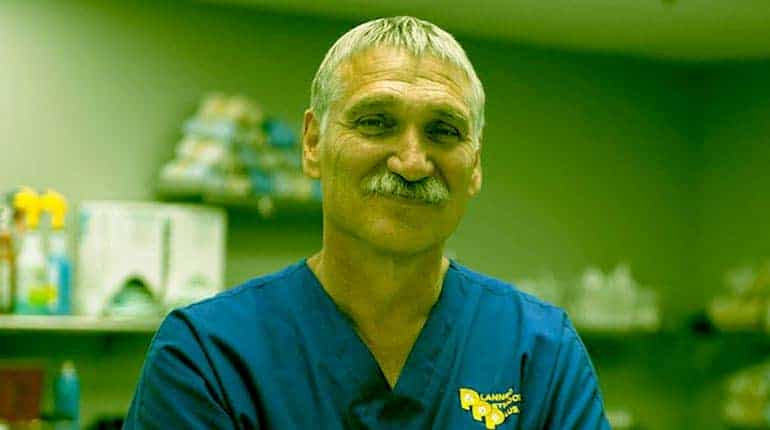 Dr. Jeff Young is a famous American veterinarian and reality TV personality who is very passionate about spaying and neutering of pets. Pets and Dr. Jeff Young are synonymous. He does pet treatment not so much for the money but the love of animals. Read this to know Dr. Jeff Young’s Wife. Also, know about his Cancer and Net Worth.

How old is Dr. Jeff young?

Very little information is known about Dr. Jeff’s first wife, but it’s known that they have three children together. One of the daughters called Melody works with the dad at his animal clinic. The couple’s divorce reasons are not well documented but it is rumored to have been caused by Dr. Jeff’s busy schedule keeping him away for too long from his wife.

Dr. Jeff is now married to his second wife Dr. Petra Mickova since 2014. They do not have children together but Dr. Jeff has his three children from his previous relationship. Dr. Petra was born in Slovakia and came over to the United States of America to work for Dr. Jeff’s clinic.

Petra is a suave animal surgeon who is seen during the show undertaking crucial surgeries. She studied veterinary medicine in Slovakia. 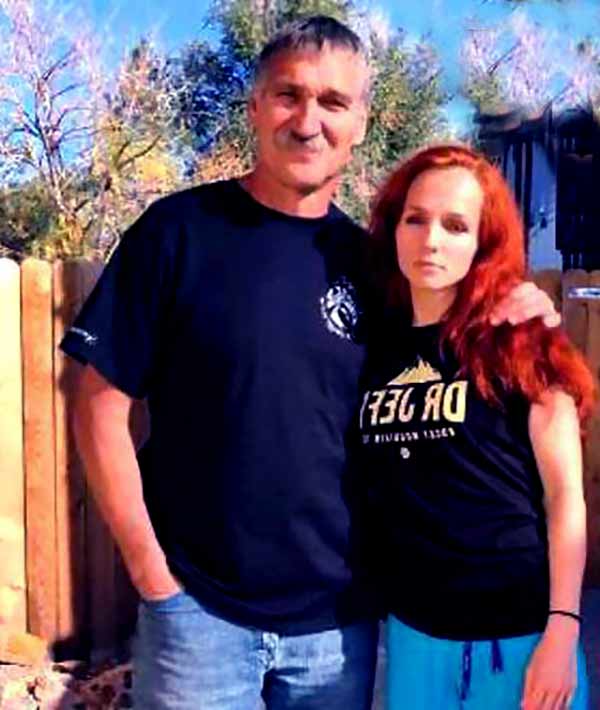 They got married in 2014 and Dr. Petra has been very supportive of her husband. This is evident during Dr. Jeff’s battle with cancer from 2016 when Petra was by his side until the chemotherapy was over and his recovery. The couple copes very well as they both understand each other’s busy schedules in the clinic. They are now back to work at the ‘Planned Pethood Clinic.’

In 2016, Dr. Jeff was diagnosed with B-cell Lymphoma which is a type of cancer. The doctors discovered an 8cm lump in his lungs signaling probability of cancer. The rumor was rife that he is dead but this is not true as the doctor was undergoing treatment.

He had to cut his shoulder-length hair due to chemotherapy treatment.  Just like his many pet patients, he has since overcome the illness and joined his employees back on the show. 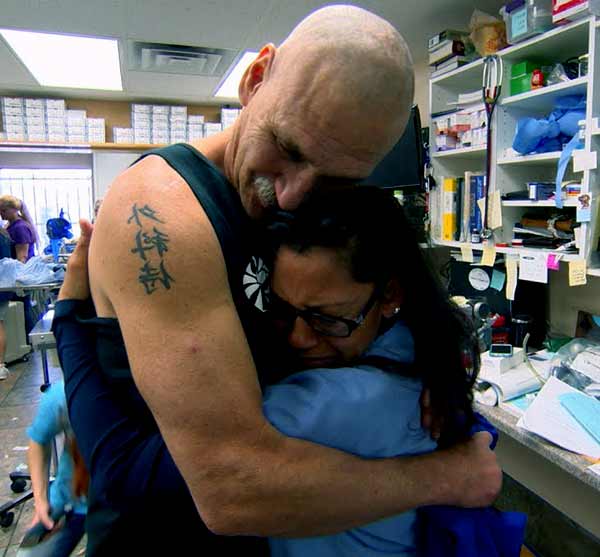 Dr. Jeff Young real name is Jeffrey Young. He is born to parents, Esther Stevens, in Indiana, USA. He was raised by his mother and a stepfather who was an army man. He grew up with his stepbrother Jay Stevens. He went to Rantoul High School. Jeff Young pursued veterinary medicine degree at Colorado State University graduating in 1989.

Jeff established Planned Pethood Plus in 1990, a year after graduating. He has undertaken more than 165, 000 surgeries of population control on different kinds of pets. He does it at a very little or no cost at all. He is not very famous amongst his fellow vets as he is ridiculously inexpensive when it comes to his services.

He is more concerned about the pets than the profits he gets from a pet’s treatment. Animal Planet approached Dr. Jeff to run the animal vet show in his animal clinic which together with his crew welcomed. He is the main cast member of ‘Dr. Jeff – Rocky Mountain Vet’ a show that premiered on July 11th, 2015. The show follows the day to day activities at the Planned Pethood Clinic. 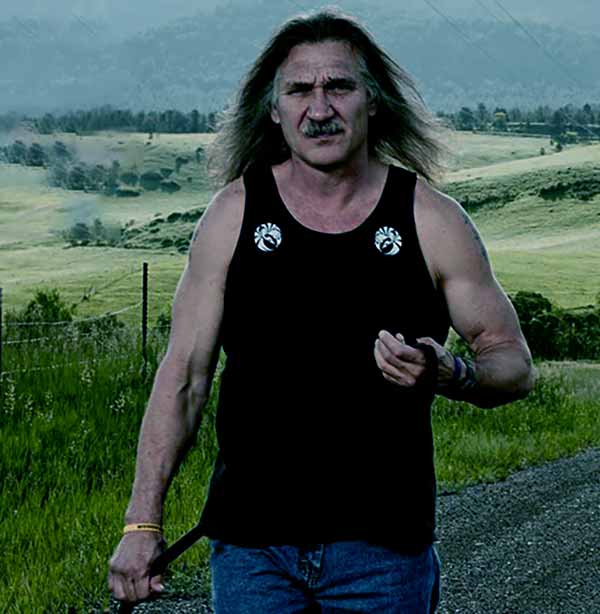 How rich is Dr. Jeff Young? He has built his whole veterinary career by running his animal clinic. It is here that he has done thousands of animal surgeries earning a lot of money. His love for animals attracted the Animal Planet producers to this clinic. They signed him a deal that has seen Dr. Jeff earn hefty pays for his appearances.

So, how much wealth does he have? Authoritative sources have estimated Dr. Jeff Young net worth to be $200,000. Much of this wealth currently comes from his TV appearances and the other from his earnings from the animal clinic. He has made his charges as low as possible so as to allow as many people to afford treatment for their sick pets. 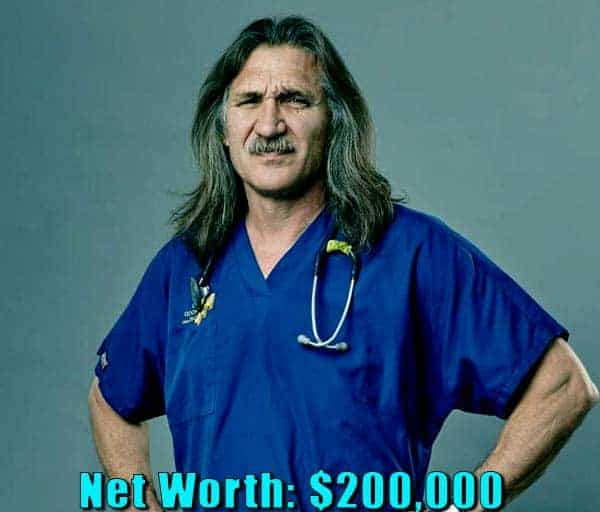