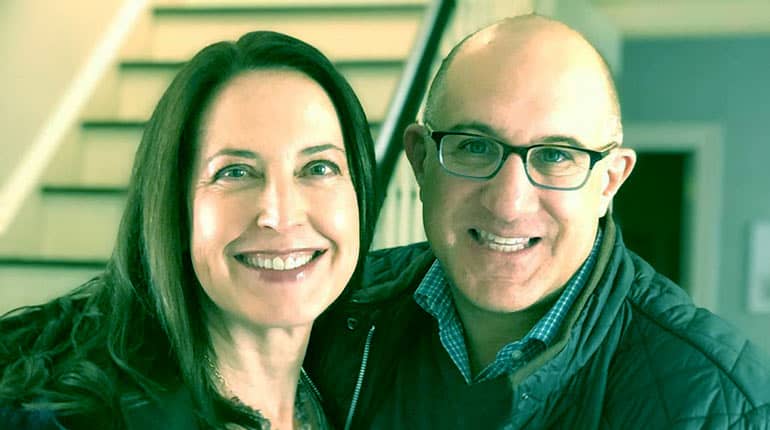 Debra Ponzek was born on 26th August 1961, and is 60 years old, as of 2021. She was born and raised in Morristown, New Jersey under the birth sign of Virgo. She is of America nationality and belongs to the white ethnicity.

Regarding her educational background, she studied engineering at the Boston University but later dropped out of the college to pursue her career in cooking; thus, she attended The Culinary Institute of America. She graduated in 1984.

As a part of externship, Debra worked at Toto Steakhouse in New Jersey, and at Tarragon Tree Restaurant in Chatham, New Jersey.

Right after graduation, Debra started working as a sous chef under Drew Nieporent at his restaurant, Montrachet. Drew first spotted her while she was working at Toto Streakhouse.

Debra served as an executive chef at Montrachet for around seven years. For her marvellous work, Debra Ponzek won James Beard Foundation Award for Rising Star Chef in 1992. 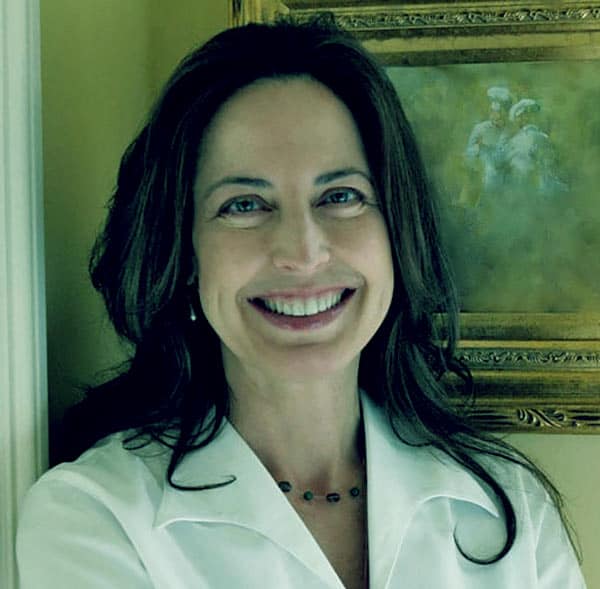 Debra even has appeared on the Great Chefs- Great Cities, where she prepared three dishes. After leaving Montrachet in 1994, she opened her own restaurant, Aux Delices. Her restaurant has been expanded in multiple sites.

Besides this, she also runs cooking classes out of her central kitchen for restaurants.

For those people who are concerned with Debra Ponzek’s current relationship status, she is a married woman. She is currently reported to be living a healthy married life with husband Greg Addonizio.

Debra has always been maintaining a private life and barely disclosed information regarding her personal life. In the same manner, she has not revealed the exact date of marriage with her second husband.

However, a couple of gossip mongers reported that Debra Ponzek and Gregory are proud parents of three children; two sons Cole and Gray and daughter Remy. 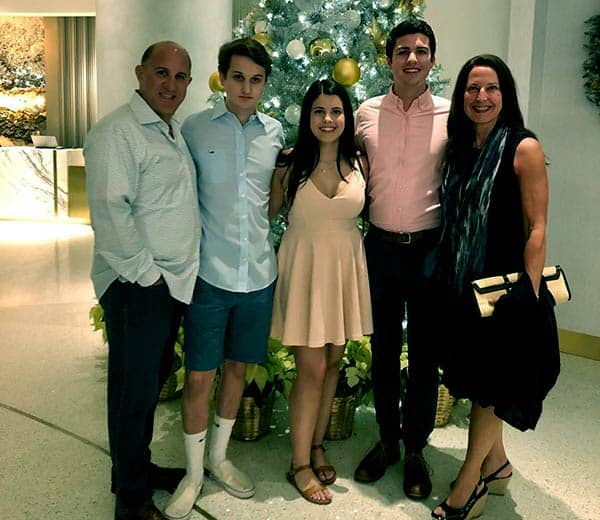 Debra Ponzek with her husband Gregory Addonizio. and with their kids Cole and Gray (son) and Remy (daughter)

While Bobby Flay’s ex-wife Debra is trying her hard to keep everything under the radar, her husband is quite different. He usually uploads numerous family pictures enjoying the holiday and special days.

Back on 26th March 2014, Gregory uploaded a picture of his wife on his Facebook profile. He also shared a photo of his beautiful family in the French Quarter of New Orleans on 21st April 2012.

Though the exact detail and information regarding Debra Ponzek and husband Greg Addonizio’s married life are not disclosed, pictures posted on his social media prove that they are happy together. For now, the family of five is leading a healthy familial relationship.

Debra Ponzek’s Married Life With Bobby Flay Until Their Divorce in 1993.

Well, it is a known fact that Debra was once celebrity chef Bobby Flay’s wife. Sources reported that Debra and Bobby got married in May 1991.

Bobby Flay and Debra Ponzek, who previously met in June, decided to exchange the vows just within a matter of weeks. This might be the reason behind their relationship failure.

Debra and Bobby were both nominated for James Beard Foundation Award for Rising Star Chef in 1992. During that time, Bobby tried to withdraw his name for the category after he learned that his former wife was nominated alongside him.

The Foundation, however, did not agree and his wife was announced the winner. Bobby Flay won the award in the following year when Debra presented him the award.

Just after being married for three years, Debra and Bobby Flay could not make their relationship last longer. Bobby Flay and Debra got divorced in 1993, and the exact reason behind their separation is still not disclosed in the media.

After divorcing Debra, he tied the knot with Kate Connelly in October 1995 and even welcomed a child, daughter Sophie together. They separated in 1998.

After second marriage failure, Bobby got married to Stephanie March in 2005. Just like his two marriages, his conjugal life with the third wife also did not work out; thus, they got divorced after being together for a decade.

Her other main sources of income are her appearances on the show and author of cookbooks.

While talking about Debra Ponzek’s net worth in 2021, her net worth is reported to be around $1 million, and she earns enough amount of money to lead a lavish lifestyle. 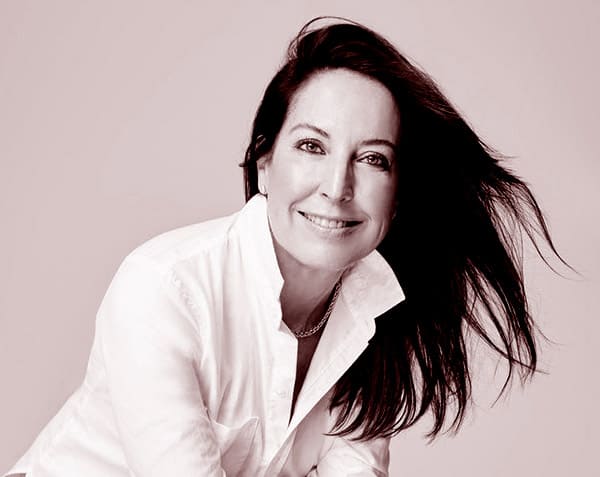 Regarding her books, she has written numerous cookbooks including The Summerhouse Cookbook, The Dinnertime Survival Cookbook, and The Family Kitchen.

Debra has also appeared in numerous cook shows like The Food Network’s Sarah’ Secrets and Cooking Live whereas has also worked in multiple television channels like NBC, CBS, and PBS.

Her former husband, Bobby Flay, is a millionaire and owns a net worth of $30 million.

Debra Ponzek is a famous American chef who is known for being the former wife of Bobby Flay’s first wife. Her net worth in 2021 is $1 million and earns a hefty amount of money from her restaurant. She is leading a healthy married life with second husband, Gregory Addonizio and has three children together.