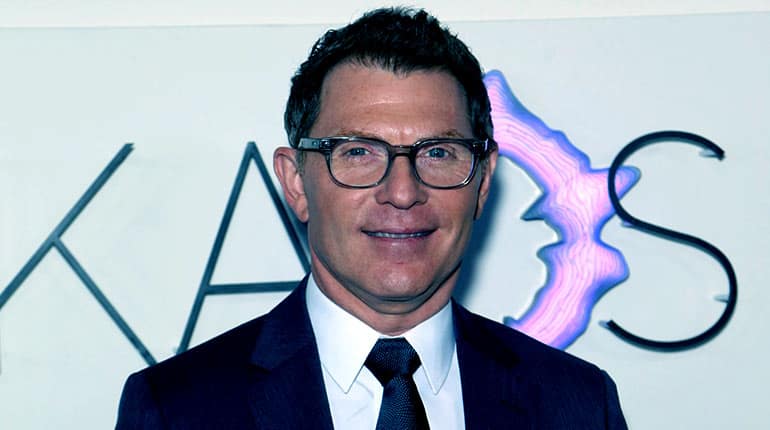 So, on deck, we will let you people know about Bobby Flay’s net worth in 2021 and his sources of income. What are his earnings? Scroll down:

Bobby started his professional career in the 1980s and has been active since then. Being a world-class chef and owner of numerous restaurants, there is no doubt that Bobby has earned a high figure of wealth, earning a hefty amount of money.

For your information; the 56 year old celebrity-chef dropped out of his high school at the age of seventeen and his first jobs in the restaurant at a pizza parlor and Baskin-Robbins.

He later worked in the position of making salads at the Joe Allen Restaurant in Theater District where his father was a partner.

Joe Allen was so much impressed with his natural ability and agreed to pay his tuition fee at the French Culinary Institute. Do you know that Bobby was the member of the first graduating class of the institute in 1984?

For a while, Chef Bobby Flay worked at the American Stock Exchange but ultimately returned to the food industry working as the executive chef at the Miracle Grill in the East Village. Since then, rest is history. 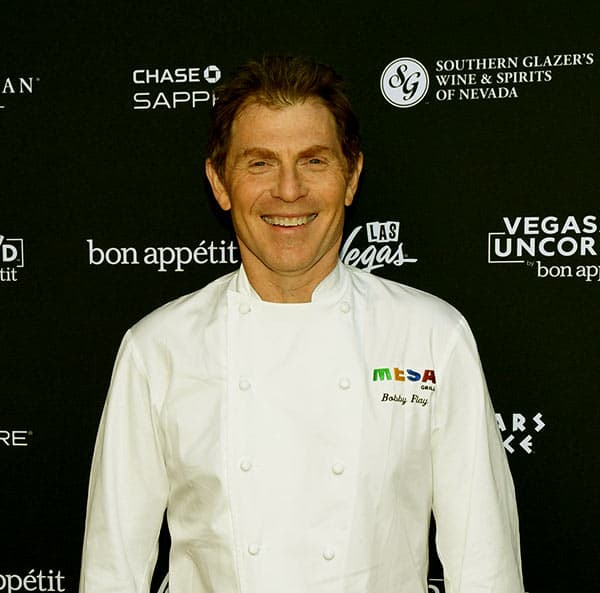 Being active in the field for almost three decades, people have been compelled to think that his net worth is pretty high. As of 2021, Bobby Flay’s net worth is $30 million.

Likewise, his annual salary is $2 million whereas his yearly salary in 2016 was $1.8 million.

Bobby’s primary source of income is his restaurants. Likewise, he also earns a hefty amount of money being a television personality and author of numerous cookbooks. His other main sources of income are endorsements and commercial deals. 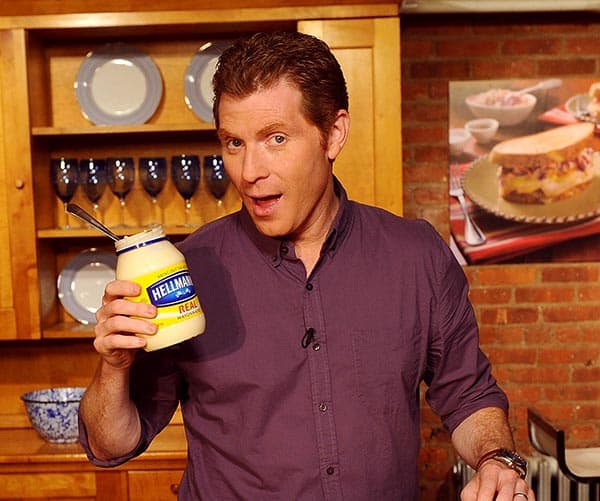 Bobby Flay from the TV show, America’s Next Great Restaurant

Regarding Bobby’s books; he has written fifteen books till the date. Some of the famous names of the books along with its paperback price are mentioned below:

He even has hosted shows like The Main Ingredient with Bobby Flay and America’s Next Great Restaurant. He now hosts a cooking segment The Early Show twice a month.

Without a doubt, the millionaire television personality is living a lavish lifestyle. As per gossip mongers, Bobby is the owner of four mansions; three in New York City and one in California.

Recently, Bobby purchased a mansion of worth $8.5 million in Los Angeles, and his new neighbors are high-profile celebrities like Calvin Klein and Leonardo DiCaprio. 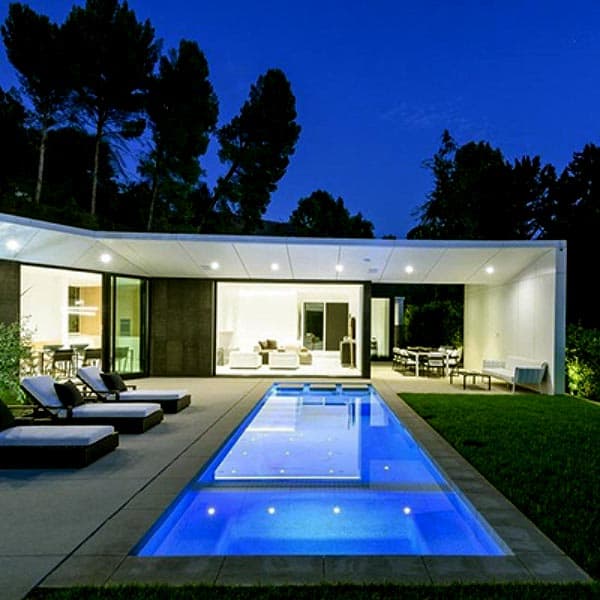 Bobby has recently kept his house in Chelsea neighborhood of the New York City on sale for the whopping worth of $8 million.

Flay’s house spreads up to 3,256 square foot. MG & Company designed the interiors of the house. The home consists of a private entrance, chef’s kitchen, massive walk-in pantry, entertainment room, and two walk-in closets. The rent of the apartment is of $22,500 per month.

Regarding his cars collection, he drives an Audi S5 on a regular basis, and the average price of the car is $70 thousand. 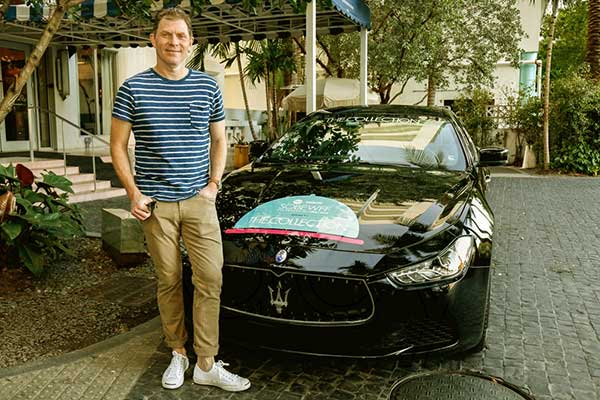 Owning the properties in over millions, Bobby is definitely living a lavish lifestyle living in a luxurious mansion and driving expensive cars.

Bobby Flay Is A Philanthropist.

Bobby has been engaged in numerous charitable works but is widely known for stabling the Bobby Flay Scholarship in 2003.

The scholarship is a full French Culinary Institute Scholarship program that is offered to a needy, capable, and hardworking in the Long Island City Culinary Arts Program.