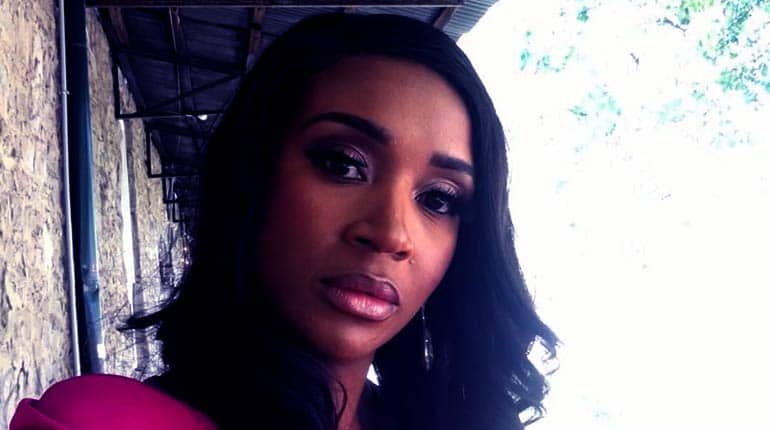 Starting her journey from the Kansas City, Missouri Contessa Metcalfe has become a known face both in the Television world as well as in the Medical world. Contessa Metcalfe is a practicing doctor who shot to fame with the Bravo’s hit TV series “Married to Medicine.”

Married to Medicine revolves around seven ladies who are either doctors or are spouses of a doctor. Their highs and lows are all well documented throughout the series. Contessa is a real-life doctor added charm to the show.

Contessa is a practicing doctor with her medical concierge service called Acute Face MD. While she is not practicing medicine, she loves to act on the popular show – “Married to Medicine.”

While the exact figures are not out, it is estimated that the total net worth of Contessa Metcalfe is more $3.5 Million. It is believed that she earns an additional salary of 200,000 dollars every month from her clinic. 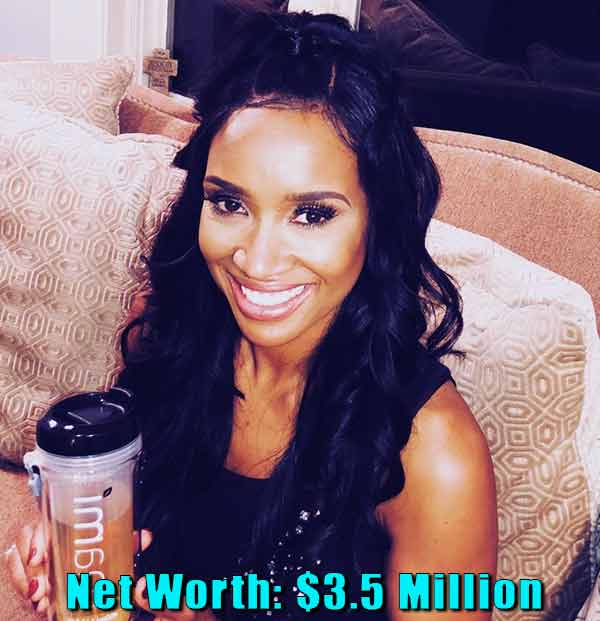 Married to Medicine cast Contessa Metcalfe net worth is $3.5 million

Contessa Metcalfe is Married to her Husband Walter Scott Metcalfe.

Contessa Metcalfe is married to Scott and enjoys a happy married life with three children. The free soul always wanted to travel and want to see the beauty of the world, and on her way, she met her Scott.

As per a source, Contessa fell for his husband Scott, and both decided to marry together. When Contessa is not on the clock, she enjoys traveling, riding motorcycles, and spending some good time with Scott and her three children. 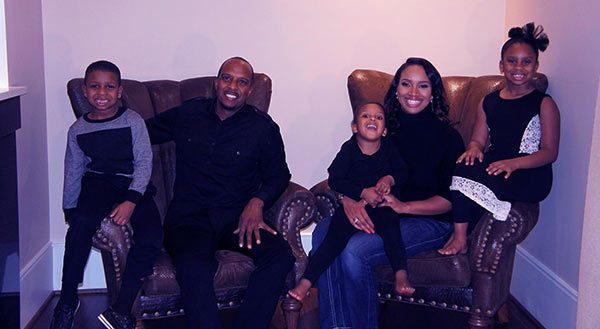 Contessa Metcalfe with her husband Scott and with their kids

In a recent episode of the famous TV series that Contessa is a part of, Contessa openly shared her views on preventing breast cancer. Contessa’s mother sadly demised because of this disease (breast cancer) while her father is presently battling prostate cancer.

Knowing that cancer runs in her veins, Contessa made a bold step of going through a mastectomy, that is, removal of both the breasts to prevent breast cancer.

Though it may sound absurd, as Contessa has never been diagnosed with any kind of cancer herself, the bold move has raised concerns and doubts among the masses. But the drama doesn’t end here Contessa has had silicone implants for her next set of boobs.

In a recent episode of “Married to Medicines,” she accused Toya Bush-Harris of intentionally hitting her chest with a crab. Contessa has recently gone through surgery in which she removed her breasts as a precaution to breast cancer. 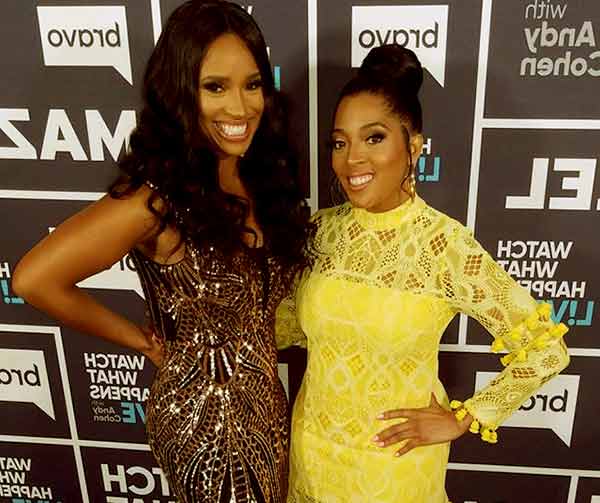 But in a recent episode of Married to Medicines Toya saw a crab and jumped back on Contessa, eventually hitting her chest with the crab. According to Contessa due to the accident, her chest remained swollen for days, and the entire event was not an accident. In fact, according to her, it was done on purpose to humiliate Contessa for her breast surgery.

Contessa Metcalfe is a born leader. She was born and brought up in Kansas City, Missouri. She took part in all sorts of activities and achieved the highest degree of perfection in every part of it. From a debutante to a cheerleader, she left no stones unturned. She went to Xavier University for her graduation. This Married to Medicine star then went St. Louis University to study medicine. 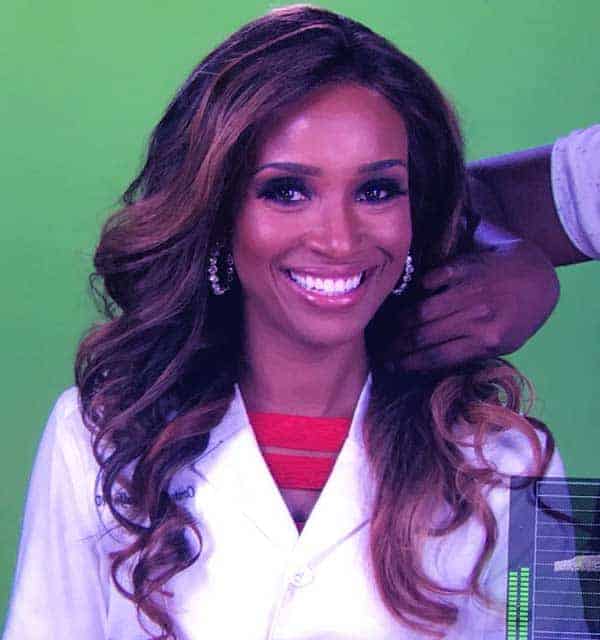 A few years down the line Contessa Metcalfe decided to join the Navy. There she had the opportunity of working as a flight surgeon, and in due course, she also learned to be a pilot. Not much is known about her siblings or parents though. The Gemini celebrates her birthday on June 4.