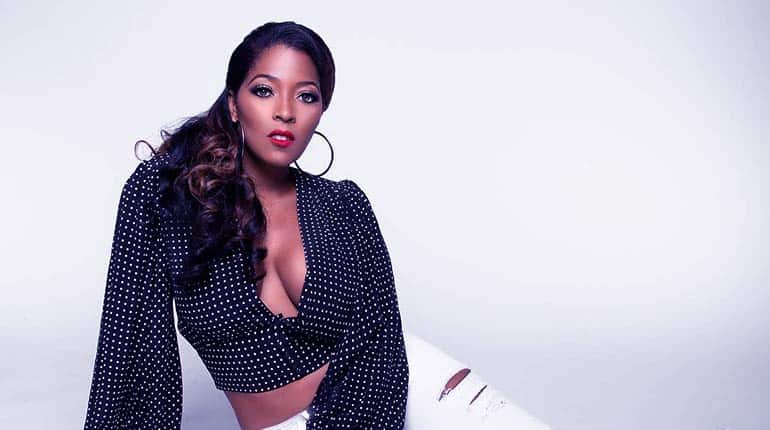 The different names on Married to Medicine could not be complete without Toya Bush-Harris. She has a unique appeal to her presence on the show and has achieved a net worth, and salary earnings that give inspiration for many to achieve the impossible.

In a career starting from representing pharma companies and traveling towards the small screen on Married to Medicine, Toya Bush-Harris has crafted a stable married relationship with her husband for over ten years. If you need to know more about her life, then the following information would work just fine!

As per source, the estimate of net worth in the case of Toya Bush-Harris shows that it is somewhere around $2 million. 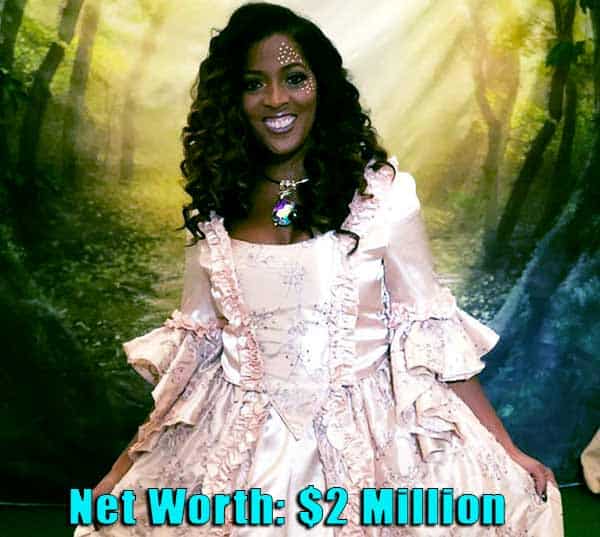 It has been noted that her salary earnings from every episode of Married to Medicine are in the range of $100,000 which tends to be the largest share of contribution to the net worth of Toya Bush-Harris.

Apart from the salary earnings, Toya Bush-Harris was also able to improve her net worth with the help of the family-owned business, MD Nomad, which is co-owned by her husband. 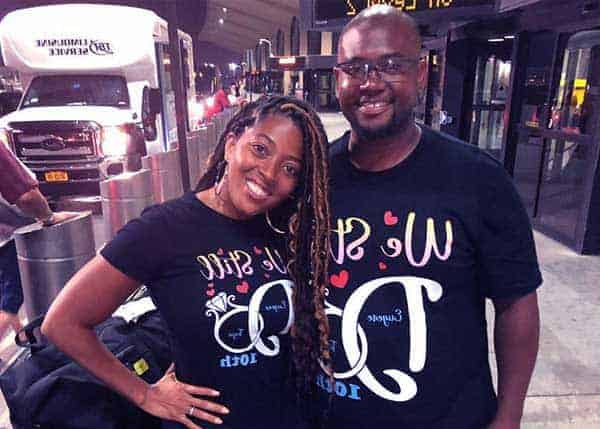 Now, her husband is a co-owner of the company MD Nomad along with Toya Bush-Harris and is also working with the Schumacher Group. The couple has been blessed with two children from their marriage that has stood the test of time and endured all the ups and downs of married life. The two sons of Toya Bush-Harris are named Ashton and Avery. 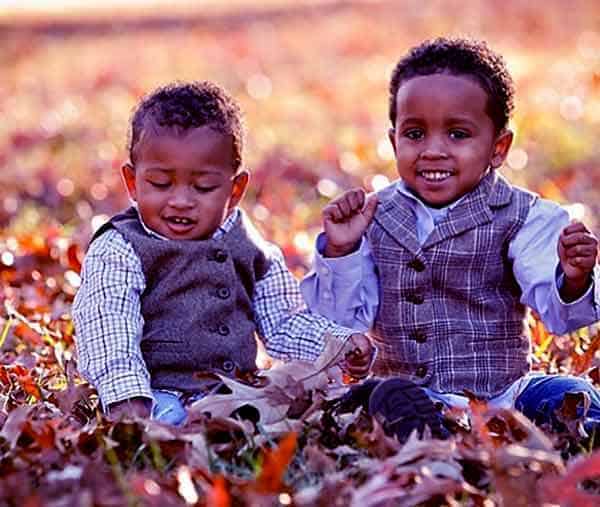 Toya gave up her full-time career in pharmacy to take care of her children after the birth of her first son. She has claimed from time to time that this choice was completely personal and was helpful in creating a bond with her children that is essential for their education.

Presently, as per sources, she resides in Atlanta in their luxurious abode with husband and children and has proven to be a responsible mother as well as a dedicated wife and friend.

Toya Bush-Harris was born in Detroit, Michigan on April 15, 1976, and she is presently 45 years. The details about her parents are not explicitly disclosed on any official platforms.

However, there is a mention of her mother’s name on a celebrity gossip website which states that her mother’s name is Temeka. On the other hand, the details about her father have not been found from any source although it is verified that she is of African American ethnicity and is American by nationality. 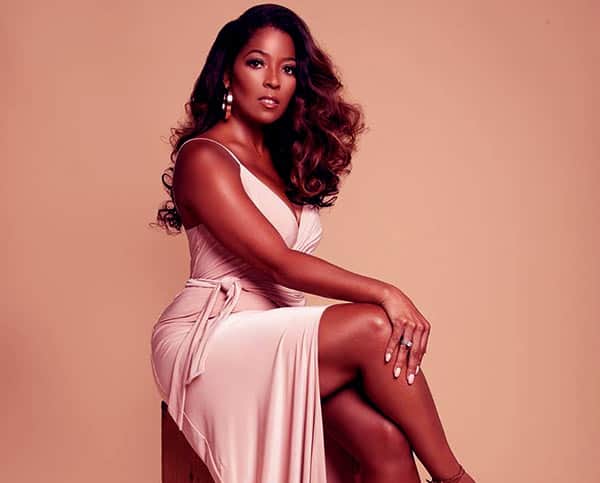 Toya from Married to Medicine show

Information about the siblings of Harris that is found on official sources shows that she has a younger sister named Chynna and a younger brother whose name has not been disclosed anywhere. An interesting fact about Toya Bush-Harris is that she had a major role in the upbringing of her younger sister right from the age of 10 years.

She started her career immediately after moving back to her hometown after completing her graduation. Her professional performance in the pharmacy sector was recognized well, and in a short period, she was serving as the representative for more than 500 renowned pharmaceutical companies.

Apart from her professional life and Married to Medicine, Toya Bush-Harris is also involved from time to time with volunteering activities at the church as well as other philanthropy projects.