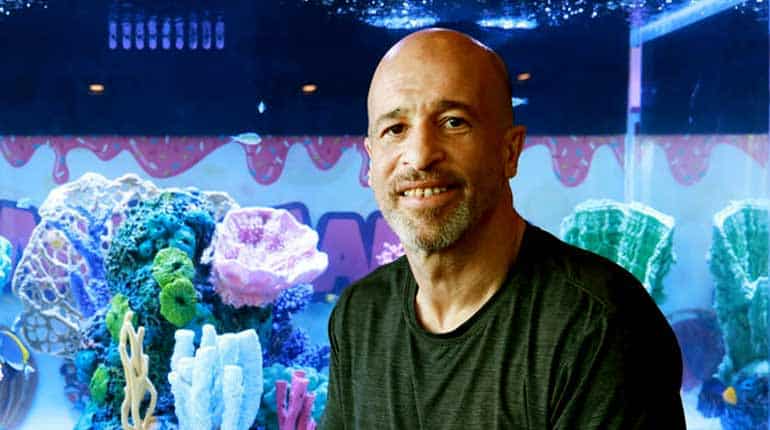 Brett Raymer is a very successful American entrepreneur and reality TV personality. He has garnered a massive wealth from his business and career. Herein, details of Brett Raymer net worth have been discussed in depth.

Brett Raymer’s career has developed solid roots from the two decades it has been in operation. In 1997, Brett Raymer and Wayde King entered into a partnership. Together, they established the Acrylic Tank Manufacturing (ATM) company in Las Vegas.

Wayde became the Chief Executive Officer while Brett assumed the role of the Chief Operating Officer. Other key stakeholders in the company are; Brett’s father, Irwin Raymer, and sister, Heather Raymer.

Since then, the company has been making significant strides in the arena of business excellence. In 2011, Brett Raymer and his team made their debut on Animal Planet, airing Tanked show.

Brett Raymer has made an incredible contribution to the Acrylic Tank Manufacturing since its debut. He is often praised for his boldness in taking risks and his ability to source clients. He is the reason behind most of the high-profile clients of the company. Among them are, DeMarcus Cousins and Tracy Morgan.

Reportedly, Acrylic Tank Manufacturing completes over 200 projects in one year.  As a result, their annual sales range between $8 million and $10 million.

This also increases the income and net worth of Brett Raymer and other stakeholders. Moreover, the company is among the best and most successful custom aquarium companies in the world. 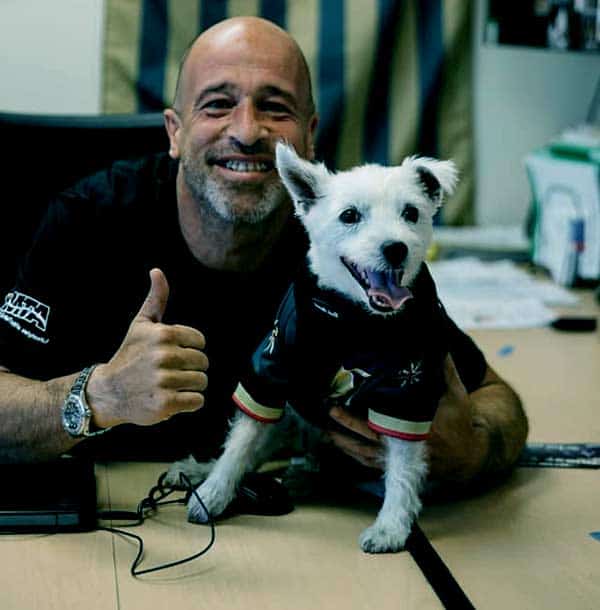 The Tanked chronicles the journey of Raymer and his colleagues through their different projects. They custom their tanks depending on the client’s need. Their tanks are famous for rearing some of the world’s most exotic and endangered variety of fishes.

In December of 2018, Tanked finally came to an end. It has been on the air for 15 complete seasons. However, all is not over. Brett and Wayde will carry on their showcase on YouTube. They have a new YouTube series named, Lifestyles of the Fish and Famous. Previously, Brett was also involved in two other TV shows. These are;  America’s Cutest in 2009 and Home & Family in 2012.

Besides being on television, Brett Raymer owns a food shop named, Donut Mania. He co-owns this business with his longtime fiancée, Trisha Chamberlain. His company is known for making fifty different varieties of doughnuts. Presently, Brett has established other four doughnut shops. His mission is to build about ten more in three years to come.

The first primary source of Brett’s net worth is his protracted career in Acrylic Tank Manufacturing. Secondly, he has also garnered a good net worth from the Tanked reality show.

Brett Raymer’s net worth is $5 million. 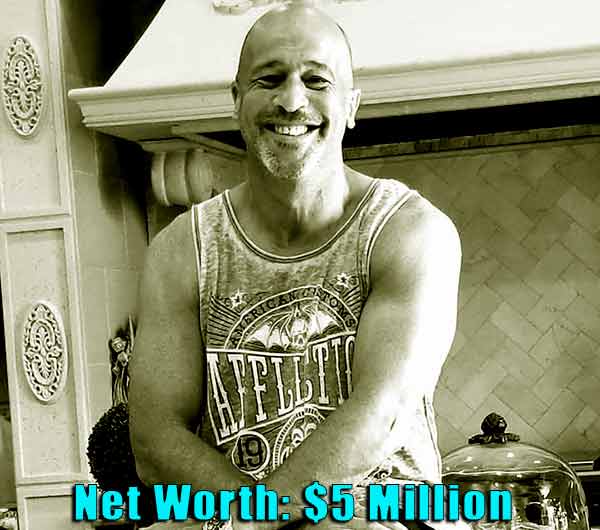