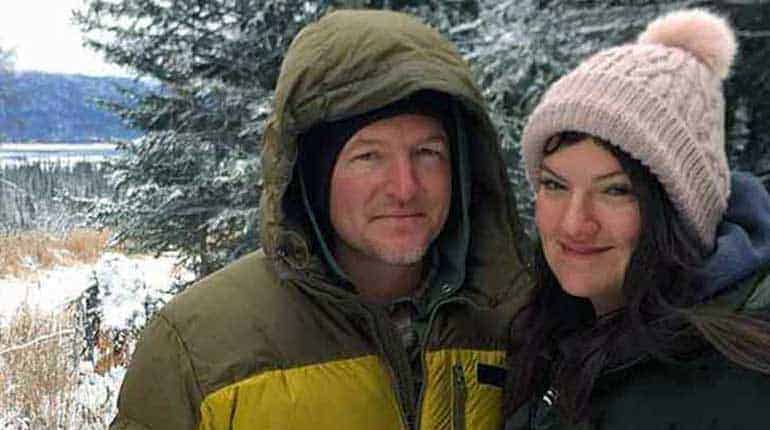 If you frequent the discovery channel regularly, the chances are that the show Alaska: the last frontier is one that you are familiar with. It features Atz Lee, Jane Kilcher, and their children. Engaging, daring and bold, the show has spanned for ten seasons now, and it doesn’t look to be slowing down anytime soon. The popular show has thrown the family it revolves around into the limelight. In this article, we will explore the life of the couple, and their children. How do they balance their private lives with their public one? Also, read on to know if Atz Lee and Jane Kilcher have kids together.

Who are Atz Lee and Jane Kilcher?

Atz Lee Kilcher is an American reality TV star, as is his wife, Christina Jane Kilcher. Lee was born on August 26th, 1977, which makes him 44 years old at the moment. His wife Jane was born on September 14, 1975, which makes her 46, two years older than her husband. Both of them were married then divorced before they met and cultivated a life together that has trickled down on screen.

One of the main reasons why the couple’s show is very popular is that they live a sufficient life. They grow their vegetables, they hunt animals for food and also engage in fishing. This is refreshing to see in a world marred by technological advancements that have made us over-reliant on machines. 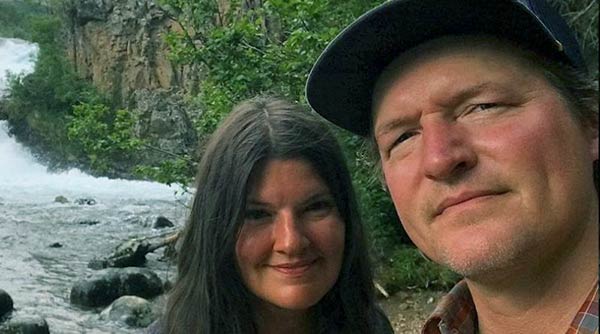 Lee and Jane take us back to the old days where you had to rely on your wit to survive, and this makes their show, Alaska, the last frontier, all the more interesting.

Do Atz Lee Kilcher and Jane Kilcher have kids together?

Atz Lee Kilcher and Christina Jane Kilcher tied the knot in 2005. And while there have been a lot of unsubstantiated rumors about the two having marital problems, the pair remains devoted to each other. It is interesting to note that the couple does not actually have any children together.

Both Atz Lee and Jane had children before they met. Atz Lee had a son, Etienne, who is now 19 years old, with his first wife. Jane Kilcher had a daughter from her first marriage, Piper, who is now 18.

However, after tying the knot, the happy couple raised each other’s children as their own. The couple has also been very reserved about letting their kids appear on screen often. This they claim is done to protect them from the strain that comes with too much fame.

However, alternative, albeit unsubstantiated reports claim that both Atz Lee and his wife Jane Kilcher are in the midst of custody battles with their former spouses. This could explain why the children don’t often feature on screen.

After he turned 16 in 2018, the decision to feature on the show alongside his family was left up to Etienne. Not much is known about the boy at the moment, as his parents have relatively kept him out of the limelight. In 2020, he joined his parents on the set of Alaska: The Last Frontier. When he turned 19, he helped his father work on a cabin up in Alaska.

At 18, Piper Kilcher is just a year younger than her stepbrother Etienne. When she was younger, her mother Jane made it her mission to keep her away from the limelight. She was afraid that her daughter might be exposed to the harsh realities of being a celebrity.

One such reality is negative comments and bullying. Before she turned 18, Jane did not think Piper was quite ready to deal with the pressure. She was not wrong, as the internet can often be an unforgiving place.

Back then, Jane Kilcher only shared Instagram posts about her daughter. The two are very close as close as Etienne is with his father. 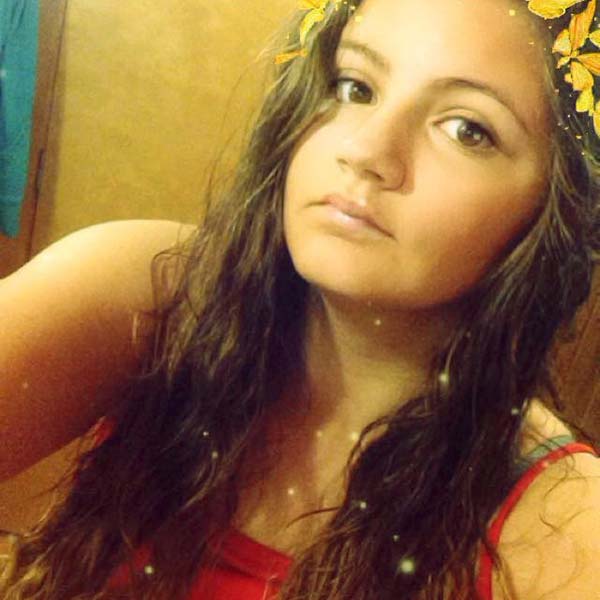