All Below Deck Accidents. 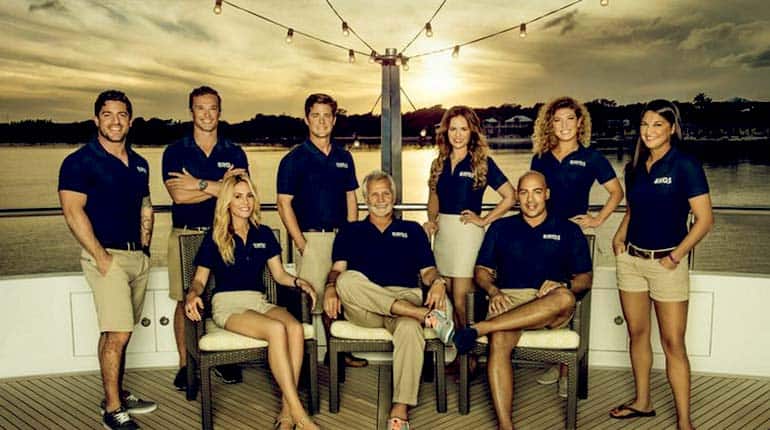 Bravo TV’s Below Deck is always on the front line with never-ending drama. The crew embark on a cruise lasting up to weeks one end and often get on each other’s businesses.

Nonetheless, like any other voyage, there are naturally occurring freak accidents that have plagued the show since its inception on July 1st, 2013. Some are mild, whereas others are catastrophic. That said, here is a run-down of all Below Deck accidents that you should know about.

According to a report from soualigapost.com, a boat named Silver Queen made its way down to the depths of the Caribbean at Marina Fort Louis. The freak accident occurred Friday, February 10th, 2017, at around midnight when a mooring rope broke off the ship’s propeller.

Luckily, no one got hurt, and the boat got salvaged hours later by some private company. It acted as the crews’ canteen, and they had to write off everything when the ship sank.

This Below Deck accident kept the fans in shock for some time. 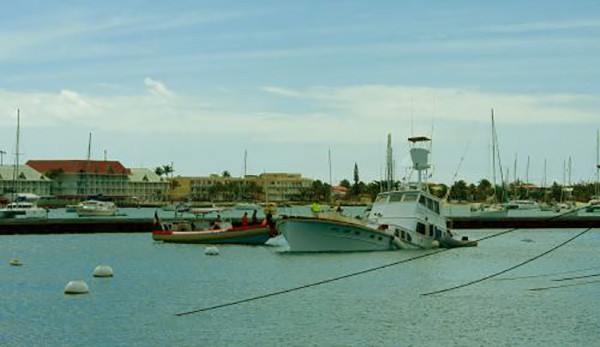 In some Final Destination-type of a mishap, Ashton Pienaar, a deckhand aboard My Seanna, had a near-death experience during the sixth season. He unknowingly stepped on the rope towing the tender with immediately yanked him off the boat and into the water.

It’s times like these that the real part of the series kicks in. One of the cameramen on board named Brent halted his filming and loosened the rope to free him just in time. If he hadn’t, Ashton would have probably bled to death or, worse, drowned.

Ashton Pienaar’s injury is probably one of the deadliest Below Deck Accidents. 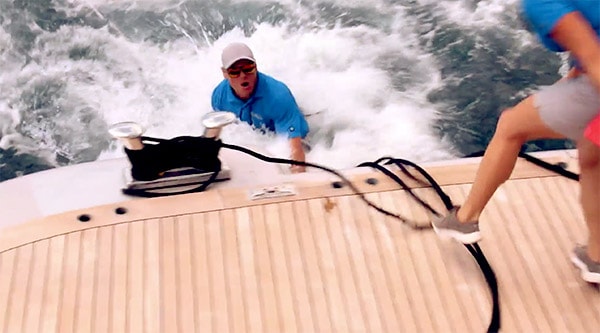 Ashton Pienaar had an accident and gets him dragged overboard

The fifth season also saw a few repairs done on the Valor. The accident occurred after Captain Lee Rosbach’s attempts to undock the vessel from a pontoon failed. However, he wasn’t entirely to blame for the ship’s crash.

According to online reports, the crash was also Nico Scholly’s fault, as well as that of a few exterior crew members. Luckily, nobody was hurt in the process, and only Nico and Bruno witnessed the accident.

Colin Macy O’Toole appears on the spin-off show, Below Deck Mediterranean. The deckhand ran around with no shoes on when one of his toes stuck on one of the open latches. As a result, it caught and dropped him down

The paramedics quickly rushed him to the nearest hospital where he received treatment for a sprained wrist. At first, he couldn’t feel his wrist, but that was because of the fall. On the plus side, he kept all his toes and walked out of the ordeal with his life.

Notably, the last accident claimed the life of one of the Below Deck star’s son. Technically, it didn’t occur on the boat premises but had a heartfelt impact throughout the series. Captain Lee Rosbach’s son, Joshua, died of a suspected drug overdose after he was found comatose in July. 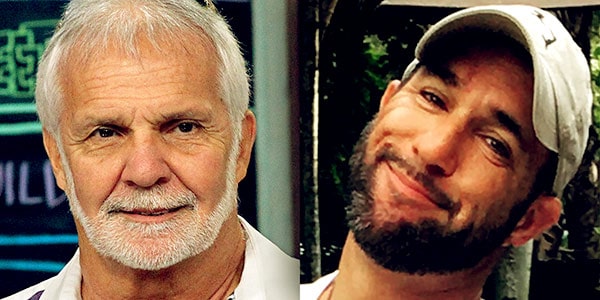 His father found him lying cold dead after Lee went to check up on him at his house. Apparently, the late Joshua aged 42 had battled drug addiction over the last 20 years.

As a result, the captain is very bold against drug misuse and often advocates the youth in making better decisions