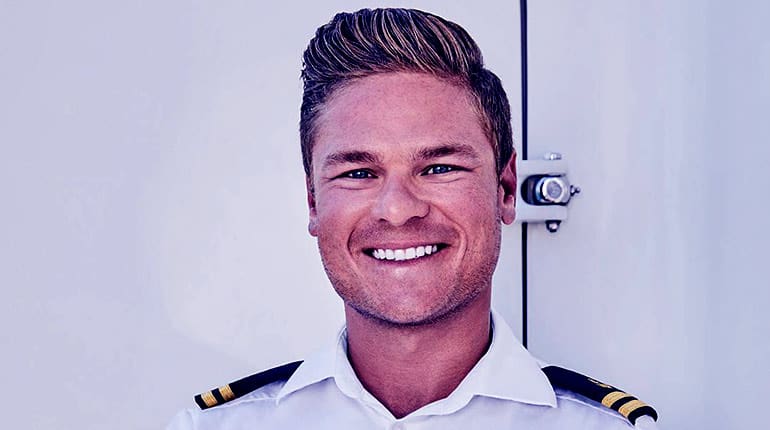 Ashton Pienaar made his way onto Bravo’s Below Deck reality series back in 2018. His initial offerings then were those of a deckhand, but this season, he returns upgraded to a Bosun aboard the Valor.

This new season kicked with some significant health concerns involving a particular food poisoning incident on Kevin the chef’s part. Last season, it was Ashton Pienaar who had it rough with a near-death experience.  Let’s quickly recap on Ashton Pienaar injury and find out how he’s recuperating now.

What happened to Ashton on Below Deck?

During the 11th episode on season six of Below Deck, Ashton Pienaar almost had his foot severed with a tow line for the tender. The crew was undocking from the Puna’auia port in Tahiti and Pienaar, being a deckhand, helped out.

He stood with his foot on the waterside of the tow line, which was an honest mistake on his part. Before he became self-conscious of the imminent danger that lay ahead, the line dragged him from the yacht and into the water. 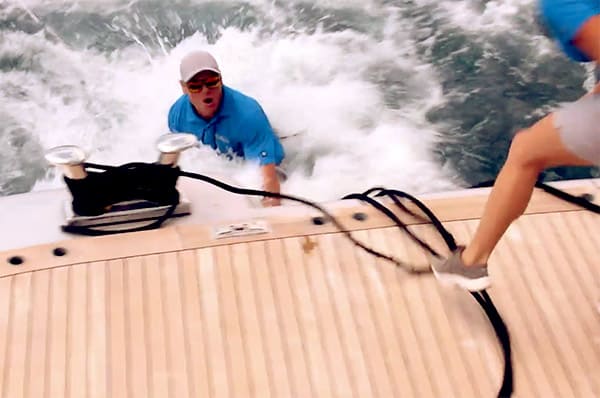 Tensions rose as his fellow deckhand Rhylee Gerber alerted everyone with the phrase, ‘man overboard.’ As Ashton gasped for air, one of the cameramen named Brent Freeburg quickly leapt into the scene and loosened the line to free Pienaar’s leg. With no training whatsoever, he acted fast and knew exactly what to do and thereby saving Ashton’s life.

Ashton swam back to safety and found his way again aboard M/Y Seanna. He was distraught and pale with emotions. Who can blame him, though? Death had just knocked on his door. Ashton Pienaar survived the ordeal with nothing but a bruised ankle.

An on-site doctor carefully examined him determined that nothing was broken in the injury. He only needed to ice his ankle and lay off heavy tasks to relieve pressure on the foot. Captain Lee and everyone else on board was glad Freeburg stepped in to save the day.

Clearly, not all heroes wear capes. Moreover, he went on to add that if he hadn’t freed himself in time, the line would have tightened and severed his ankle clean off. As a result, Ashton Pienaar’s injury would have probably led him to bleed to death.

Though the doctor specifically told Ashton to lay off his leg, Ashton still got up and went on with work as usual before full recovery. Of course, his motion wasn’t restored fully due to the scar tissue build-up, but he went on anyway. Regardless, the crew went easy on him with less work all through the charter.

Ashton Pienaar health status today. What is he doing now?

Pienaar is okay both mentally and physically. The only takeaway he has now from the ordeal is the memories of his life flashing before his eyes. 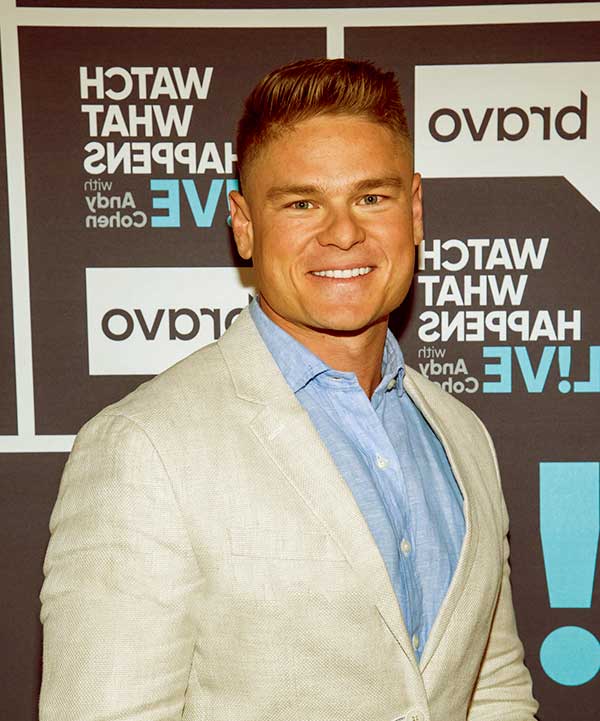 Ashton Pienaar from the TV reality show, Below Deck

Ashton’s social media activity also shows that he is back to full fitness as of 2021. This is evident from all the pictures he posts on his Instagram handle. Other than that, Pienaar also posts motivation quotes on the same platform, encouraging others to pursue greatness as well.  He encourages his fans to stay proactive, and never give up on their fitness journey.