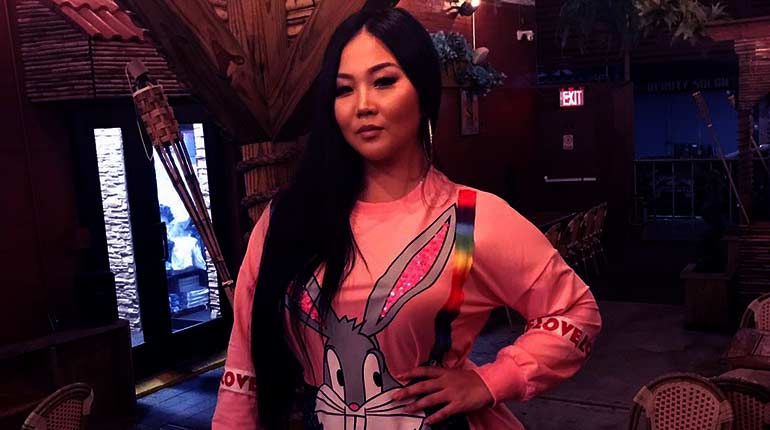 Young Bae is a popular tattoo artist and TV personality.  She became famous from the VH1 series, Black Ink Crew. Young Bae grew up with a lot of hardships, and this made her leave her home country, South Korea. She arrived in New York at the age of 22.

At the time, she knew no one, and was only armed with $80. Bae had gone to study English. She worked her way up, by working in restaurants and nails shops. Know about Black Ink Crew Young Bae Real name, and detail about her mother.

Who is Young Bae? Her real name.

Young Bae’s real name has not been revealed. 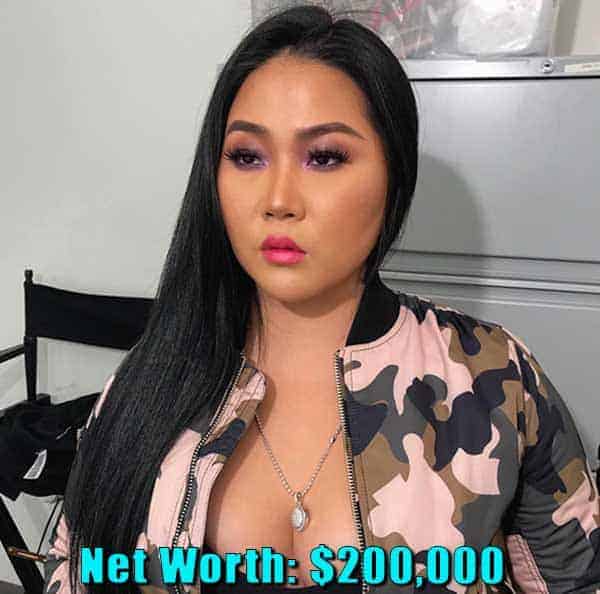 Young Bae migrated to the USA in search of greener pastures. She migrated even without any knowledge of English. As such, she spent homeless nights in the U.S. She would work in all manner of places to put food on the table and manage to pay her rents. Bae worked very hard, and that had paid off when she got a slot in the reality show, ‘Black Ink Crew.’ More to that, she is an owner of ‘New York Tattoo Shop.’

Young Bae’s talent was noticed while in school where she was well known for her abilities to sketch, draw and paint. She kept winning awards after another for her work. Bae would sell some of the art pieces to make some money. She would later get a partial academic scholarship to an art university, Chugye University, where she sharpened her skills with the goal of fleeing her country for greener pastures in New York City. Young Bae landed in New York City in 2007.

They say, “If you can make it in New York, you can make it anywhere.” To that end, she started working in a tattoo shop where she asked to learn in exchange for cleaning the shop daily. She learned the skill quite fast and moved to a new shop for pay.

Bae eventually rented a “little ratty spot” on 46th St. in Times Square, as she called it. She began inking one customer after another. Her work was so good that word went round and the business became bigger and bigger. 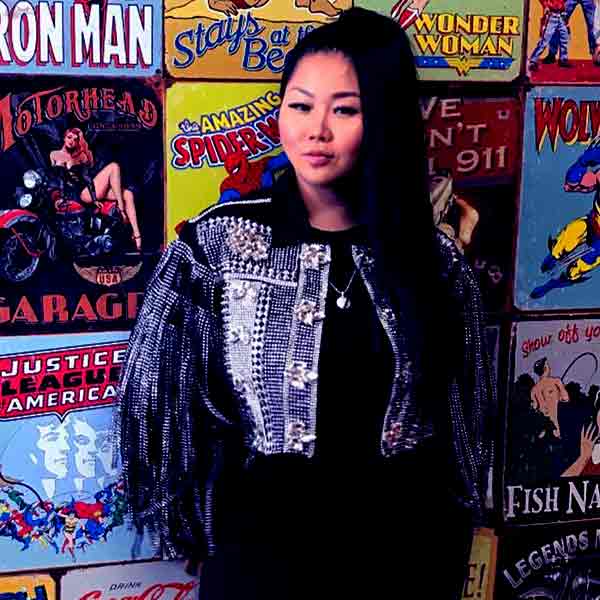 Young got an invitation from the producers to join, “Black Ink Crew: New York” in the 5th season. She is a lovable crew member to watch on the show. Bae has a huge fan following of 1.4 million on Instagram.

As of 2021, Young Bae’s net worth is $200,000. Much of this is derived from her tattoo inking business and appearances on the show.

Young Bae from ‘Black Ink Crew’ Married to Husband? Or dating a Boyfriend?

Young Bae is in a relationship with her boyfriend Rob whose name is Bobby on his Instagram profile. 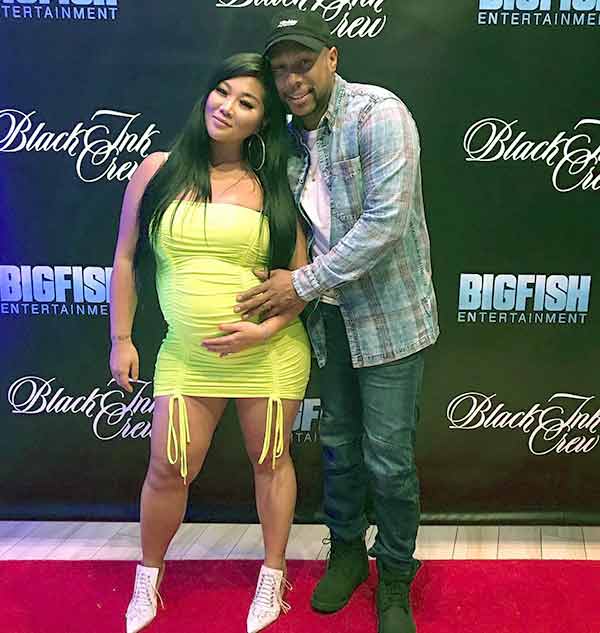 Young Bae with her boyfriend, Rob

Bobby is an electrician. Bobby was Bae’s tattoo customer. They got engaged in December 2017. Bae shared her snapshot from Times Square, New York City via her Instagram on December 14th, 2017, when she accepted Bobby’s engagement. He proposed to her with a diamond ring.

Young Bae and Bobby were blessed with a newborn baby, Nikko, in May 2018. There hasn’t been any news on their planned marriage. Their son however, turned 3 earlier this year.

Who is Young Bae’s Mom?

Bae’s mum was an artist by profession but was not able to provide for her family. The members of the community refused to help them. Being poor in South Korea is abhorred, and this made them suffer.

This made her leave South Korea to look for greener pastures.

In January 2018, her mother called in informing Bae of abusive messages her father was sending her. Young kept in contact with her mother, but after some time she went silent. With the help of Black Ink Crew, she decided to go to South Korea to look for her mother in February 2018.

Bae searched for her mother with Black Ink Crew and also paid a visit to a shipping container that used to be her home during her childhood. After searching for her for quite a time, she eventually found her in an apartment where she had rented out for her. It was a happy reunion.

Her wiki-bio and age.

Young Bae was born on October 9th, 1984, which makes her 37 years old. Furthermore, she is a native of South Korea.