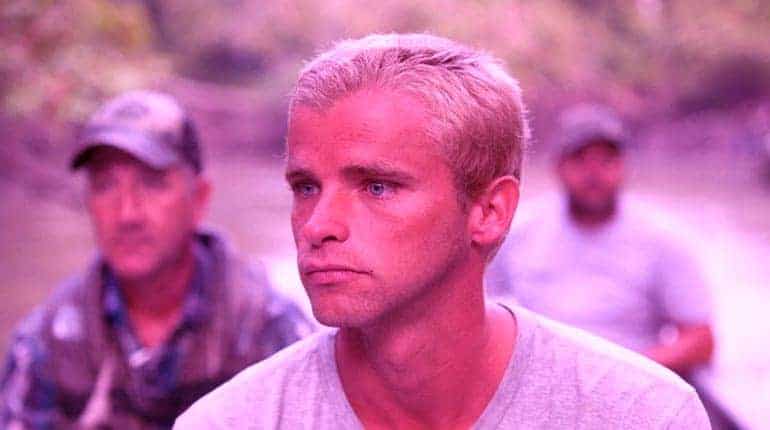 William Edwards, popularly known as Willie Edwards from ‘Swamp People’ was born to Junior Edwards and Theresa Edwards. He is an American by birth, born in Louisiana.

Willie Edwards’ popularity comes from his role as a cast in History Chanel’s Swamp People; a reality show based on alligator hunting. Know about Willie Edwards’ Death, Net Worth, and Age in wiki type biography.

Willie was rumored to be dead; news that devastated many of his fans.

It later turned out that it was a case of mistaken identity. The mistaken Willie Edwards is an American of Black color murdered on 23rd January 1957 on an allegation of having an affair with a white woman. 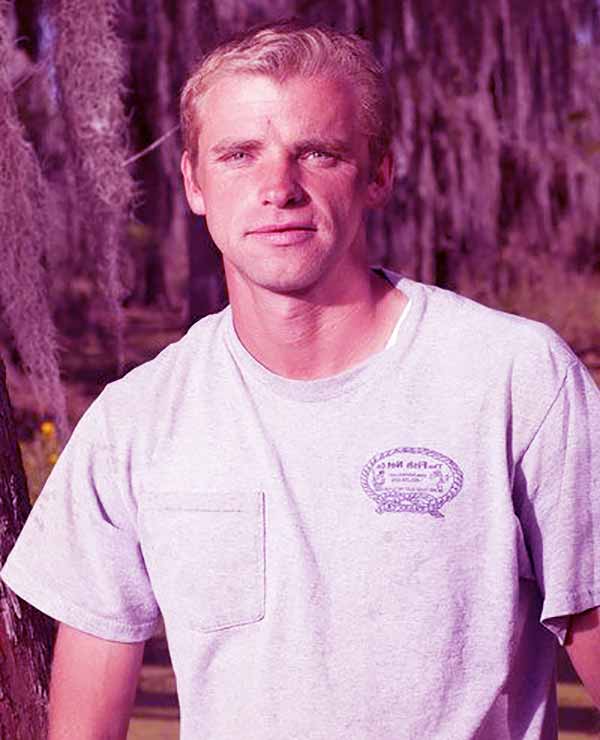 The Black Willie Edwards got brutally killed by KKK clan. A supremacist group comprising of white Americans by jumping from a bridge along the Alabama River.

The date of death proves that it is not William Edwards from Swamp People.

Willie Edwards has a net worth of $500,000, primarily accumulated from his role as a cast in the Swamp People – a part that he has held for several years now. Furthermore, that is a fate that only four stars in the show have graced; him being among them. 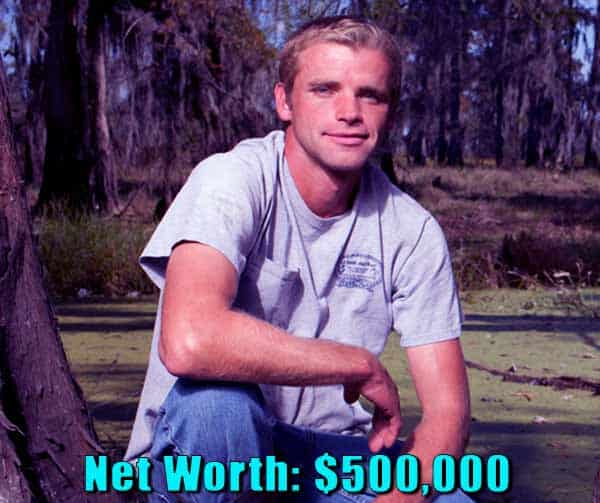 Willie is also a commercial fisherman, fishing bullfrogs, and crawfish among other species of fish.

Alligator hunting being seasonal, when hunting seasons comes to an end, Willie hunts other animals such as deer and wild boars.

Wikicelebinfo.com put Sherrie Edwards as Willie’s wife with whom they have a daughter Michaela Edwards, and two sons named Landon and William IV. It was to the fact that he posted on their Facebook group a photo of him and the boys in a swamp. 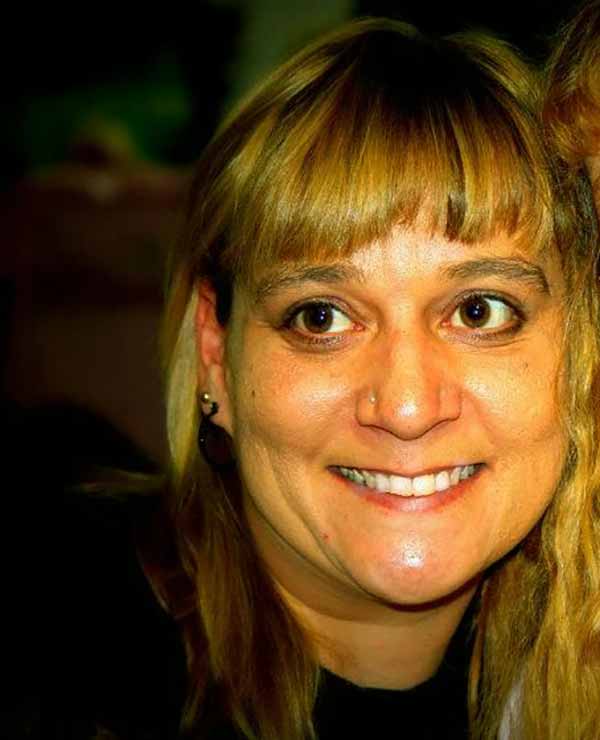 Willie’s date of marriage is unknown to the public and doesn’t speak about it. He leads a private life.

Willie Edwards from ‘Swamp People’ is married to Sherrie Edwards as aforementioned, and the family currently lives in Bayou Sorrel, Louisiana, closer to swamp’s resources that he eases his alligator hunting job.

Willie Edwards was born on the 25th of February 1985. Hence, he is currently 36-years old.  He first appeared in the show in its debut in August 2010 along with his father. Occasionally, his mother Theresa Edwards would make a guest appearance.

Junior Edwards and his wife hanged their boots in the show’s 6th season; leaving Willie to continue bearing the family name’s flag in the Swamp People. 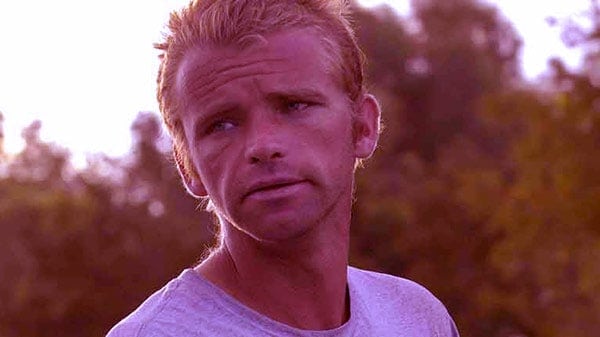 Despite the event mentioned above along the show, Willie and his dad share social media pages on both Facebook (Junior and Willie Edwards), and Twitter, where they frequently update their activities.

Willie Edwards had a broken front tooth for the better part of the Swamp People; a tooth he broke while playing when he was about 7-8 years old.

After that, he never sook medical attention to fix the tooth. The situation changed when a group of dentists, Robinson Dental Group, came to the show and offered Willie a free dental fix.