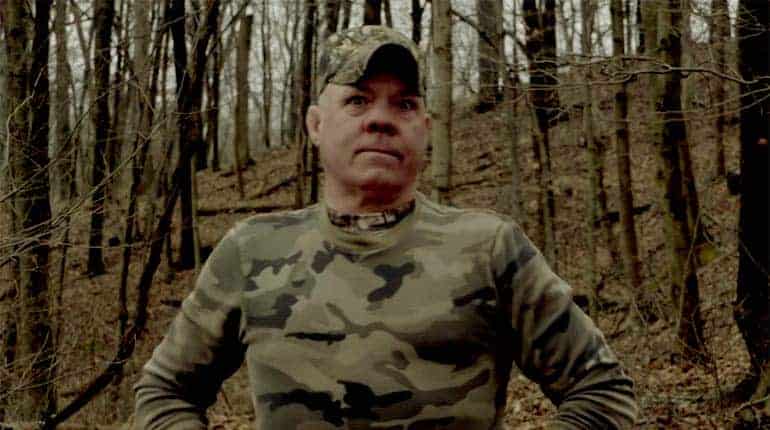 William Neff is usually referred to by his nickname, Wild Bill. He is a member of AIMS, a group dedicated to proving the existence of legendary creatures such as Big Foot.

William became a household name and international star after landing a role on Mountain Monsters. The show centers on Wild Bill and the rest of the team as they investigate mysterious sightings in the region and track down these creatures.

In this review, we will take a closer look at William Neff’s net worth and biography. Read till the end to learn everything you need to know about Wild Bill from “Mountain Monster”.

Who is Wild Bill on Mountain Monster?

William Neff is a famous American Documentary star. He is one of six locals from West Virginia who specialize in hunting and trapping.

They are in the group known as AIMS. Wild Bill, along with five other hunters all feature on the show Mountain Monster. It offers them the platform to showcase their knowledge of the terrain and tracking prowess.

Apart from the series, Wild Bill from “Mountain Monster” also does special panels at fan-based events like the Mothman Festival in Point Pleasant.

This is one of the reasons fans love him; William Neff is a down-to-earth character who always stops to greet and take pictures with his fans. William is a hyper individual who brings explosive energy to every task he undertakes. 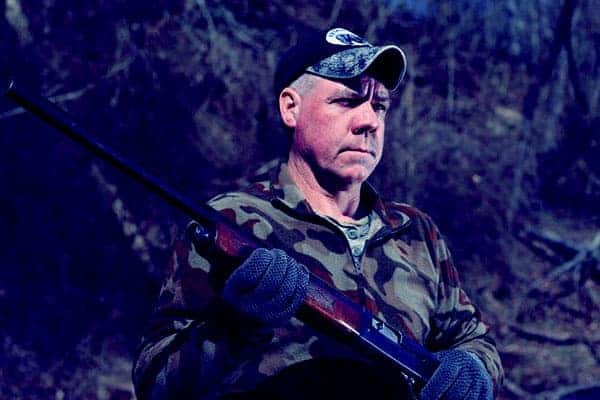 Throughout it all, he also maintains a tough exterior, as is required for anyone in the West Virginia Trappers Association.

It comes as no surprise then that producers of Mountain Monsters wanted him to sign a contract that would tie him to the show for six years after their very first meeting.

Before his career in reality tv took off, William “Wild Bill” Neff was in the United States Army, serving as a marine.

Fans hold him in high regard because most people believe that there is no greater honor than to serve your country. His military service took him to countries in Asia like Thailand, the Philippines, and Japan.

Before the producers of the show reached out to him, William Neff had been in a relatively stable career for the last 27 years.

Over the years on the show, Wild Bill has grown close to some of his castmates. These are Jeff Headlee, Willy McQuillian, John Tice, Jake Lowe, and Joe “Huckleberry” Lott.

Is William “Wild Bill” Neff married to a wife?

Yes, we can say with confidence that the West Virginia-based tracker is a family man. We learned this from an interview William Neff gave in 2017, where he mentions a wife and children.

As a result, we can assume that a former marine is a married man. Furthermore, he has children. We were, however, unable to uncover the names of his wife and children.

All that we know is that the family lived in Clay County before relocating to Nicholas County. We will keep you updated in case we learn more about William “Wild Bill” Neff and his family.

Being a reality star, it is safe to assume that William Neff is entitled to quite a bit of money in regards to salary.

Stars of the Mountain Monster reportedly bring home $17,000 for every episode of the docu series they feature in. William “Wild Bill” Neff has been on the show for over six seasons now, so he has already built quite a comfortable life for himself.

Sources say that William Neff has an estimated net worth of $500,000 in 2021. This is a figure that will surely increase as the reality show; Mountain Monsters continues producing more episodes.

There is not a lot of information available on the life of William Nuff. Even though we do not know the exact date of his birth, he looks to be in his early sixties. We were able to uncover that he was a native of Clay County. Those who know him describe him as a lively man with an outgoing personality.

Even so, Mountain Monster William “Wild Bill” Neff is still tough as nails on the outside, and you have to be, doing what he does.

The man is an excellent hunter and trapper, and his skills were on full display for AIMS long before he got into TV. Before setting out into the world of hunting and trapping, William served in the US Army, particularly on tours in Asia.

After that, he held down a stable job with a 401K for almost three decades before television came calling. Six seasons later, and Mountain Monster Wild Bill is a household name. He is also a family man with a wife and children.