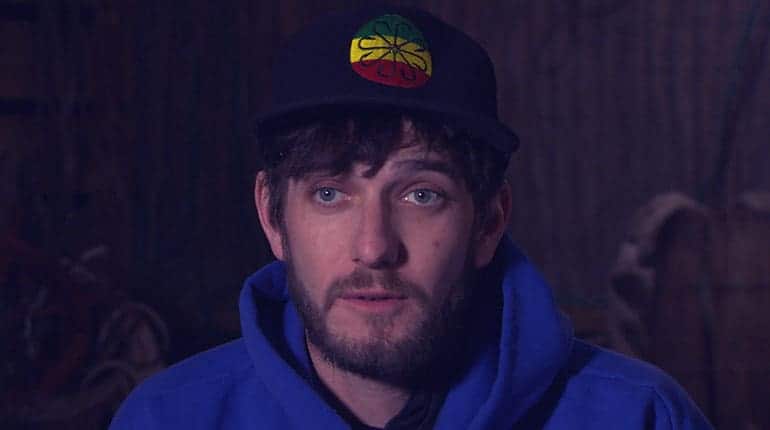 Tyler McLaughlin is a famous TV personality who features in the popular National Geographic Channel show, Wicked Tuna. He is the youngest cast member on the show. He has that handsome look that would make you think that he could engage in the tough and rough tuna fishing game.

The reality star goes on fishing trips for a living. He also does it for sport. For him, fishing is not just any other job, but a serious income earner. He works extremely hard to beat his fellow older fishermen on the show. Being younger, the bar has been set quite high for him. The fisherman works very hard to capture the Bluefin Tuna in the Atlantic Ocean.

Tyler McLaughlin is the owner and captain of the thirty-five feet single-engine fishing boat, Pin Wheel. He has captained the boat since 2011.

Tyler McLaughlin has a net worth of $400,000 as of 2021. He has accumulated much of his current wealth from his starring role on Wicked Tuna, a show on The National Geographic Channel. 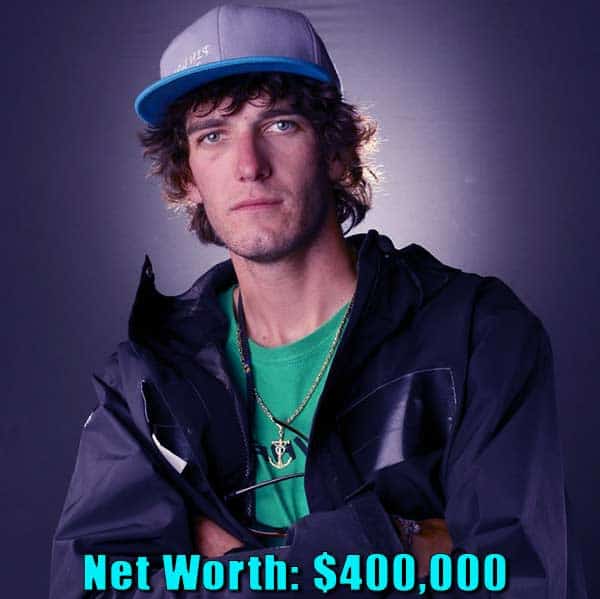 Unfortunately, Wicked Tuna Pinwheel Captain Tyler’s salary information is not public knowledge, but he must be getting paid well. His net worth is expected to keep growing as he works his way up the show. The stars also get a tidy income from his commercial fishing career.

Pinwheel Captain Tyler joined the Wicked Tuna show in 2012. The show gives a platform for commercial fishermen who fish on the Atlantic ocean for Bluefin Tuna. At the end of every season, the show announces a winner who catches the highest worth of tuna. It is such a breathtaking series to follow.

Tyler McLaughlin won in his first season. He joined in the second season of the show. He worked alongside his boat crew of Pin Wheel to catch tuna worth $100,861. They were declared the winners of the 2013 season. He went against seasoned fishermen like Dave Marciano, Dave Carraro, and Paul Herbert.

Ever since he started in the third season, Tyler has been very active. He had also joined the cast of spin-off show “Wicked Tuna: Outer Banks” from its first season premiere on August 2014. 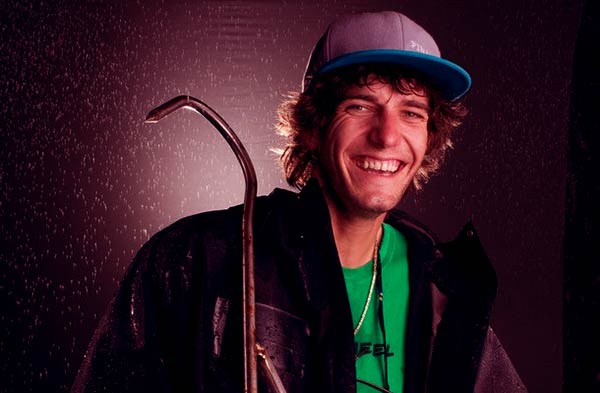 Tyler had an impressive fishing record even before joining the Wicked Tuna. He was earlier participating in the 75 boat tournament in Maine and would either emerge first or second position. Tyler credits his prowess from the opportunity he got to train under-seasoned tuna fishermen.

He is said to also spend time in the ocean prospecting for Sharks, Striped bass, Bluefish, Tuna, and groundfishing.

When he is not fishing, the star is probably playing tennis.

Tyler is a hardworking and committed tuna fisherman. He spends a lot of time out in the ocean either prospecting for his business or fishing. Even with that very tight schedule, he takes time to maintain a personal relationship with his girlfriend. 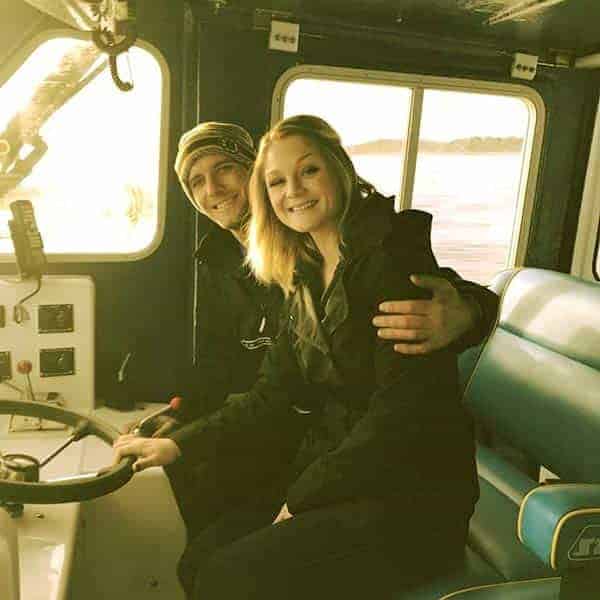 News that Tyler had married Savannah hit the grapevine, but none of it was true. They are only dating. The pair are seen together on photos posted on his social media platforms like Facebook and Twitter. Tyler loves flaunting his beautiful girl.  So far, he has not shared any information about his plans to marry Savannah. So, will Savannah Tapley be Tyler McLaughlin’s wife? Time will tell.

Tyler McLaughlin was born in December 1987, in Hollis, New Hampshire, USA. He will turn thirty-four years old by the end of the year. Moreover, Tyler is the firstborn in a family of two. He has a younger sister Marissa McLaughlin who also loves fishing. He says that his love for fishing was entrenched in his upbringing and enhanced by his passion.

At a young age his father, Marty McLaughlin, would carry him along his fishing adventures so that he wouldn’t cry. By such a young age of three, he would catch Tuna by himself. Tyler has kept this hobby and career and has continuously been fishing in Rye harbor during the summer season.

Tyler McLaughlin attended Bridgton Academy, for his high school and graduated in 2007. He went on to Nicholas College where he also built a hobby in playing tennis. Tyler would run his studies co-currently with his fisherman career.

He graduated in 2011 from college with a major in management. When he finished school, his father signed a lease for his boat. He started his fishing career and now stands as the youngest fishing captain. He captains a thirty-five feet vessel called Pinwheel. Before he premiered in the show, he would go fishing with his friends.

Tyler from ‘Wicked Tuna’ stands out in the show being a young and tall fisherman. He has an advantage over other fishermen due to the great support he receives from his family, especially from his father. Having a boat bought by his father gives him an advantage. Some fishermen have to lease vessels if they do not own one