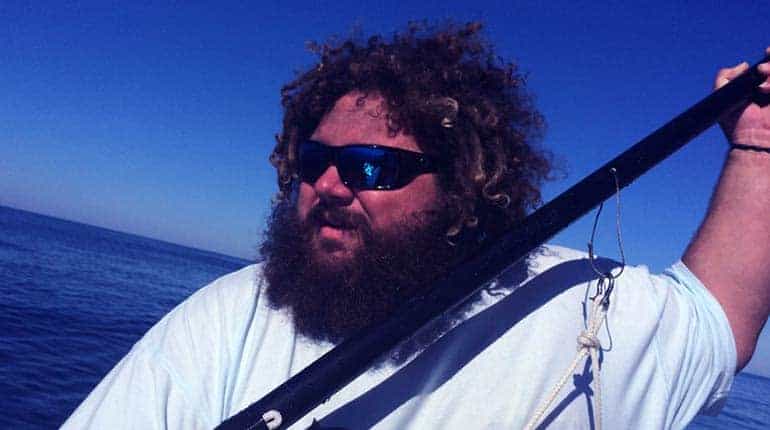 Tj Ott, a burly and skilled Tuna fisherman, has a deep passion for the business. Fishing is not just a job for Tj. It’s the only way of life he has ever known. He burst on to the limelight when he was brought on to star on the National Geography Channel show, Wicked Tuna.

In the show, he is known as Capt. Tj Ott. He is a real captain of this game and business.  Tj’s body appearance would make you think he could handle the pressure and activity involved in the industry of fishing. He is quite a massive man who has fought hard to cut his weight. Know about Tj Ott’s Net Worth, Weight Loss, and meet his wife Kristina Doellman.

The fisherman’s life is undoubtedly exciting. Let’s explore the captain’s life and career in detail. Hopefully, we can answer all the questions we have.

Who is TJ Ott? Wicked Tuna

Tj Ott is a cast member of the Wicked Tuna show. The show first premiered on April 1st 2012 and has been running ever since. The series showcases commercial tuna fishers who are based on Gloucester, Massachusetts. These are fishermen who engage in fishing the high revenue generating Bluefin tuna, in the North Atlantic Ocean. 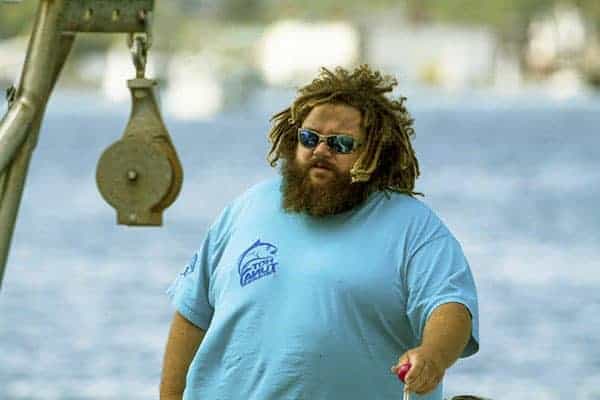 The fishermen engage in battling each other to determine who can catch the largest number of tuna fish. The show has gained popularity across the U.S and has been running every other year since 2012. The show hosts several boats captained by several favorite tuna fishermen. Such vessels include The Hot Tuna captained by TJ Ott, FV-Tuna by Dave Carraro, Hard by Dave, The wicked by Paul Hebert, Pinwheel by Tyler McLaughlin and several others.

The show offers deep knowledge on the problems being faced by the Bluefin Tuna. It offers a great look at one of the oldest trade in the history of America. Howard. T. Owens says the series is one of the most lucrative franchises for the National Geographic

The Bluefin Tuna is a giant fish that requires excellent skills to catch. He fights the fish with such raw skill which makes the show such an exciting scene to watch

TJ has a net worth of $2 million in 2021. His main source of income at the moment is his starring role on the Wicked Tuna show. He has appeared in more than five episodes of this breath-taking show. 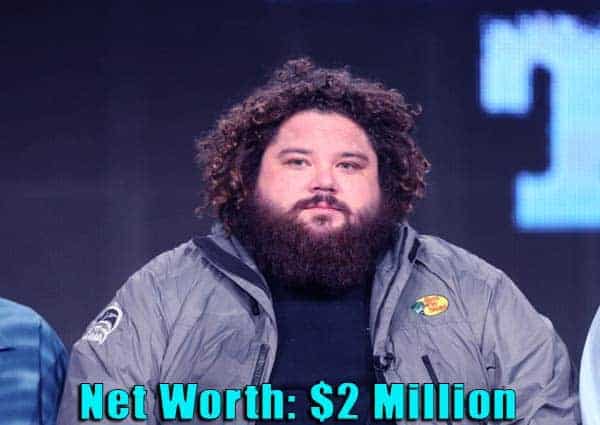 This show has boosted his earnings and net worth. As per sources that have information about the cast members’ salaries, they project TJ Ott’s take home at about $100,000 per episode. This is considerably a good amount of money

He has appeared in the show since its inception over six years ago.

TJ Ott started on the show with quite a massive frame. He weighed about 170kg. It would be accurate to describe the fisherman as fat.

This is now changing as many of his fans have noticed a significant loss of that weight over the years. In the most recent past, he has lost a lot of weight as noticed by his fans. 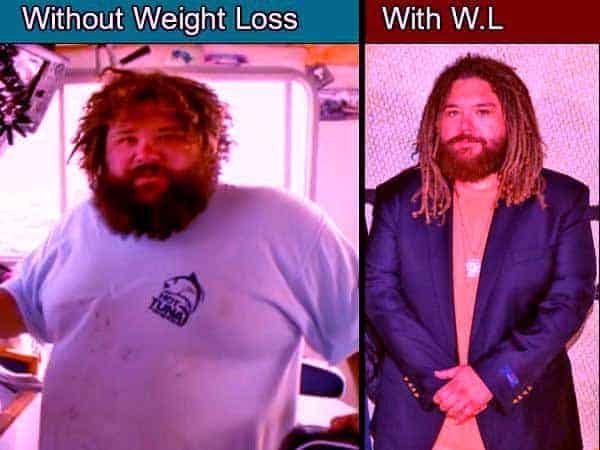 TJ Ott from ‘Wicked Tuna’ is a married man. Unlike many other busy TV personalities, TJ has set aside an important time for his family.

He is married to his lovely wife, Kristina Doellman. They dated for a long time before they tied the knot in 2016. The two wedded in a private ceremony at Naperville, Illinois. The wedding was attended by friends, relatives, and fellow media personalities. 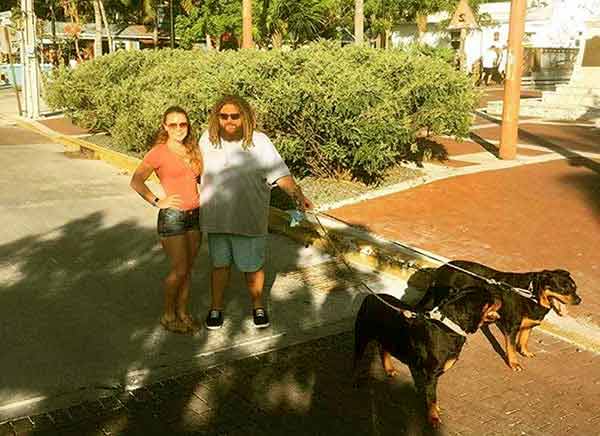 TJ Ott with his wife Kristina Doellman and with their pets

There is little known information about his wife, Kristina Doellman.

TJ Ott was born and raised on an Island outside New York City called Broad channel. He learned fishing and hunting from his dad who practiced it as a career.

His dad, Tim Sr, was a career tuna fisherman and wanted to pass on his career to his son, TJ Ott. He narrates how his mother gave him unconditional love as he grew up. He has a brother, Tim Ott who also loves fishing and sometimes he goes out with his son to join TJ Ott in his fishing escapades.

TJ Ott started learning fishing when he was a toddler. He would go fishing with his father in the docks of Cape Ann. Fishing has been his life since childhood.

TJ would go out fishing with his dad,, and he enjoyed it. Many other kids of his age dreamed of getting white collar job careers, but he never wavered from his dreams of being a fisherman. His big dream came to be. He is now a popular guy in the U.S out of his career.

TJ Ott was born on December 4th. His was born on a small island outside New York City and raised in the same place by his father and mother. His exact year of birth is not known. Not much is also known about Tj Ott’s education life.