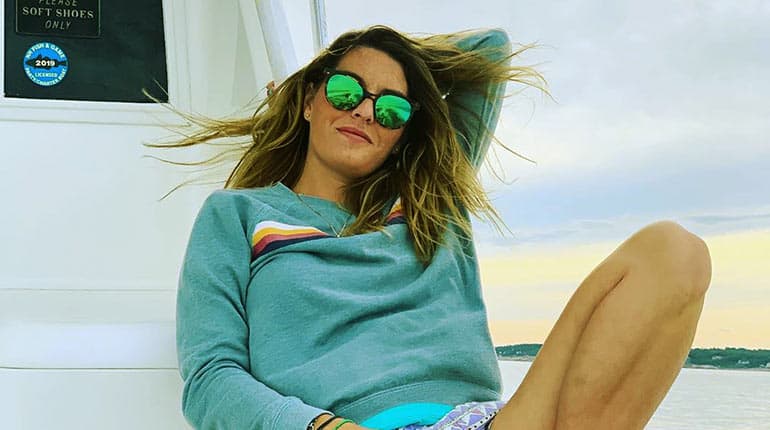 Marissa McLaughlin is a 31-year old American fisherwoman and reality TV star. She is famously known for her cast on the show ‘Wicked Tuna’ on National Geographic. Also, she is famous for being Tyler McLaughlin’s sister.

The ‘Wicked Tuna’ is a show that follows fishermen in Gloucester, Massachusetts, as they compete to catch the biggest Atlantic Bluefin Tuna on the Atlantic Ocean. Marissa accompanies his elder brother Tyler McLaughlin on his ship as they go fishing. She is, however, equally qualified in fishing. In this article, we will get to details about her fishing career and facts about her.

Fishing is a family tradition for the McLaughlin’s. Marissa’s father, Marty McLaughlin, started to teach his two children at an early age. Tyler, the firstborn, started fishing at the age of two and caught his first fish at the age of seven. We believe Merissa also began at an early age. And she has learned all the skills necessary to make a catch at the Atlantic Oceans. She used to accompany his brother, who fishes for a living and as a form of sport.

Tyler McLaughlin’s sister Marissa McLaughlin made a few appearances on the show with his brother, but until the eighth season, 11th March to 16th June 2019, his brother met a considerable setback on his fishing crew. His best friend, Nicholas Duff past on. Tyler had no option but to find an immediately qualified mate to replace his friend. Marissa, his sister, had all it takes to overcome the challenges fishers face. She has a captain’s license, can read the radar, and can manage an attack from fish. Marissa was there to help his brother during the tough moment of his life, and we hope she sticks around for the show for the ninth season.

Marissa is a graduate of Suffolk University, where she majored in public relations. Immediately she finished college, and she got an internship at the Regan Communication group, a Coastal Angler Magazine. She then got a job with Mayflower Moving, a real estate moving Service Company that has locations worldwide. She was their employee until she started appearing on the TV show.

Marissa was born on 17th April 1990 in Rye Beach, New Hampshire. Her father, Marty McLaughlin, is the president of McLaughlin Transportation. He found the company in 1973. He is also a fisherman and has passed it over to his children.

There is no information about Marissa McLaughlin’s mother. However, she has an elder brother, Tyler McLaughlin, who is the owner and captain of his fishing boat. The boat, pinwheel, is a fifty-five feet long single-engine cruise. Marissa is currently 31 years old. Her zodiac sign is Aries. 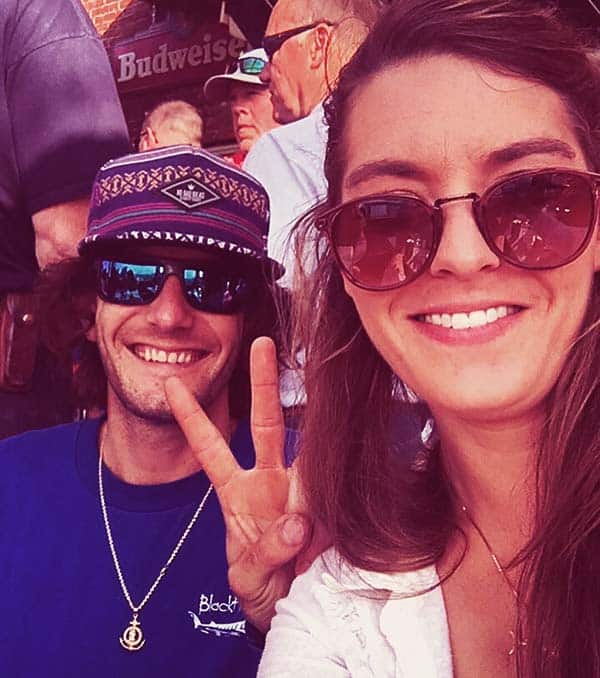 Before joining the TV show, Marissa lived a private life, which was not a big concern. After being a celebrity, relationship questions are being asked. So far, nothing of substance can be seen that confirms if she either married or dating. She is single. Being on TV will, with time, reveal more about her. And when they do, be sure to get it right here. 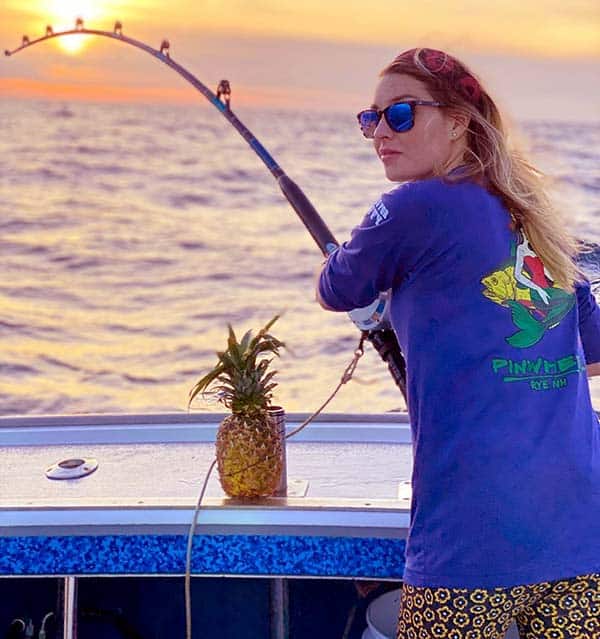 Marissa has a dog named Tosh. She got it when it a puppy and as brown so fast. Tosh is also going fishing. He must be taking a lot of white meat.

Wiki and other facts.