Why is The Time Bandit Not On Deadliest Catch Anymore? What Happened To Hillstrand Brothers. 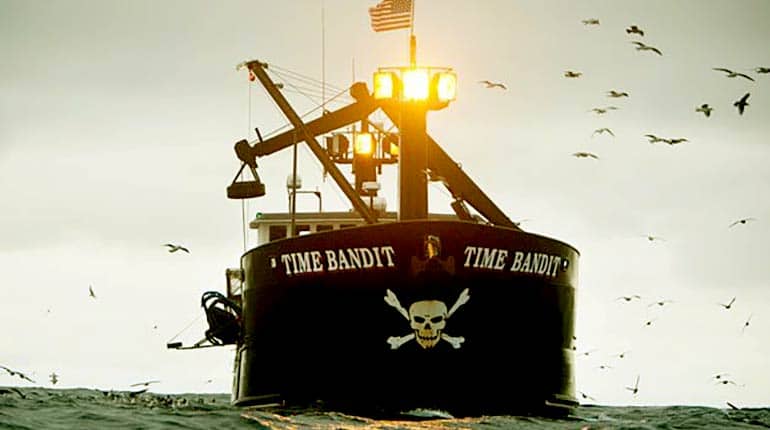 Like fish attracted to the bait, fans of Discovery Channel’s Deadliest Catch got reeled into the possibility of the return of The Time Bandit alongside its Captain and crew (Hillstrand Brothers) in the new season. However, things are looking pretty dim for the vessel and its crew who look like they are about to sail onto troubled waters according to reports flooding our newsroom. That said, you may want to say your goodbyes in advance like Jonathan Hillstrand, and his merry band of brothers did.

What Happened to Time Bandit in 2019?

According to reports from TMZ, the brother’s listed up the F/V Time Bandit for $2,888,888. Why so many 8’s you ask? Well, the Hillstrand Brothers are superstitious enough to believe eight as their lucky number. Nonetheless, the Dock Street Brokers will be handling the negotiations of the vessel’s sale. For all the doubting Thomases out there, we have an actual reason to back up the deal.

Back in October 2018 the boat’s part owner, Neal filed for a divorce from his estranged wife, Sugayle Marie Hillstrand.  The settlement documents revealed that the deal involved splitting of ownership of their assets including $10,000 off the sale of the boat. Though irrelevant at the time, the sense behind it just started taking up form.

History 101 of the Time Bandit.

The Time Bandit boat and all its magnificence came afloat in 1991 through its builders, Gidding Boat Works. It measures 113 feet with a steel hull and is capable of holding more than 175,000 pounds of crab or fish. It’s Diesel Engine runs on a max fuel capacity of 20K enough for your sailing needs.

The boat has been in their family for two generations and John; their father named it the Time Bandit since it took up much of his time. The family had used it for their small-scale crab fishing until it hit television back in 2006 on the second season of Discovery Channel’s Deadliest Catch. 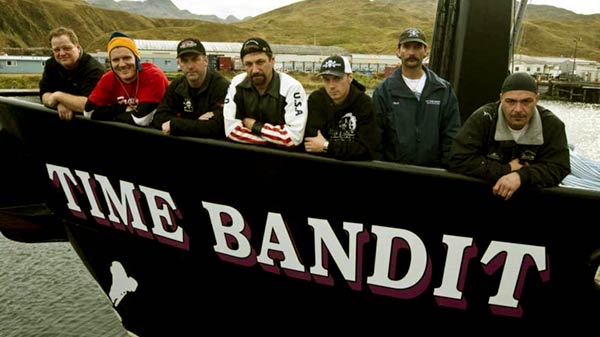 The vessel had been running smoothly as operated by its engineer, Justin Tennison, up until his death on February 22nd, 2011. The only severe case we had was its engine blow out back in 2018 through a Tweet Jonathan sent.

Jonathan Hillstrand manned the boat from season 2 to 13 when he retired. He was born on August 5th, 1955 as the second born in a family of seven. Since it’s a family-run business, he interchanged roles with his younger brother Andy during the Opilio Crab season. Let’s not forget their younger brother, Neal Hillstrand who took up the job as the boat’s mechanic. His two sons, Axel and Phillip also joined them as part of the deckhand.

Together, the extended family took up the conquest of fishing for King Crabs in the Bering Sea among other cast members like the Hansens aboard the Northwestern. Others are the Colburns in the Wizard, Sean Dwyer, Steve Davidson and Wild Bill on Breanna A, Southern Wind, and Summer Bay respectively. It’s sad that F/V Time Bandit and its crew won’t be around anymore.