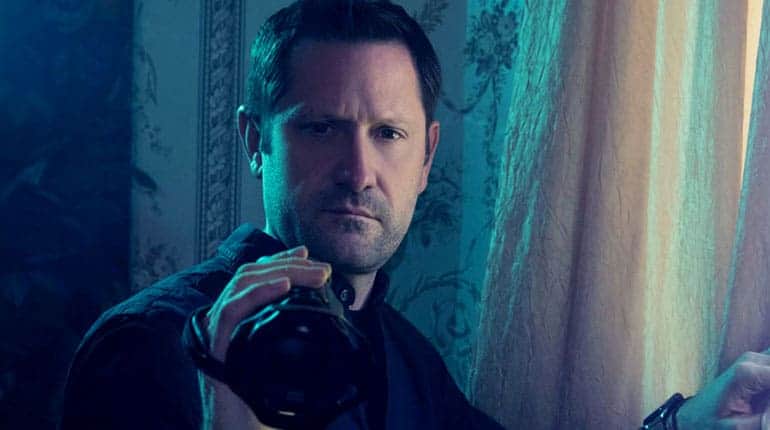 Ghost Hunters got revamped on the A&E Network and is set to premiere its new season in late August. On the cast line up is former paranormal investigator, Grant Wilson. However, his former co-host and friend, Jason Hawes announced that he wouldn’t be returning to the show. Instead, he has a similar series, Ghost Nation coming this Fall on the Travel Channel. In hindsight, we remember Wilson departing from the series in 2012 leaving Hawes in charge. Now, here they are doing another casting switch up which have done a number on building rumors off an impending feud between them. That said, here are some of the reasons why Grant Wilson left Ghost Hunters.

We have already aired the first reason on the pair’s alleged fallout. It’s astonishing how Hawes and Wilson have been friends for over two decades and share similar interests but are no longer working together. Moreover, they sold a business called The Spalding Inn that they co-owned a year later after Grant Wilson left Ghost Hunters.

Additionally, we never saw the two together sharing screen time until 2016 when they re-united on Beyond Reality Radio. When question in an interview in 2012, Jason Hawes had the following to say: 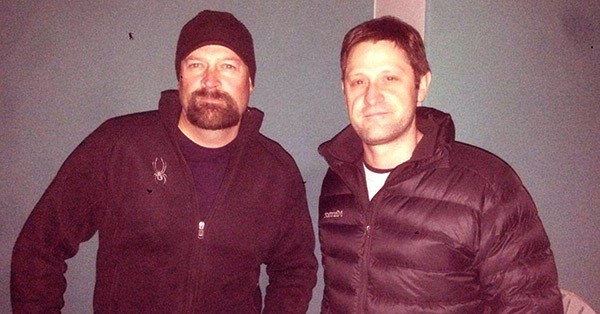 “I will miss working with Grant on a daily basis, and am indebted to the level of dedication and expertise he has brought to our field.” He also added, “While I fully support his decision to move on from the series, this longtime friendship — as well as our business partnership — will continue off-camera for years to come.“

So much for that.

Why did Grant Wilson leave Ghost Hunters and TAPS?

The Atlantic Paranormal Society (TAPS) was formed back in 1990 by Grant Wilson and Jason Hawes. The initial plan was to enlight more people on the existence of the supernatural. Ghost Hunters came to life in 2004 on the Syfy network which helped spread the word.

However, in 2012 Grant Wilson announced his departure from both the series and TAPS. His reason for leaving was to spend more time dealing with personal matters. One of which was spending quality time with his family and kids. Wilson preferred going out trick or treating with his kids than filming spooky Live Halloween Shows. 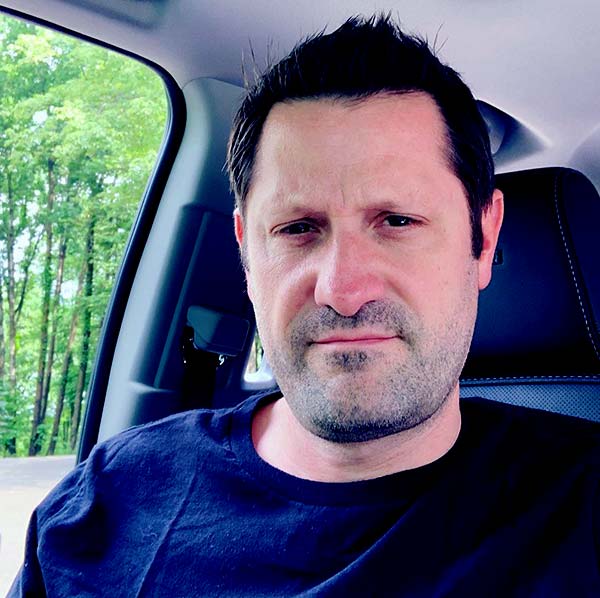 Moreover, he also wanted to focus on his other business, Rather Dashing Games. Ghostbusting isn’t the reality star’s only hobby. He also loves art and music and as a result, helps design board games for the company. Generally, he also wanted a break and a quiet life after filming for eight consecutive seasons.

Now that he is back, we can’t help but wonder whether he had enough fill of the break. Or his kids are all grown up now and don’t want to hang out with their dad anymore. Either way, we are happy he is back.