Who is Dave Salmoni’s Wife? 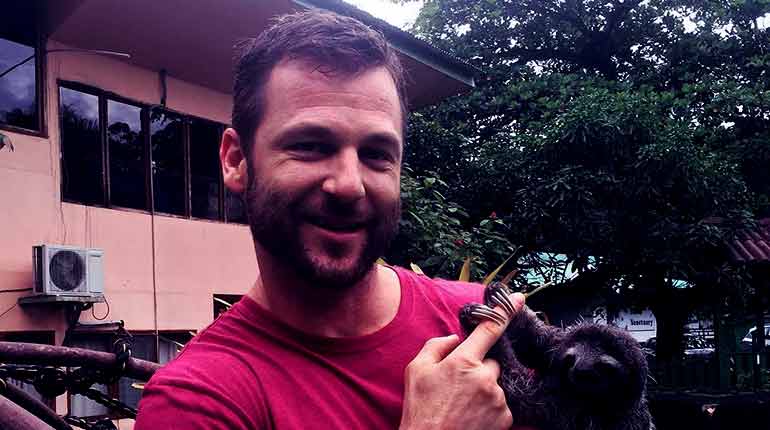 Dave Salmoni is an animal expert and trainer who professionally travels the world and interacts with untamed animals. His antics include Discovery Channel’s Into the Lion’s Den, Rogue Nation as well as Animal Planet’s Into the Pride.

Jimmy Kimmel often hosts him and calls him the Canadian Tarzan, whereas he calls himself the Tiger Tickler. On the one hand, Salmoni’s wife usually refers to him as the Lion Tamer, which is endearing.

However, we know very little about her and sources haven’t done much to help either. That said, here is everything we have on Dave Salmoni’s wife.

Is Dave Salmoni Married to a wife?

Dave once did an interview with some of his fans, which revealed more about his personal life. One enthusiastic soul asked him how he manages to keep his marriage alive despite traveling too much to which he answered: 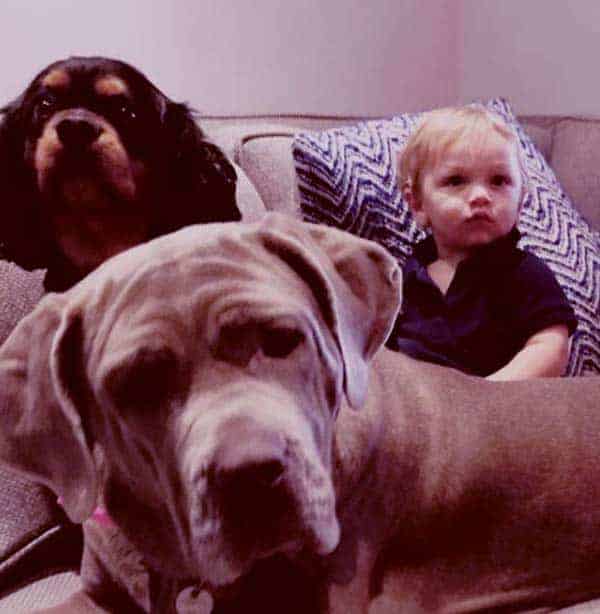 We soon learnt that his wife’s name is Debra Salmoni. Like her husband, Debra is also a tv personality who works with HGTV. So far, they have two children. Their first child, Thomas, is six years old. His sister, Elizabeth was born in 2017.

It makes her 4 years old. In an interview with Jimmy Kimmel, Dave revealed that his wife tolerates animals but isn’t as passionate as he is. Regardless, they have a dog named Moseby. The family presently lives in Toronto.

Before Dave met his wife and mother to his son, Thomas, he was a run off the mill kind of guy. Moreover, his former love life isn’t too much of a high profile unless you’re nitpicking. Even so, the animal trainer has had his fair share of heartbreaks. 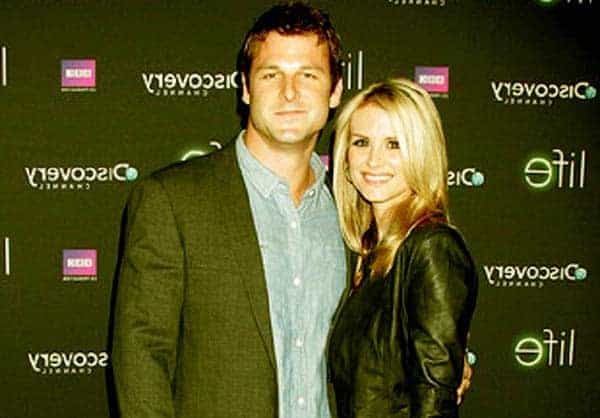 To start, Salmoni once dated Bonnie Sommerville, a famous American actress, and singer. The couple’s dating timeline stands between 2009 and 2010 after which they parted ways in amicable terms.

No one knows what caused the rift between the two. However, to this day, Sommerville, aged 45, remains unmarried with no kids. Her love interest yet comes from an Irish guy named Nick Lee. 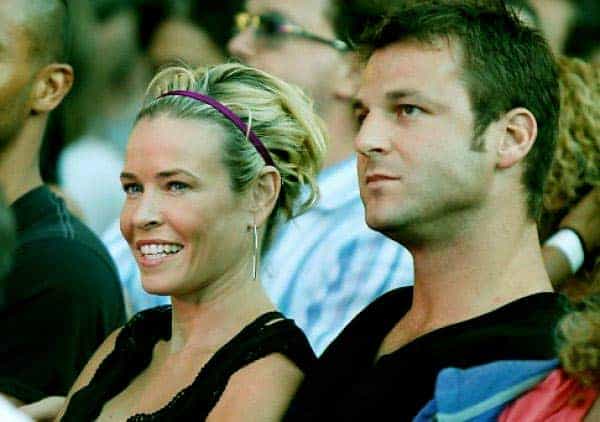 Moving on, the Tiger Tickler also got his heart ripped out by his other ex-girlfriend, Chelsea Handler. She is a former E! News Correspondent, and like Sommerville, she is also unmarried.

The pair hooked up sometime around 2010 after his break up with Bonnie, and it didn’t last long either. After that, Dave’s love life disappeared off the radar.

We mentioned something about Dave being the Canadian Tarzan. That’s because he was born in Sarnia, Ontario on September 4th, 1975, making his current age as 46.

The TV star’s passion for animals is entirely his own and drew nothing from his figure skater mother and a chemical engineer father. 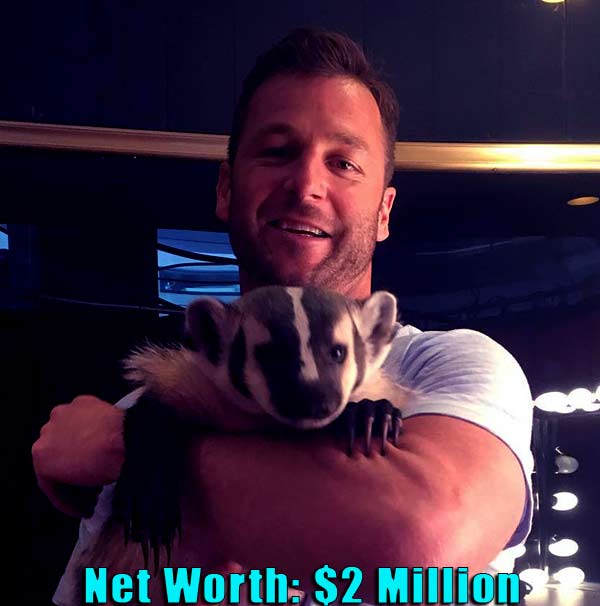 Consequently, he enrolled at Laurentian University to study Zoology before moving to South Africa to pursue his career. As a result, Dave Salmoni’s net worth currently stands at $2 million with the lion’s share coming from his production company, Triosphere.