Who is Cory Miller on Good Bones? 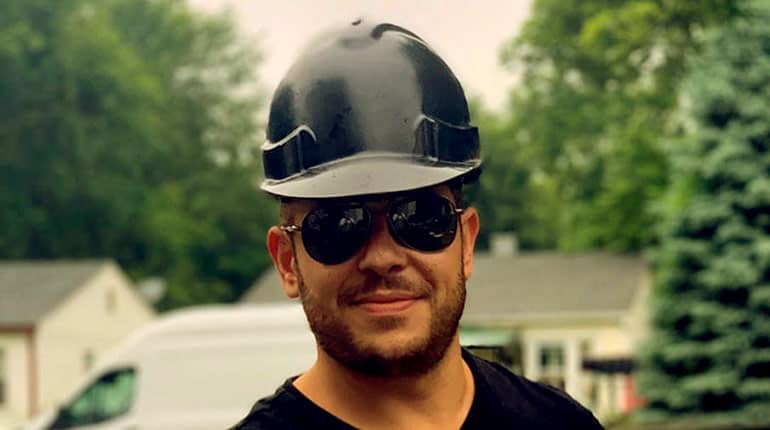 Cory Miller is a Project manager and reality star on the HGTV Network. He has made a name for himself on the popular series, Good Bones, where he stars alongside the likes of Mina Starsiak and Karen E Laine. Cory works for their construction company, two chicks and a hammer.

As a project manager, he oversees some of the construction and renovation ventures they undertake. The crew goes around Indianapolis, renovating and flipping abandoned houses. Learn more about Cory Miller in this review, as we dive into several aspects of the man’s life.

Who is Cory Miller on Good Bones?

Cory Miller is an American television personality and project manager for the construction organization, two chicks, and a hammer. The company is run by the mother-daughter duo of Karen Laine and Mina Starsiak Hawk.

While the company has its roots dated back to 2007 when Karen and her daughter started flipping houses, it would not be until 2014 when it was officially formed.   This was facilitated by High Noon Entertainment. They would also work on a pilot concept for the show around the same time. A year later, it would air as the Good Bones.

The show follows the two chicks and a hammer crew as they try to rebuild abandoned structures in the Indianapolis area. It stars the likes of Mina Starsiak, Karen Laine, and their project manager, Cory Miller. So far, the show has about 40 episodes under its belt, with four seasons to highlight its four-year run. 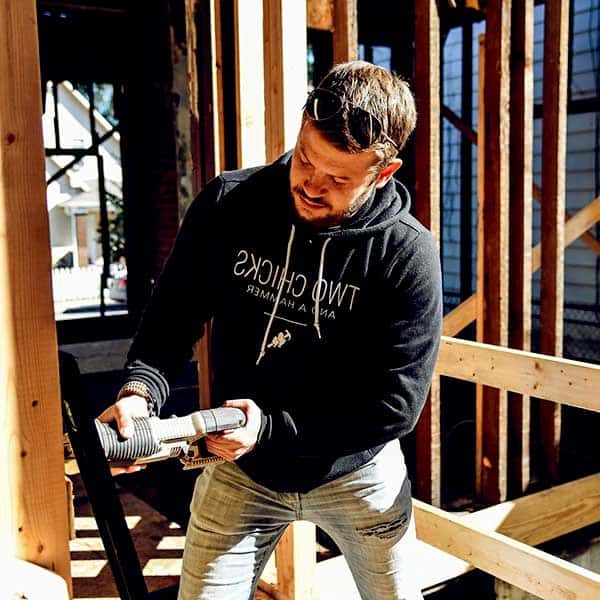 As a project manager for the crew, Cory Miller has the task of planning, procuring, and executing various projects.

The general duty of design, monitoring, successful initiation, controlling, and closure of a project entirely falls on him. This is a job he has done for a prolonged period of time now. Cory from Good Bones became a project manager for the company on the 7th of September 2016.

Before this, he had a job working with Al Innovations back in Indiana. He was an account representative for the communications department. The project manager would stay with the company for two years before eventually moving on.

Cory Miller is an American construction manager and reality star in Indianapolis. He has featured on the hit HGTV show, the Good Bones. Sources say that people in his line of work earn an estimated $ 87,000 per year.

However, the exact figure of Cory Miller’s net worth and salary presently remain under review. But check back with us as we continue to learn more about the subject and update the article.

Cory was born on the 1st of November 1987; by the year’s end, he’ll turn 34. We also learned that he was born in Indianapolis, Indiana, where he has spent the entirety of his life in.

In regards to his educational background, we could also not determine where he went to school exactly. We did, however, learn that he went on to work for a company known as Al Innovation in his hometown.

They dealt with IT and communications. Two years later, and he found his way to two chicks and a hammer. This was in 2016, and he has been with the company ever since.

While not exactly proficient at the groundwork, Cory on Good Bones does his best to work alongside the rest of the crew. He is very close with most of them, as is evident in a few clips the show has released over the years. We can see Cory bonding with the rest of the crew as they go about demolishing abandoned houses.