Who is Chloe on Chrisley Knows Best? Know her Parents. 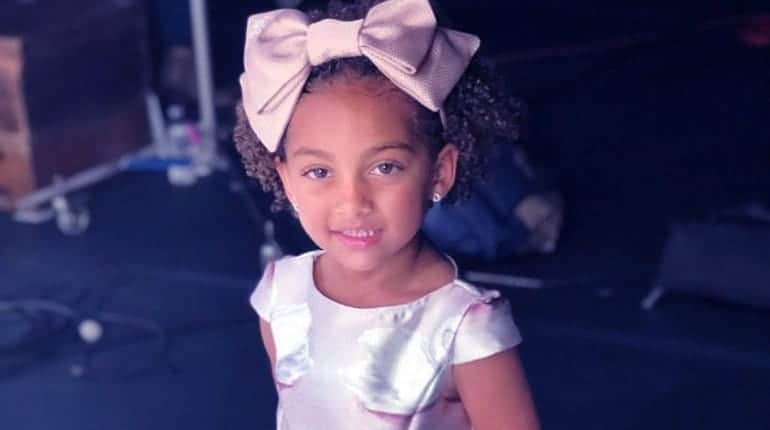 USA Network’s Chrisley Knows Best is back for its seventh installment. Like the Kardashians, the new episodes of the show depict as much family drama as before. Moreover, the family is blended and extended with the addition with new characters like Chloe Chrisley. However, some left voluntarily like Lindsie. Others, like Kyle, were kicked out of the show for one reason or the other. Nonetheless, we will shift our focus on Chloe.

We all know Todd Chrisley, the pioneer of the series and real estate mogul. Chloe, aka Coco, is his sweet little granddaughter from his estranged son, Kyle.

Todd and his, wife Julie first met her when she about six months old. Her mother, Angela Johnson and Kyle’s ex-girlfriend contacted them when she had no one else to turn to. Chloe Chrisley is aged eight, as she was born on November 10th, 2012. This also means that she’ll turn 9 soon.

As a result, they welcomed her with open arms into their family. Angela would drop her off for the weekend and come pick her up during the start of the week. With time, Chloe spent more than enough time with the family and soon joined them in their reality show. 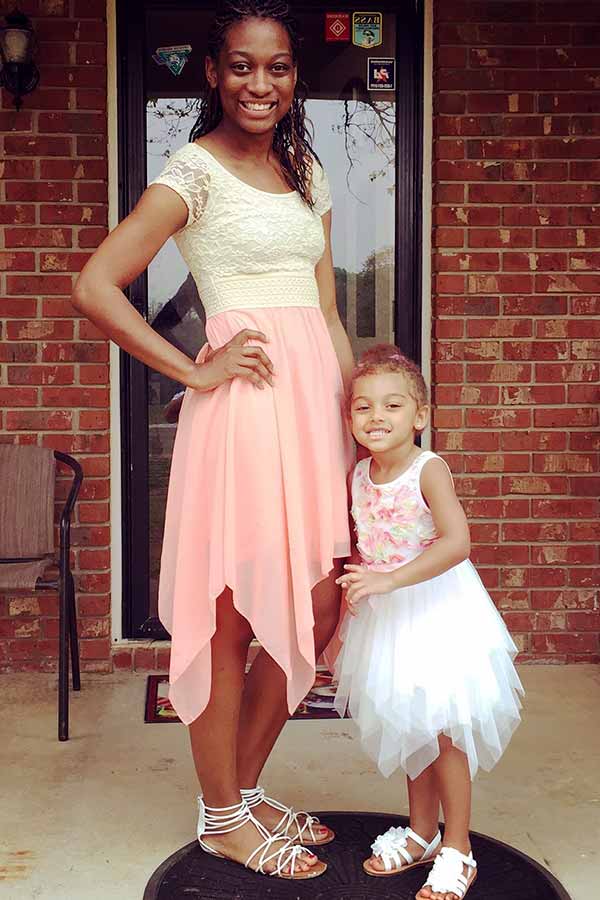 The strained relationship between Todd and his son Kyle spilled over to his granddaughter. Kyle was born bipolar and dealt with drugs for most of his life.

As a result, he became erratic, violent, and even threatened Angela multiple times. As a result, Kyle came under arrest, and Chloe’s custody shared between her mother and her newfound grandparents.

Afterward, Angela also got arrested for trying to bypass Medicaid and food stamps. She enlisted the child as a dependent in 2016 after that full custody falling onto Todd and his wife. Even after Kyle got clean, the reality star still wouldn’t let her go back to her birth parents.

Angela keeps a low profile on Social Media after her arrest. She still keeps in touch with her daughter and would do anything for her. However, her relationship with Kyle is none-existent. That ship sailed a long time ago when he got abusive towards her during their relationship.

Where are Chloe’s Parents now?

Chloe’s dad moved on. He remarried a woman named Alexus Whilby somewhere in 2014. Together they make music and have released several country tracks. Though they haven’t reached Nashville heights, their success is enough to pay the bills. 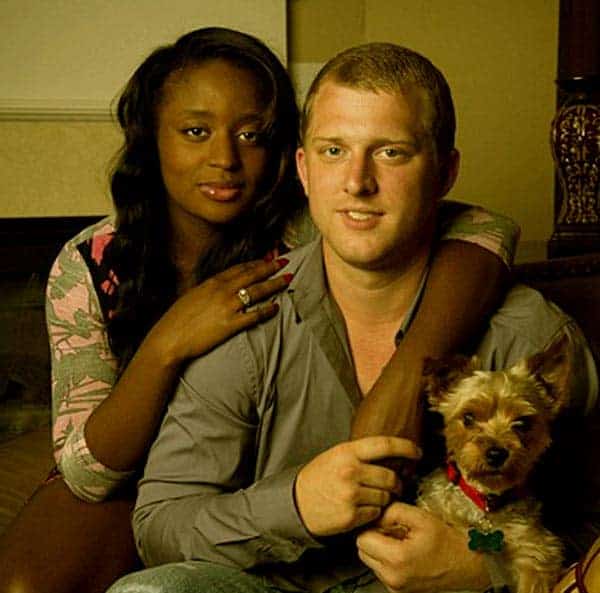 The country singer doesn’t talk to his family anymore but wishes them all the best. He recently moved in with his wife, but the drug issues came haunting. As a result, he made death threats to Alexus and came into police custody in May for drug possession.

Moreover, they both accused Todd of using Chloe and her biracial aspect to boost ratings for her show. Alexus also allegedly tried to exploit Todd for $20K over racism claims. Nonetheless, the charges never made it to court. Chloe Chrisley remains an integral part of the show where we still witness her growth.